DIVEST AND DISCLOSE, FOR AMERICA: Sunlight joined a bipartisan group of dozens of governance experts arguing that President-elect Donald Trump’s continued ownership of business enterprises will cause serious problems for his presidency and the country. The letter addressed to the President-elect in New York City is clear:

We believe you need to act now to ensure that as president you will not have conflicts of interests or the appearance of such conflicts. It must be clear to all that any domestic and foreign policy decisions you make are not being influenced by your business arrangements and family relationships or by your investment holdings, and that the policy decisions of foreign governments with respect to the United States are not unduly influenced by a desire to curry favor with you and your family in your business enterprises.
We also believe that you need to take the steps necessary to ensure that your appointments to the cabinet and the other senior executive branch officials eliminate any conflicts of interest they may have regarding their financial and business interests, and investment holdings. Republicans and Democrats called for
similar strong measures regarding the Clinton Foundation if Hillary Clinton were

elected president. It is no less important for you to take the steps set forth in this letter with The Trump Organization now that you will be entering the Oval Office.

We urge you to protect the integrity and credibility of the presidency by divesting your business interests and investment holdings into a true blind trust with an independent trustee.

CEO.gov: Trump is filling his cabinet with generals and corporate titans. Sunlight’s Libby Watson looked at the money, influence and donations behind the billionaires who set to head up the nation’s federal agencies. [READ MORE]

FOR YOUR FILES: In a new paper published by the Brookings Institution assessing the impact of open government, Vanessa Williamson and Norman Eisen conducted a literature review of hundreds of peer-reviewed academic studies, articles and reports that consider the effectiveness of programs. [READ MORE]

FOR YOUR OUTBOX: The Justice Department published an official Request for Comments on the draft of proposed “release to one, release to all” policy for the Freedom of Information Act today. It includes a “release to all presumption” and a draft memorandum for federal agencies. We encourage you to comment. We certainly will. [Federal Register]

THINKING AHEAD: Some thoughts and more questions for the weekend posed by Sunlight’s John Wonderlich:

Public outrage at Trump’s side gigs is in no way proportionate to the risk they pose to democratic integrity. “He’ll enrich himself” is only the first risk. “He’ll be distracted” or “He’ll make unsteady decisions.” Getting warmer. “He may be leveraged by his debtors.” Bigger risk. “Use direct corporate influence for political leverage.” Manipulating legislators is easier when you can, say, threaten jobs by district. How would Trump respond to a real constitutional crisis? With the aplomb Obama’s trying to model, or frantically pull every lever he can? The fight over Trump’s conflicts of interest is over how much impunity his Presidency can claim as a baseline. His campaign already gutted norms. Has anyone even started talking about all the corporate contributions that are going to start raining on the Trump Foundation? Trump could say, now, that his Presidential library will be a paean to American commerce, and take unlimited corporate contributions to a foundation. What kind of leverage will Trump use when facing: Congress, courts, foreign power, public sector union? What constraints does he respect? 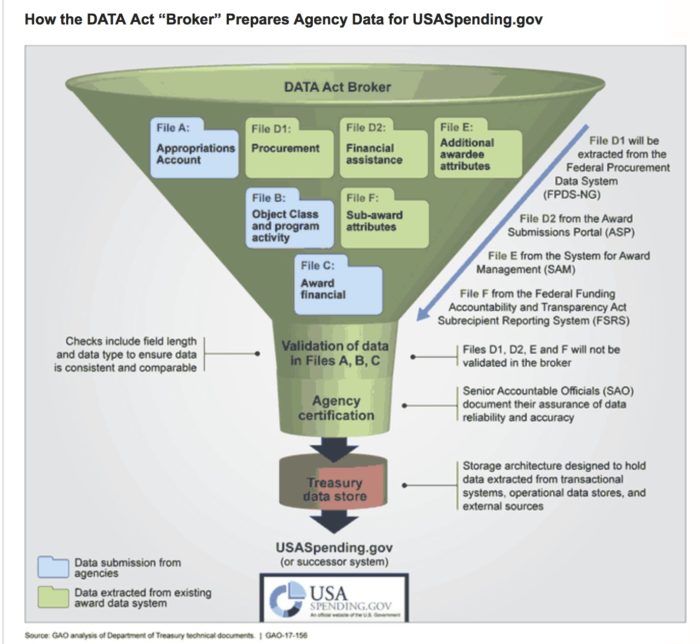 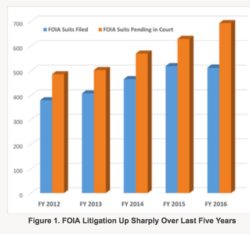