ARCHIVE ALL THE THINGS. Over the last month, many of you have asked what will happen with open government data under a Trump administration or with government transparency writ large. The honest answer is that we don’t know, but there’s sufficient reason for concern and cause for action now, as FreeGovInfo explains:

Here at FGI, we’ve been tracking the disappearance of government information for quite some time (and librarians have been doing it for longer than we have; see ALA’s long running series published from 1981 until 1998 called “Less Access to Less Information By and About the U.S. Government.”). We’ve recently written about the targeting of NASA’s climate research site and the Department of Energy’s carbon dioxide analysis center for closure.

But ever since the NY Times last week wrote a story “Harvesting Government History, One Web Page at a Time”, there has been renewed worry and interest from the library- and scientific communities as well as the public in archiving government information. And there’s been increased interest in the End of Term (EOT) crawl project — though there’s increased worry about the loss of government information with the incoming Trump administration, it’s important to note that the End of Term crawl has been going on since 2008, with both Republican and Democratic administrations, and will go on past 2016. EOT is working to capture as much of the .gov/.mil domains as we can, and we’re also casting our ‘net to harvest social media content and government information hosted on non-.gov domains (e.g., the St Louis Federal Reserve Bank at www.stlouisfed.org). We’re running several big crawls right now (you can see all of the seeds we have here as well as all of the seeds that have been nominated so far) and will continue to run crawls up to and after the Inauguration as well. We strongly encourage the public to nominate seeds of government sites so that we can be as thorough in our crawling as possible.

Scientists and researchers around the United States and beyond are now crawling and archiving data. For more information about this effort, and ways you can help, read FreeGovInfo and participate in the End of Term Crawl. [READ MORE]

GOOD NEWS: New Jersey passed what looks to us like a landmark open data law. If you agree or disagree, please let us know.

SPRECHEN SIE DEUTSCH? Germany has published a draft of a proposed open data law. Keep an eye on this one.

TO WATCH: A privatized security force employed directly by a President would be a threat to public accountability, as John Wonderlich warns: “Is Trump’s security team going to be paid through a government contract? Or is this a private arrangement that contradicts Secret Service roles? Trump’s security team is presumably paid through one of Trump’s corporate vehicles, not his personal account, no? Privatized POTUS security is Presidential security that lives further from public protections, FOIA, and the rule of law. Trump’s failure to divest is also an assertion that he can act unilaterally outside the law. Like with a private security force.”

WEIGH IN: As we highlighted in August, the Office of Information Policy asked for feedback on a proposed “release to one, release to all” policy for the Freedom of Information Act. This month, the Justice Department published an official Request for Comments on the draft, including an description of the “release to all presumption” and a draft memorandum for federal agencies. The Project on Government Oversight supports the proposed “release-to-one, release-to-all” policy for the Freedom of Information Act, with caveats. So do we, as you’ll read tomorrow. We encourage you to comment — but don’t wait: the deadline is tomorrow. [Federal Register]

EDITOR’S NOTE: This will be the last Today in OpenGov of 2016, as Sunlight staff takes time off to rest, travel and spend time with family over the holiday break. As the year comes to a close, we are also saddened about remarkable colleagues moving on after making extraordinary contributions to Sunlight and to open government in the United States. We are deeply grateful to them and you, our community. Thank you for reading, commenting, corresponding and holding us accountable, too. We hope you will consider making a tax-deductible donation as part of your year-end giving. We will see you in the new year. –Alex 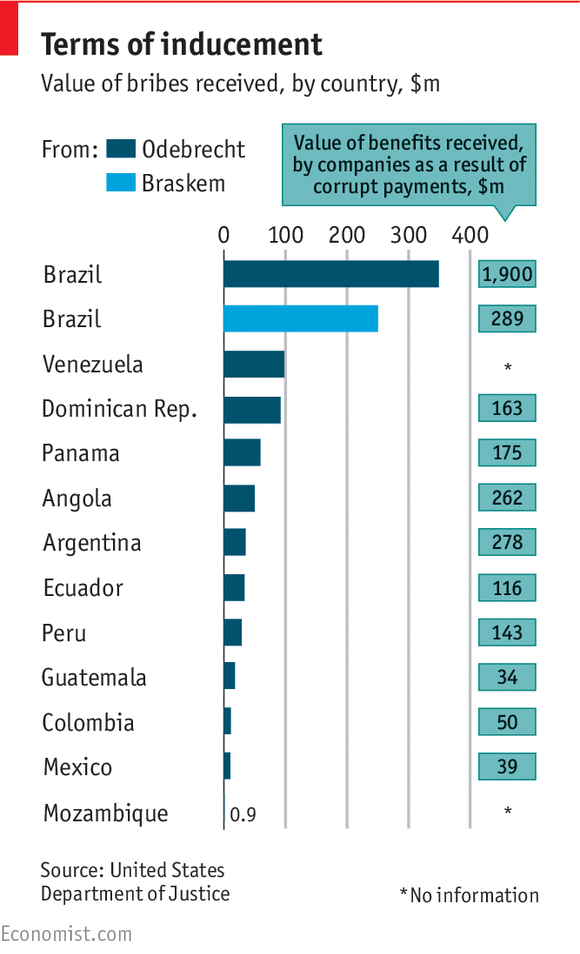