In today’s edition we kick off our Sunshine Week celebrations, find open data on the Daily Show, help share feedback on local policies, and more… 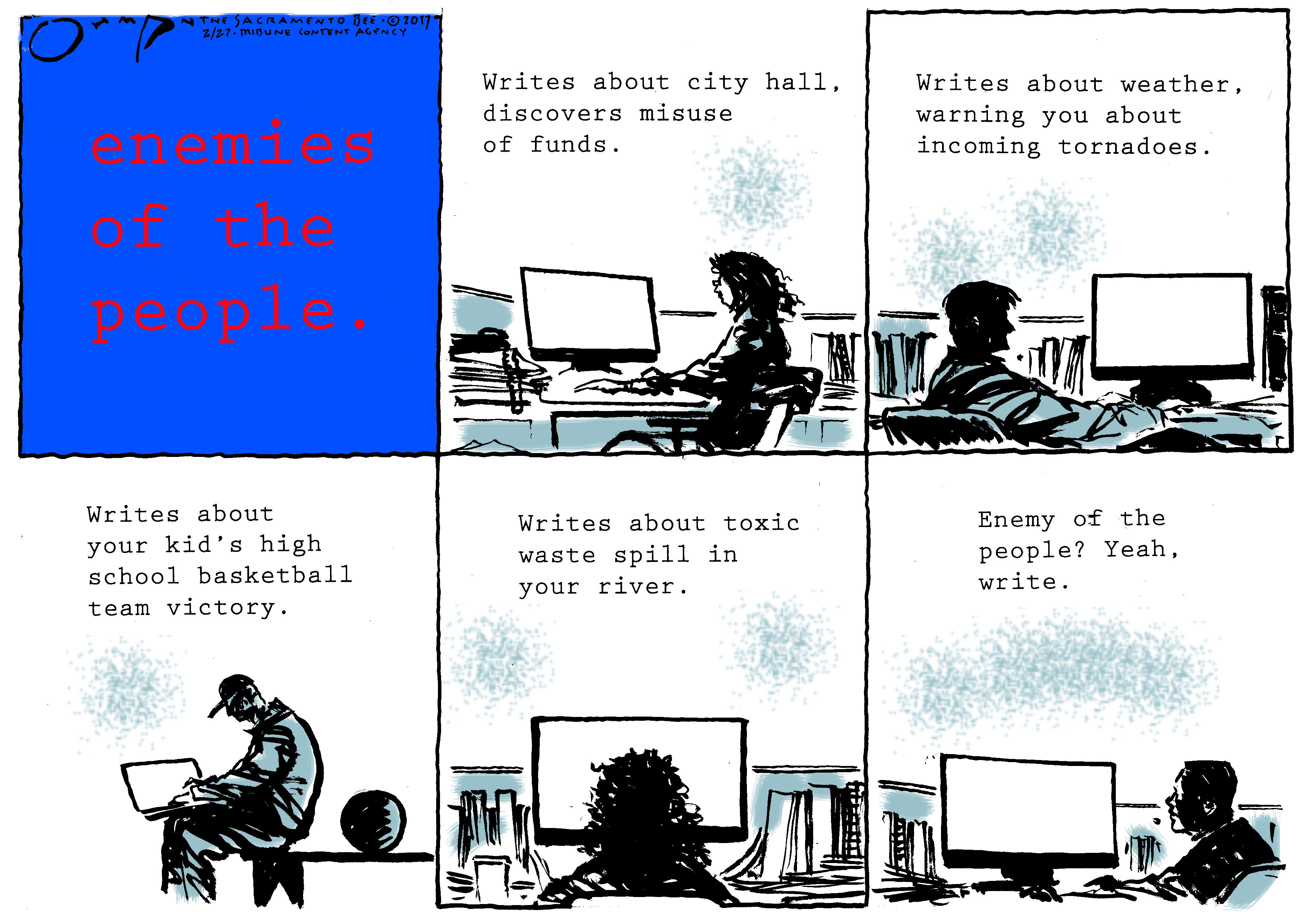 Sunshine Week kicks off today and continues throughout the week. We will be doing our best to keep up with all the news and events as we spend the week celebrating access to public information and the importance of a vibrant free press! 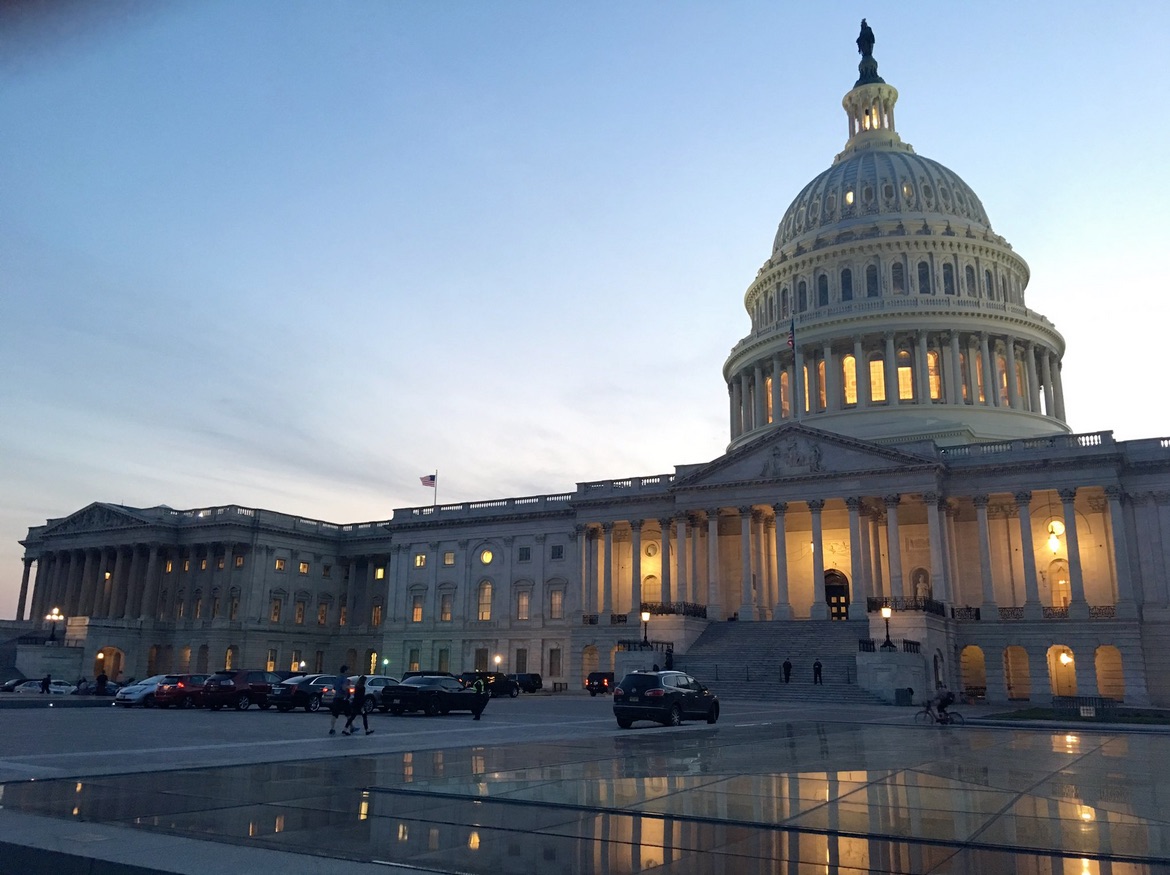