In today’s edition, we share our new “Tactical Data Engagement” guide, catch up on the latest Sunshine Week news,  talk about Trump and transparency with C-SPAN, and much more… 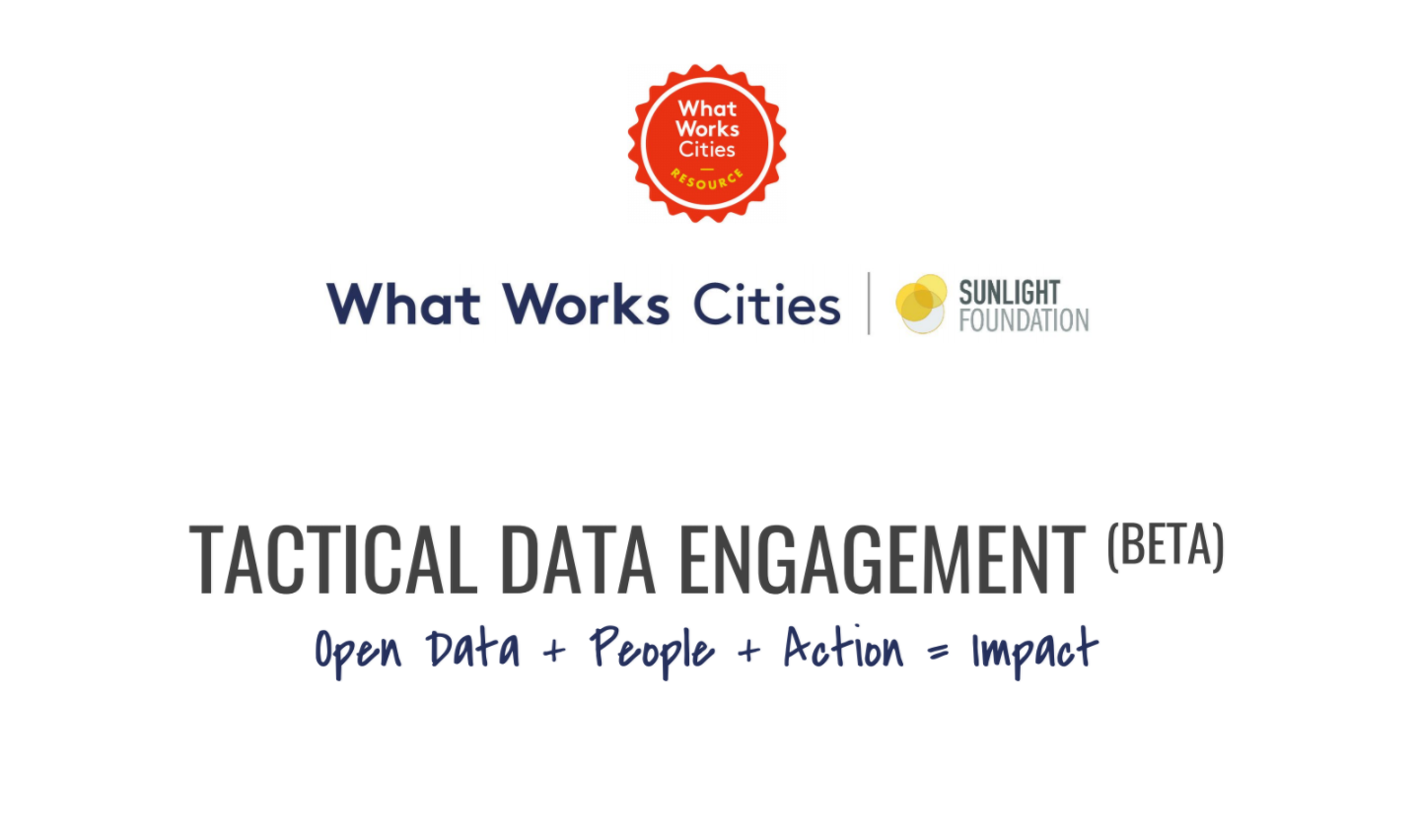 The Sunlight Foundation published a new, comprehensive guide for cities to engage their residents to improve their communities with public data.

The resource was developed as part of Sunlight’s ongoing work with dozens of cities across the United States through the What Works Cities initiative, which seeks to improve how data, evidence and technology are applied to improve the business of government and lives of residents.

As Sunlight has advocated for over a decade, public access to government information in the 21st century should be free, open and online — but that’s not enough to meet cities’ goals to improve outcomes for  local communities.

“We shouldn’t just be proactive about data access, but about facilitating use and reuse,” said Stephen Christopher Larrick, Open Cities Director at the Sunlight Foundation. “What we’ve seen is that cities that connect open data to the unique needs of their residents are able to achieve impact and demonstrate its worth”

These gains don’t happen without the investment of time and expertise by city leaders and partnerships within and outside of government.

“As Sunlight celebrates the progress that has been made publishing public information online in recent decades, we’re also mindful of all of the work yet to be done during Sunshine Week,” said Alexander B. Howard, Deputy Director at Sunlight Foundation.

“Opening data isn’t enough on its own to deliver the transparency, accountability and tangible improvements to city life that mayors and residents want and need to see from the investment of time and resources. ‘Tactical Data Engagement’ provides useful case studies of cities and proven strategies that we hope every city will adopt and adapt, meeting their communities where they are to solve shared problems, together.”

The guide is still a work in progress and we’d love it if you told us what you think by reaching out to local@sunlightfoundation.com or posting a comment in the public google doc. (Sunlight Foundation)

IF IT’S PUBLIC, PUT IT ONLINE 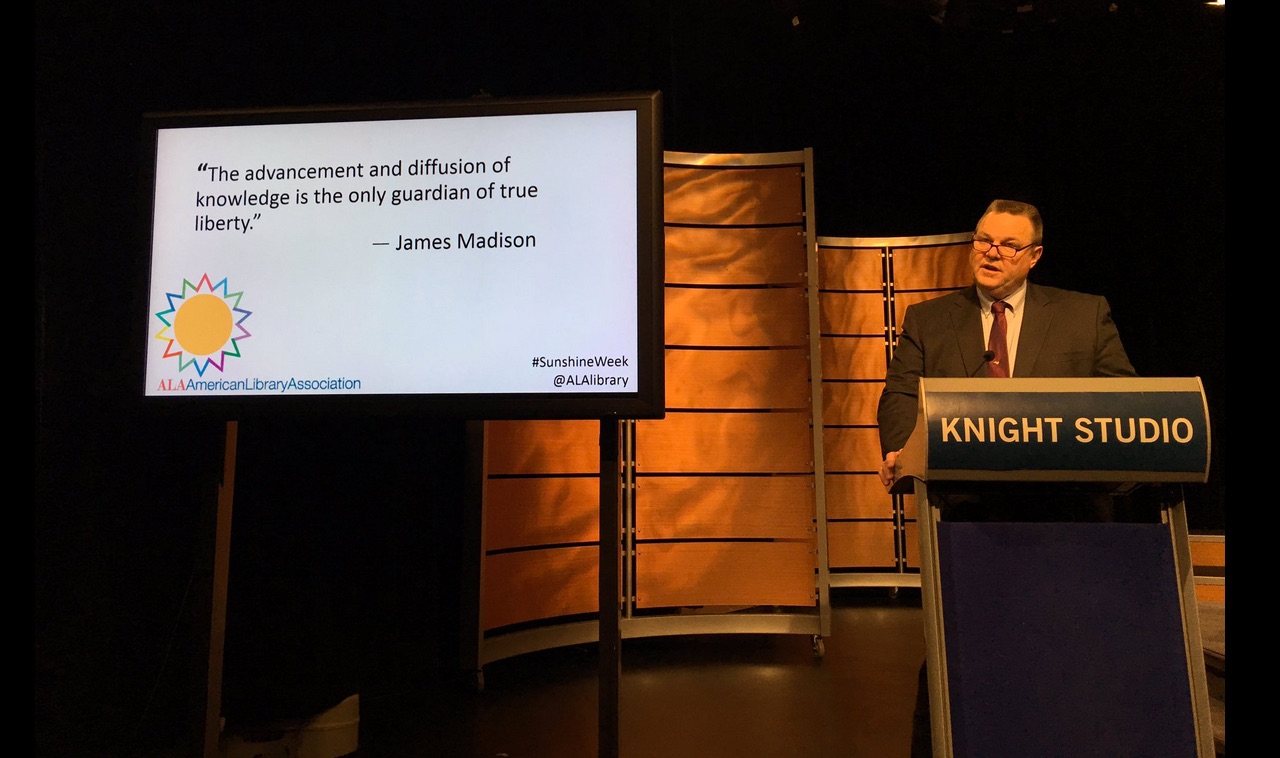 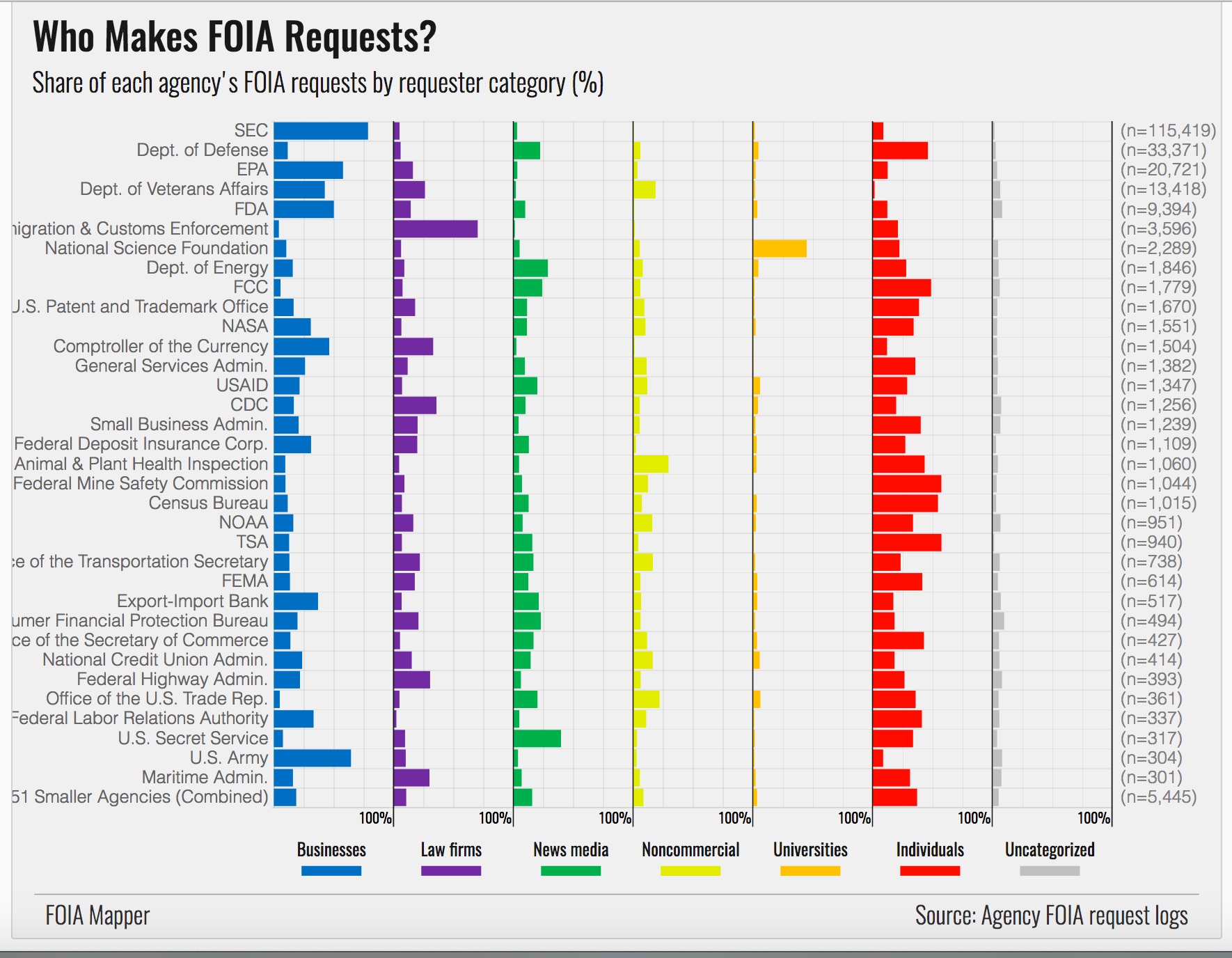 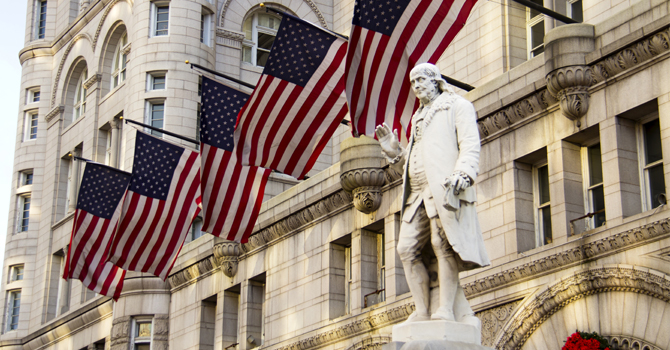