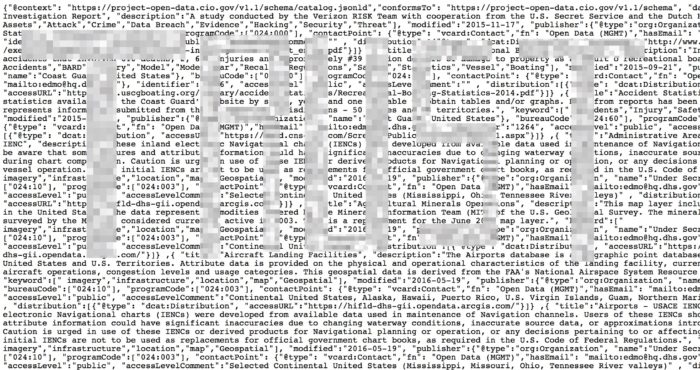 As we all noted in the letter, the White House’s memoranda include provisions inconsistent with federal privacy protections and information quality guidelines:

“The undersigned organizations committed to government openness and accountability, privacy, human rights, civil rights, and immigrant rights, write to express concern about certain provisions in the recent Executive Orders related to immigration and refugees.1 The provisions call for the collection and dissemination of personal information that selectively targets certain populations and reverses decades old policy that provides certain Privacy Act protections to immigrants and foreigners.2 Based on agency implementation memos,3 it appears that these provisions are being implemented in a manner that is unlawful and inconsistent with federal information quality guidelines, raising serious privacy, transparency, and accountability concerns.

We ask that you modify the implementation memos to ensure that the collection and dissemination of information required by the Orders is complete, unbiased, and consistent with federal information quality guidelines. The data collected as a result of these provisions also must be disclosed to the public in a manner consistent with privacy safeguards, open data, and data quality requirements. It is also imperative that your agencies carry out the provisions in the Orders in a manner that is consistent with all applicable laws and regulations, including proper public notice and comment procedures. We oppose the Privacy Act exclusions included in the January 25th Order, and urge you to rescind these provisions. However, should you go forward, existing law limits how you may implement such changes, and, among other things, requires issuance of System of Records Notices (SORNs) and privacy impact assessments.”

Sunlight champions open data that strengthens public policy and public trust in government. We support proactive disclosures that help grow bonds between the public and the government that represents them.

These executive actions, however, in addition to violating federal information policy norms, treat data disclosure as a tool for division and public intimidation, rather than a means for achieving transparency and accountability.

The disclosures ordered by the Trump White House support a political and racial narrative advanced by an administration that has repeatedly dissembled about violence, fabricated narratives about vulnerable populations, and explicitly vowed to ban Muslims from entering the United States of America.

Modern history has repeatedly demonstrated that vilifying vulnerable populations, racial minorities or minority religions has led to the worst chapters of our shared history.

In the 21st century, information disclosures hold immense potential to harm individuals when government use public data irresponsibly. As billions of people know around the world, once data is published online by a government, restoring reputations and privacy after mistakes is nearly impossible.

It’s incumbent upon the Trump administration, Congress and the judiciary to ensure that abuse based on race, class, gender or religion is not tolerated. Public disclosure should be used with caution, never weaponizing transparency to divide nor threaten.