In Today's edition, we check out Anchorage, Alaska's new website, learn about a bump in government information requests at Twitter, keep up on the latest from President Trump's Washington, spend some time with the House Oversight Committee, and more… 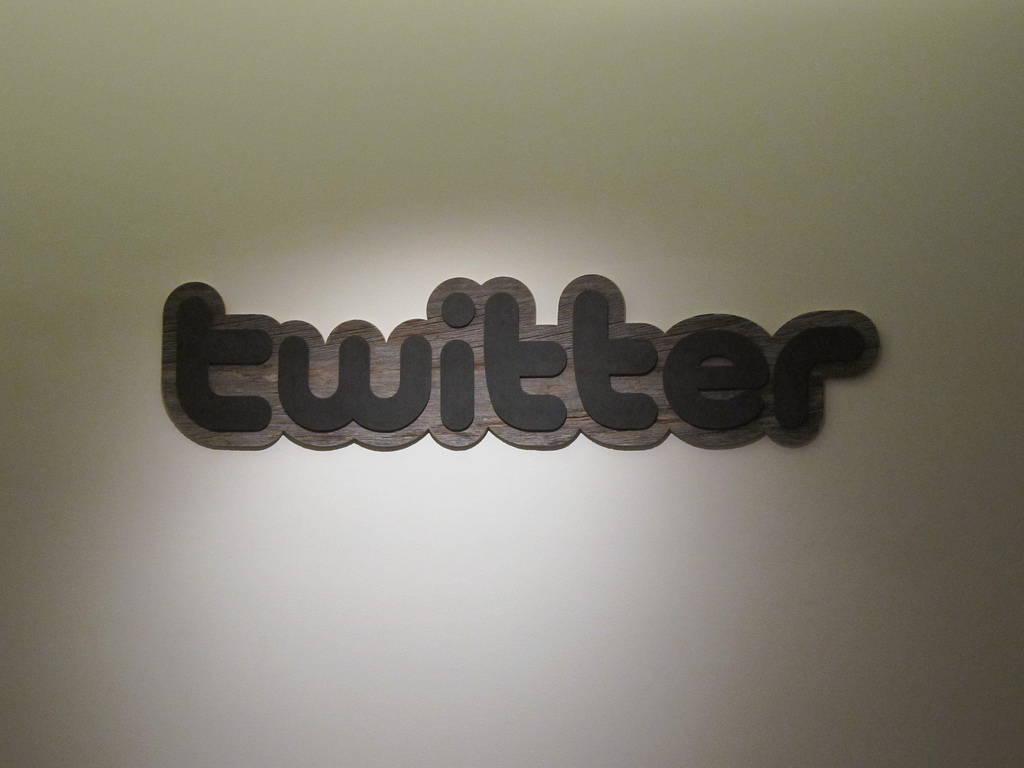