In today's edition, we follow protests against official corruption in Russia, argue for the disclosure of visitor logs at the White House and Mar-a-Lago, ask for more contract disclosure, and more… 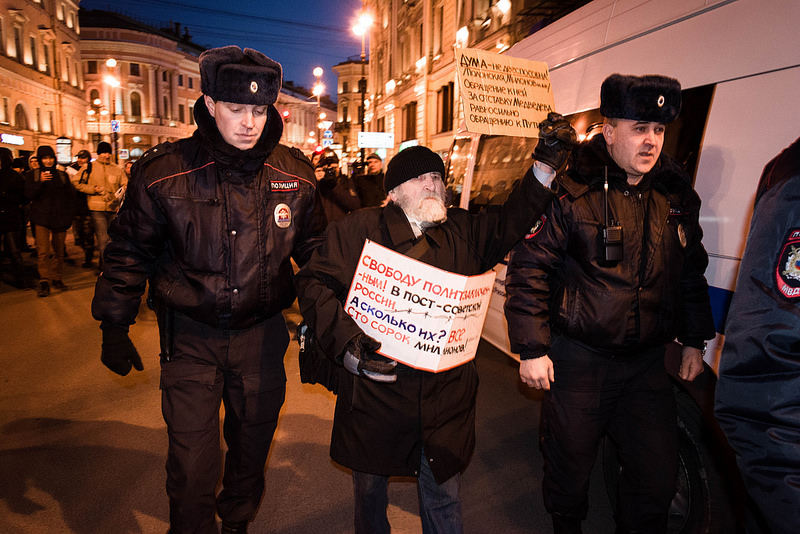 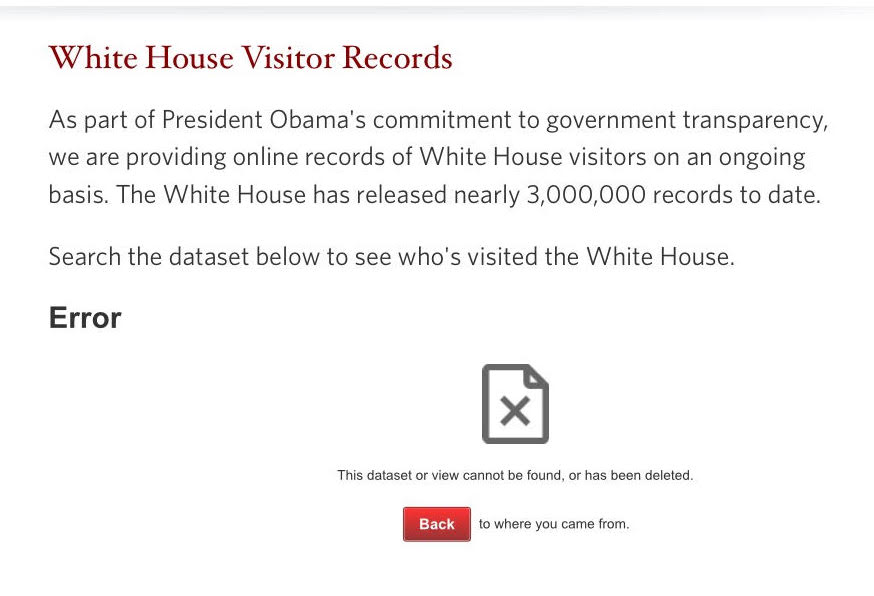