A new hope for open data 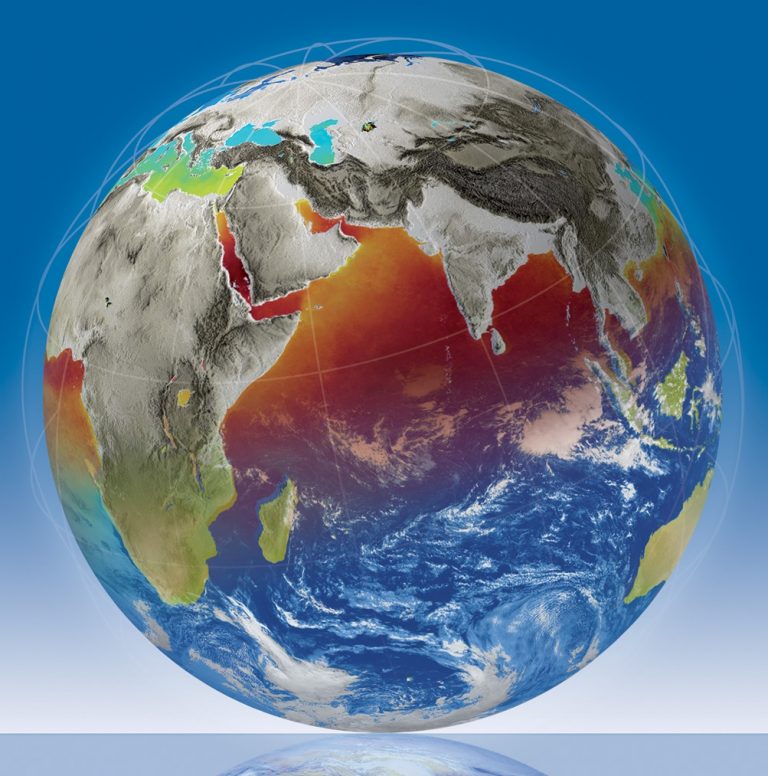 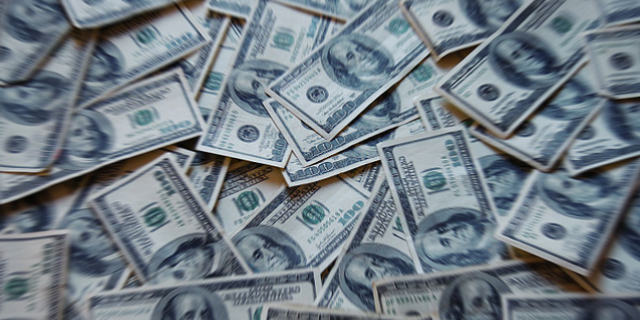 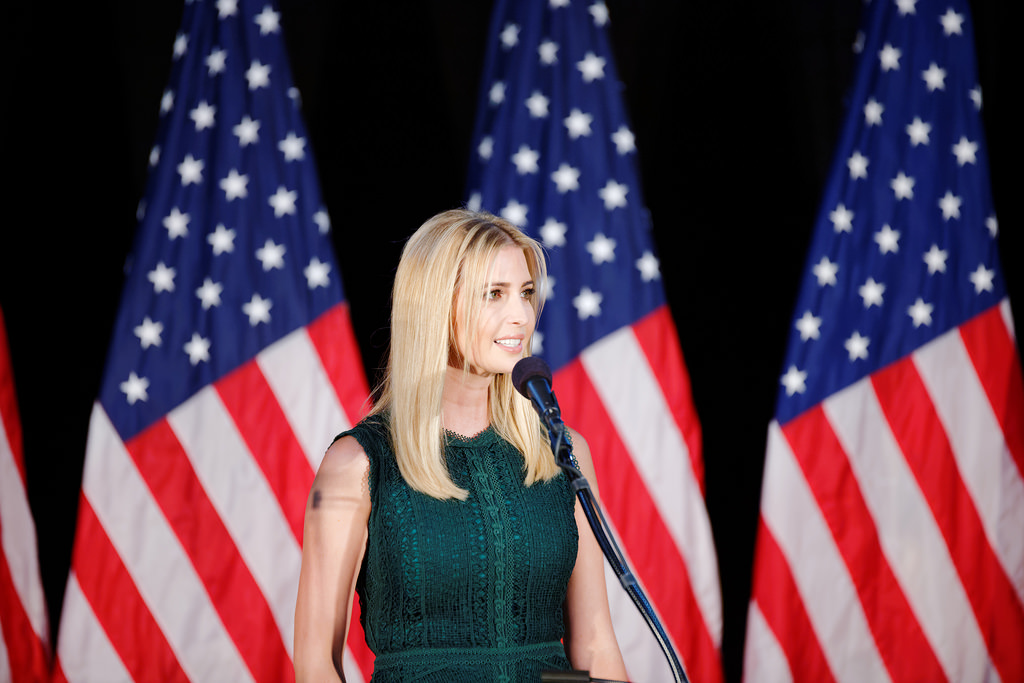