In today's edition, we investigate a threat to the Sunshine State's sunshine law, explore the wave of data focused legislation being introduced in Congress, try to find the waivers that President Trump has granted to his ethics pledge, and more… 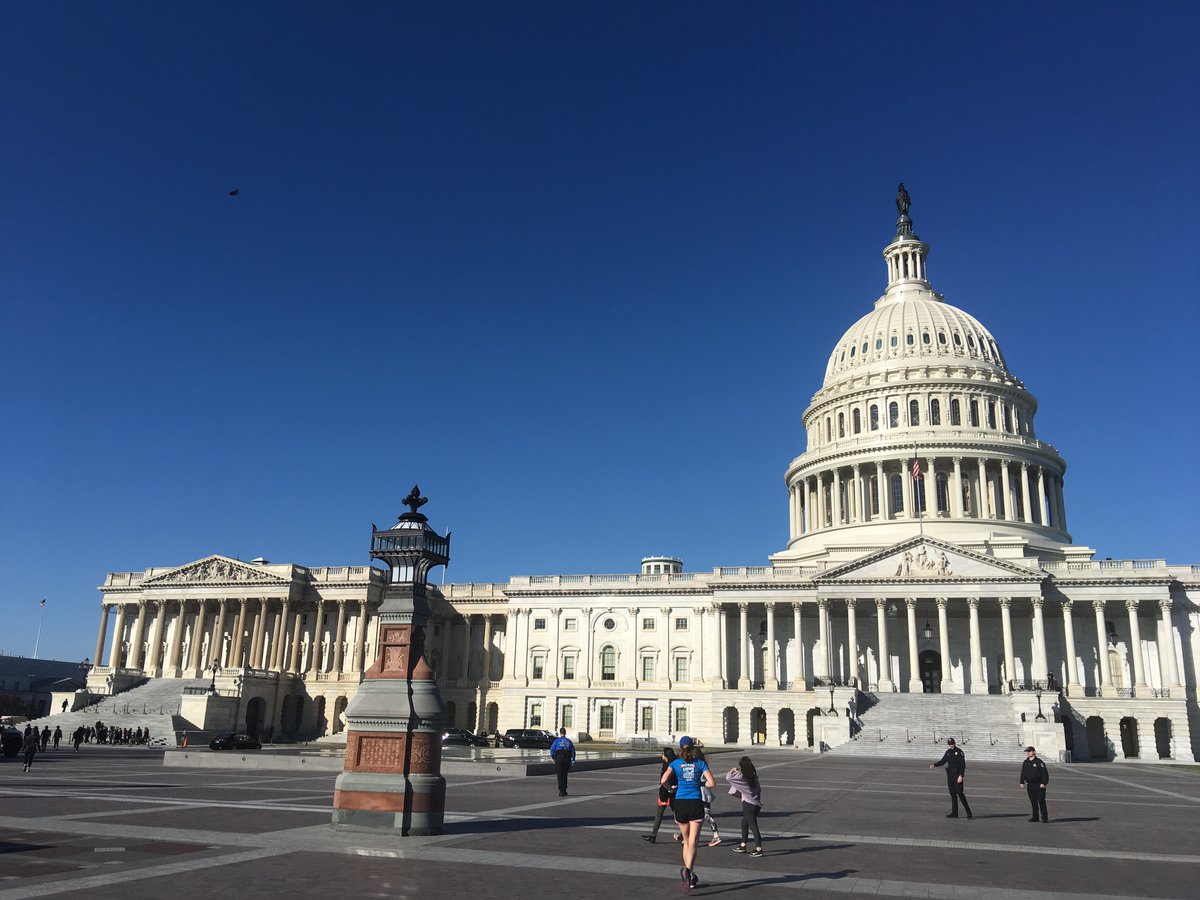 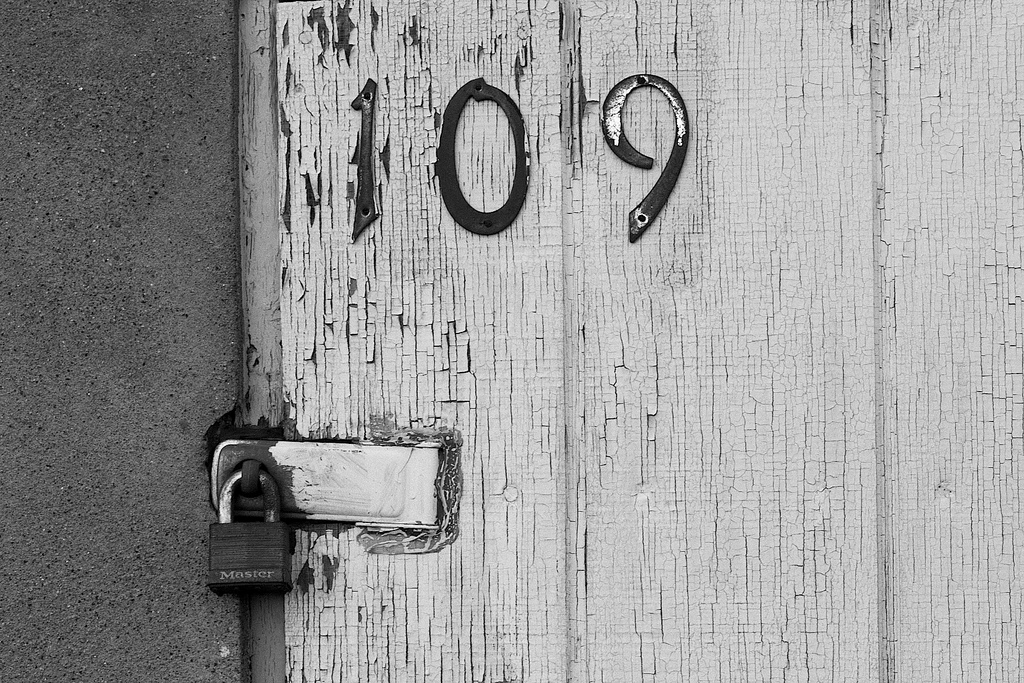 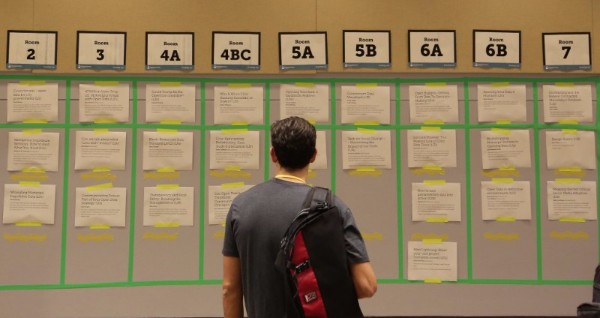