In today's edition, we congratulate Colorado on passing legislation to modernize its open records, try to keep up with the latest news around President Trump's decision to fire James Comey, think critically about the President's new commission on election integrity, read about Chinese efforts to stamp out corruption in grade school, and more… 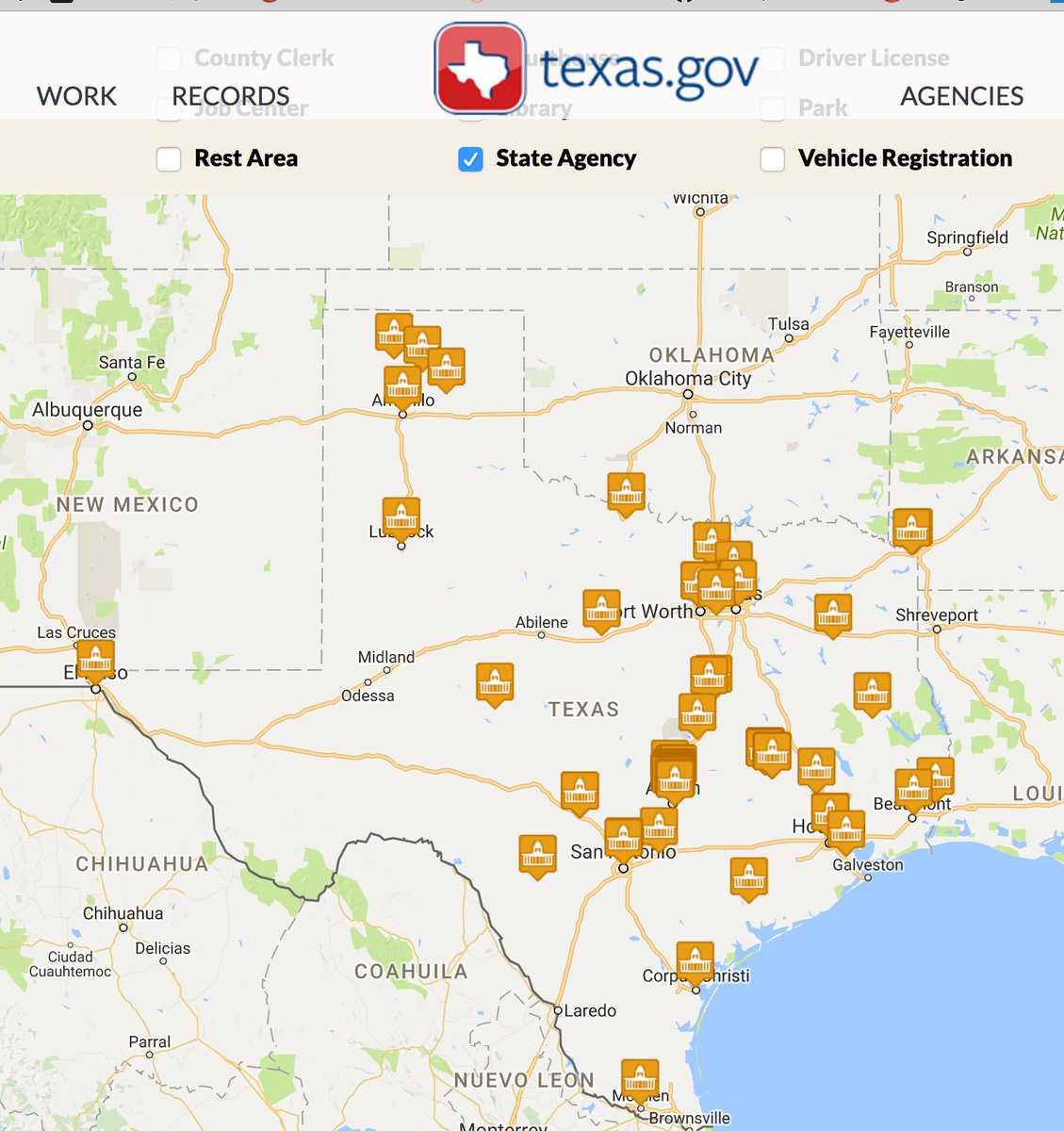 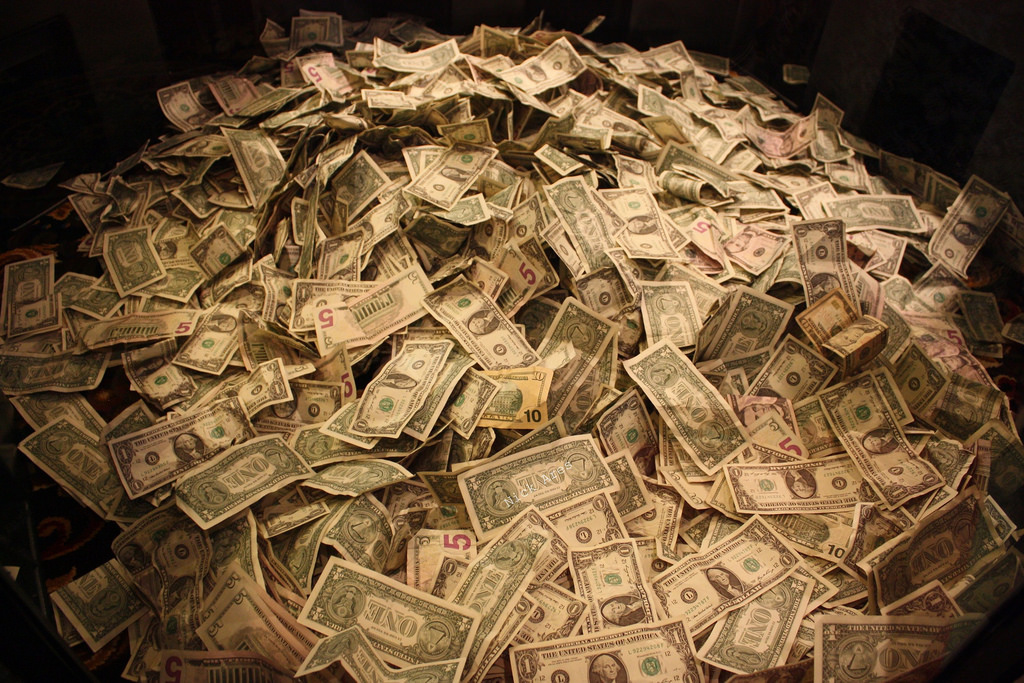 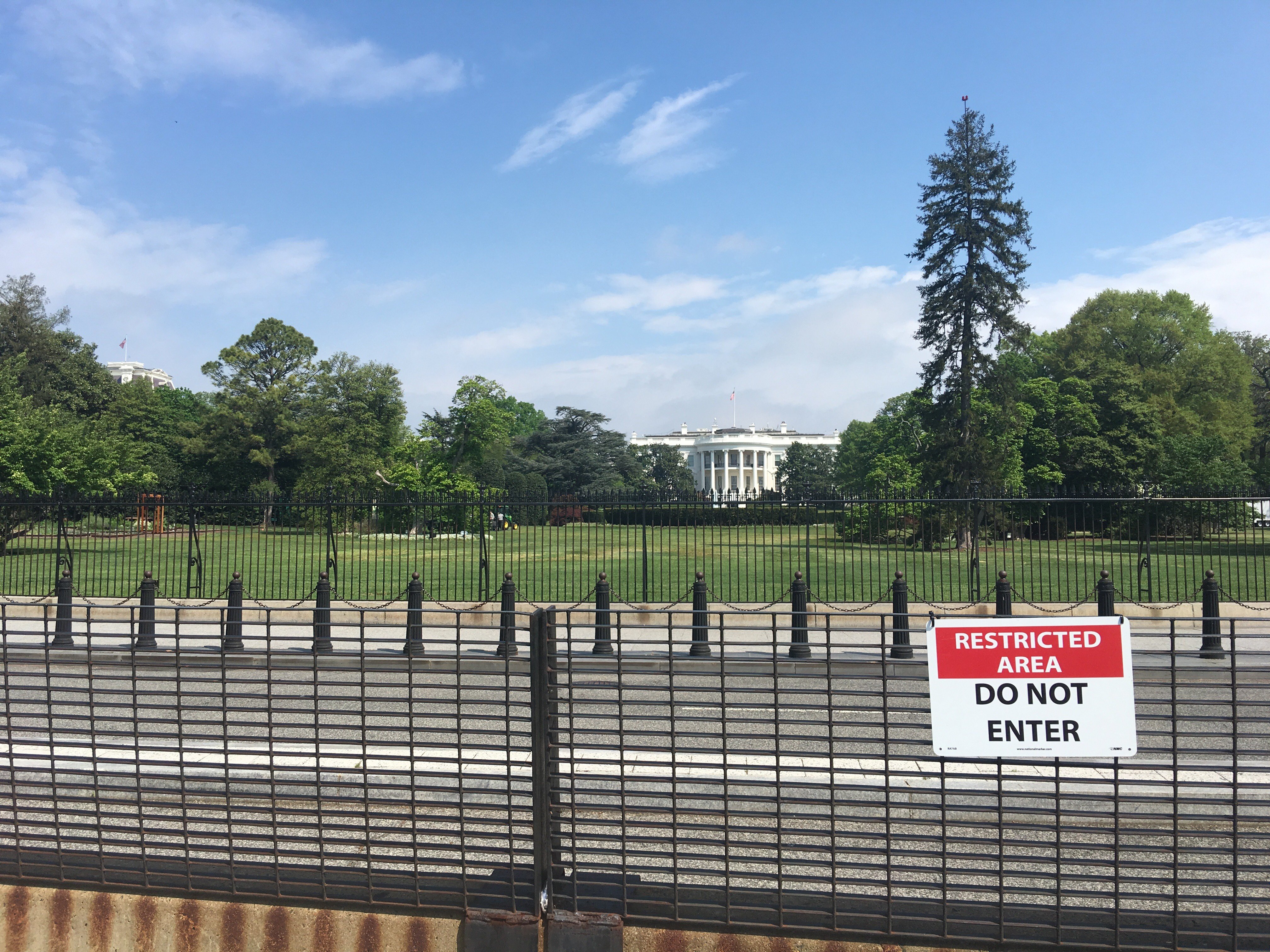 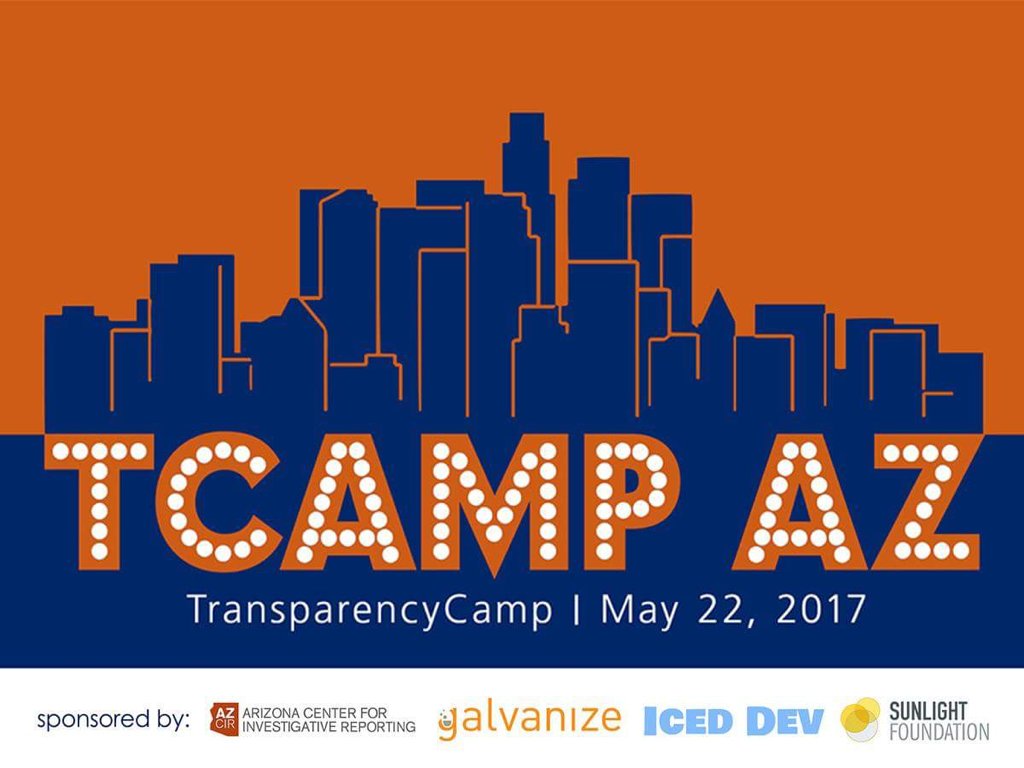