Don't forget that Transparency Camp is happening today in Phoenix, Arizona! IIf you weren't able to make it in person you can follow along on Twitter using #TCampAZ

In today's edition, Glendale, AZ asks for open data feedback, we try to keep you up to date on the latest from the Trump White House, Brazil's president fights mounting pressure over corruption allegations, and more… 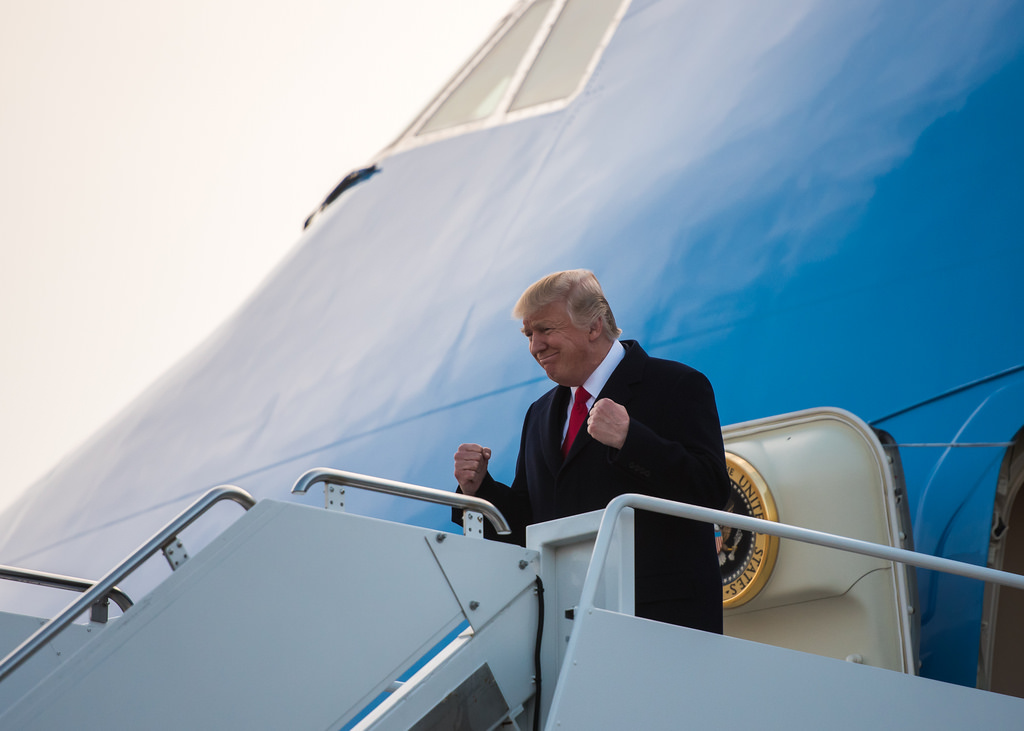 Image Credit: Kentucky National Guard
President Trump is on his first international trip as president. Yesterday he was in Saudi Arabia to give a major speech. The stop in Saudi Arabia was also marked by $300 billion worth of business deals between the kingdom and the United States. As it turns out, the president's commercial interests already include at least 8 companies in Saudi Arabia, but the lack of public detail about the president's business empire makes it hard to know much else about them or his other international holdings. (Washington Post) We're doing our best to track the president's conflicts of interest but without transparency from him or the Trump Organization true accountability is impossible.