With help from a generous grant by the Rogovy Foundation to support investigative journalism, we are tapping into our distributed networks of communities for stories that will inform the public, inspire reforms and hold our federal government to account. That’s where you come in: please email our deputy director, Alex Howard, with your pitch in the subject line and a paragraph about the story you’d like to tell, including length. We welcome pitches for feature-length stories and shorter articles.

If you're a regular reader of this newsletter you probably know that we'd love it if you dug into President Trump's conflicts of interest, but don't feel restricted to that topic.

Read on for today's curated selection of #OpenGov news from Washington, the United States, and around the world… 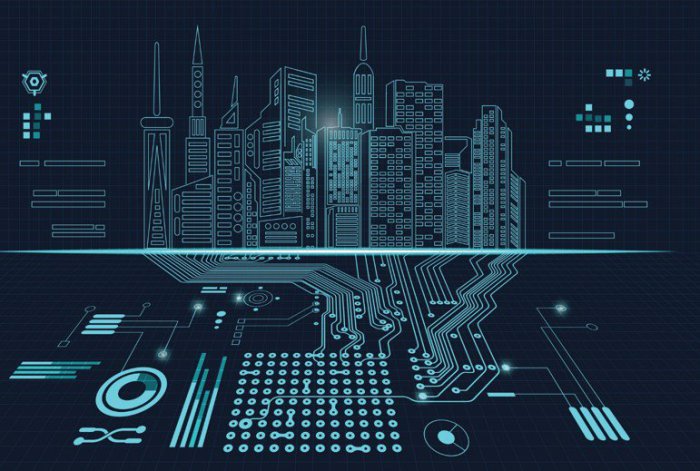 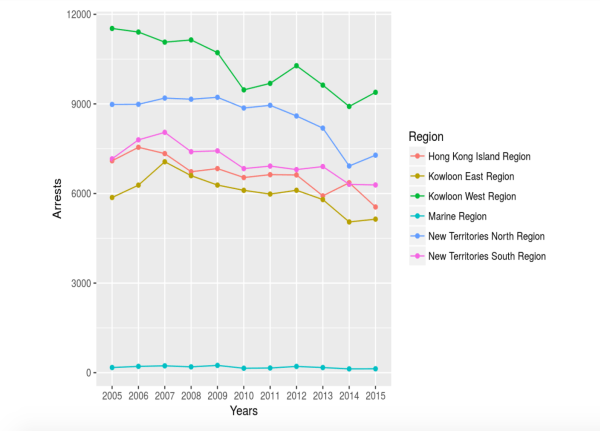 The Committee on House Administration