On Friday, the Office of Government Ethics released President Trump's most recent financial disclosure documents. While not a substitute for the President's tax returns, this disclosure sheds some light on how winning the presidency has touched his assets and should help inform the public about his various business dealings.

Read on for more on Trump's financial disclosure and all the latest open government news from around the U.S. and across the globe. 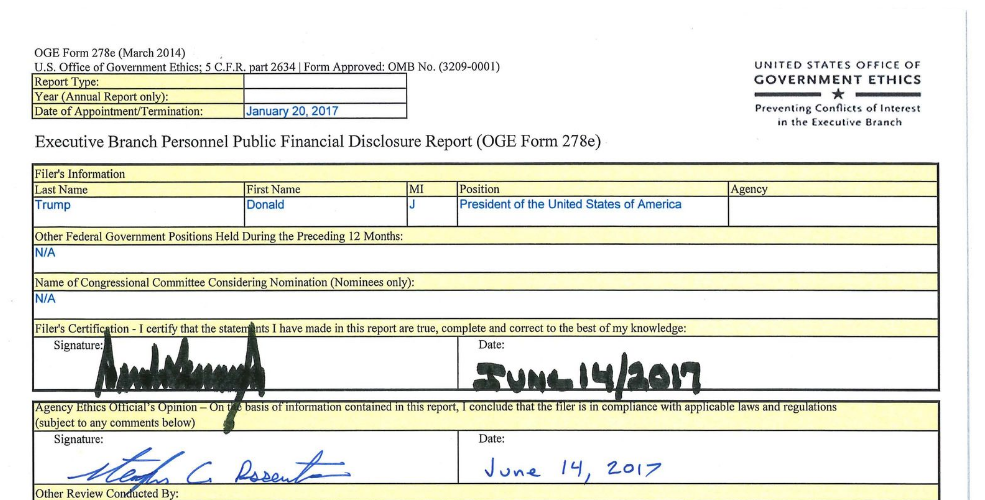 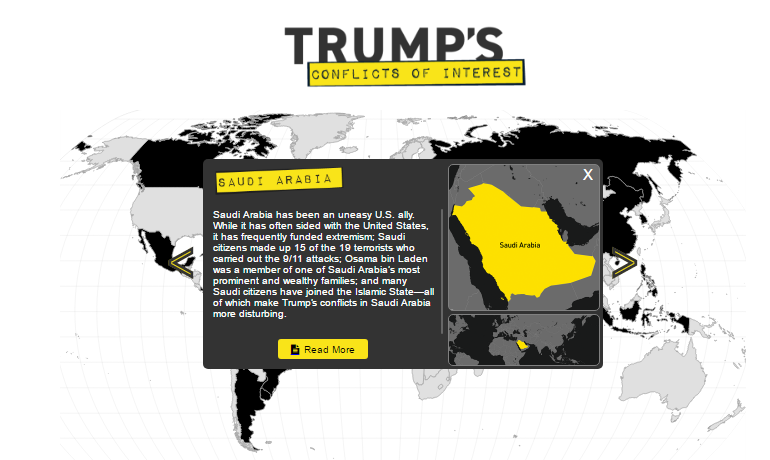 The Center for American Progress 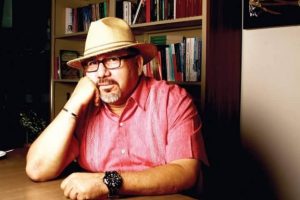 Reporter and author Javier Valdez Cárdenas was shot and killed in Culiacán, Sinaloa on May 15.