We are always working to improve this newsletter to better serve you the most useful and interesting open government information. If you have suggestions on how we can do better, please consider dropping us a note at todayinopengov@sunlightfoundation.com. Are you reading this on our blog? Is someone constantly forwarding you this email? Consider signing up to have it sent straight to your inbox every morning.

Read on for today's roundup of open government news including the latest on President Trump's war with the media, top tips to win your FOIA appeal, evidence based approaches to fighting the opioid epidemic, and much more. 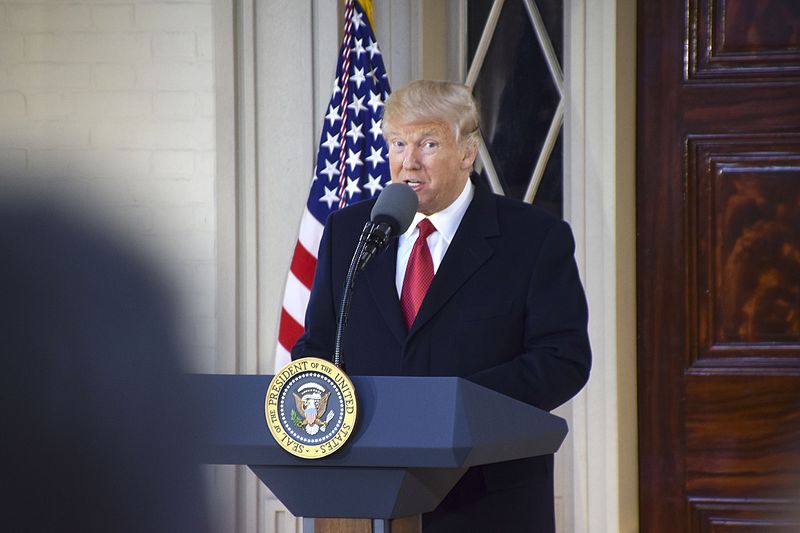 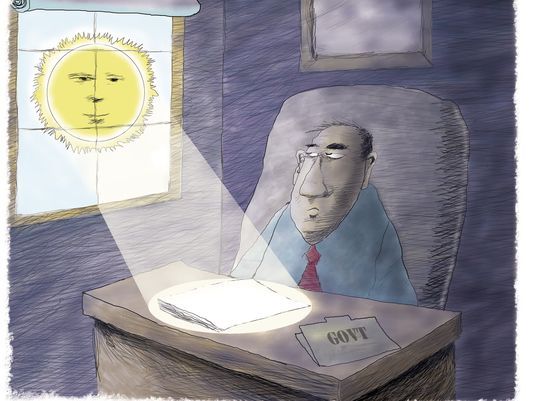