Last week, we rejoined Medium. Please connect with us there, if you’re on the platform. We are looking for feedback on what you’d like to hear or read on other social media platforms, including Instagram, Tumblr, YouTube, Twitter, Facebook, and this digest. Please let us know how we can improve by sending your links, ideas and suggestions to todayinopengov@sunlightfoundation.com, we want to start using a little more Instagram, since we have seen that the number of Insta views have grown

Read on for a weekend’s worth of open government news, including the latest on Donald Trump Jr.’s Russia meeting, a wave of new additions to the What Works Cities initiative, spending transparency success, and much more. 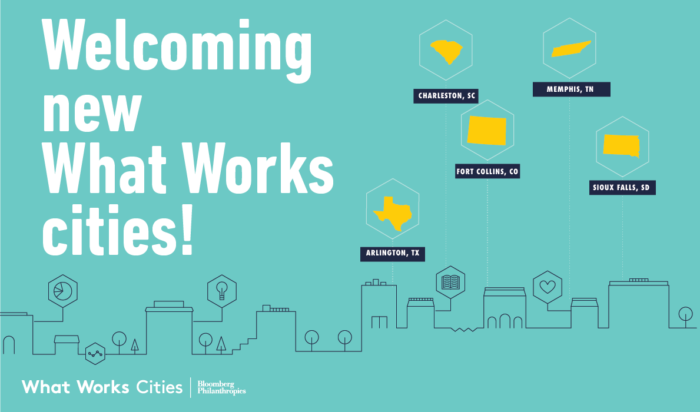 THIS IS ACTUALLY ABOUT ETHICS IN GOVERNMENT