This week, Congress returns from its August break and several committees are expected to devote renewed energy to investigations into Russia's involvement in the 2016 election. Read on for more on that story, plus the latest open government news from Washington, around the United States, and across the globe. 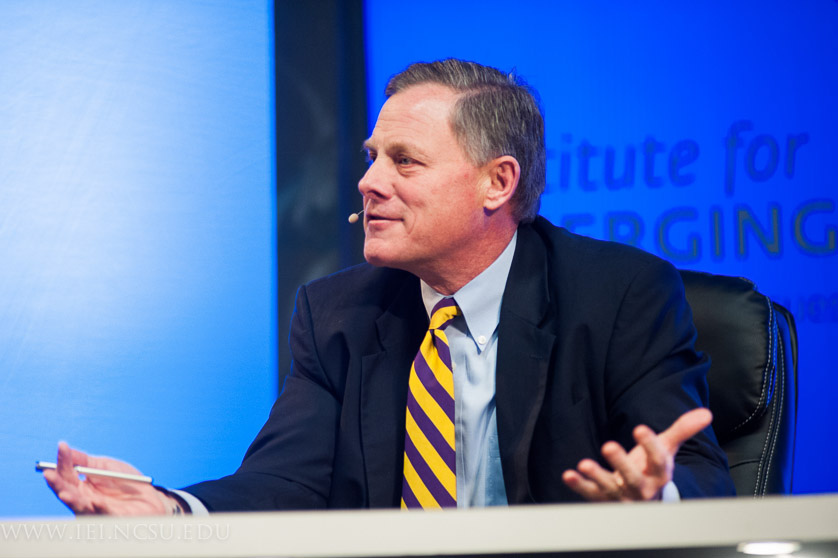 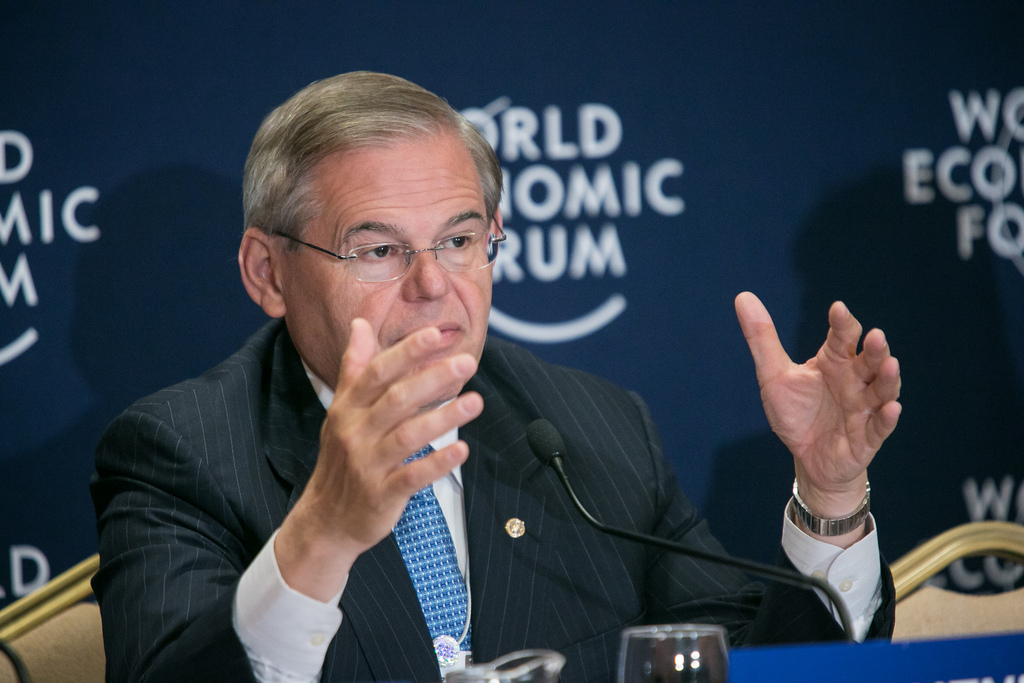 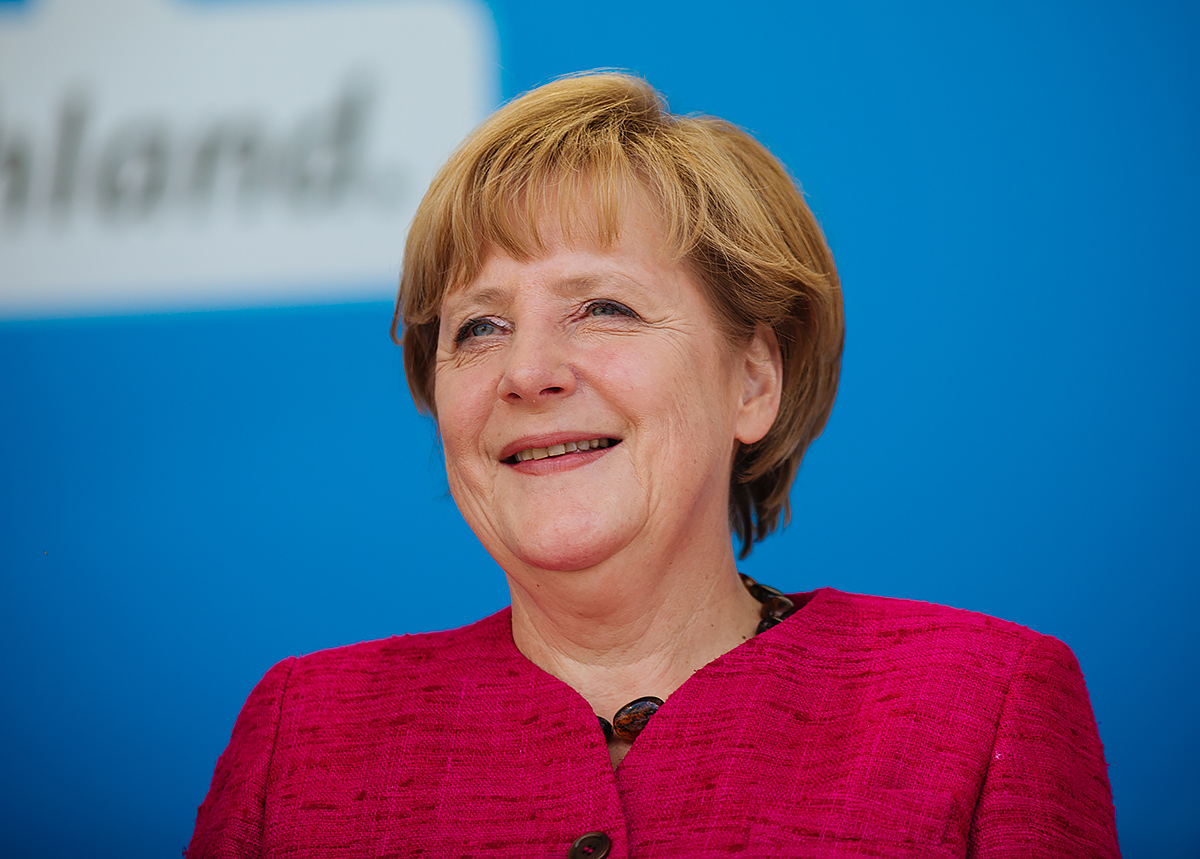