In today's edition, we get excited for the official launch of our Tactical Data Engagement guide, MuckRock looks at the DACA database, important questions get asked about tracking political ads online, a new site should help improve EU budget transparency, and more… 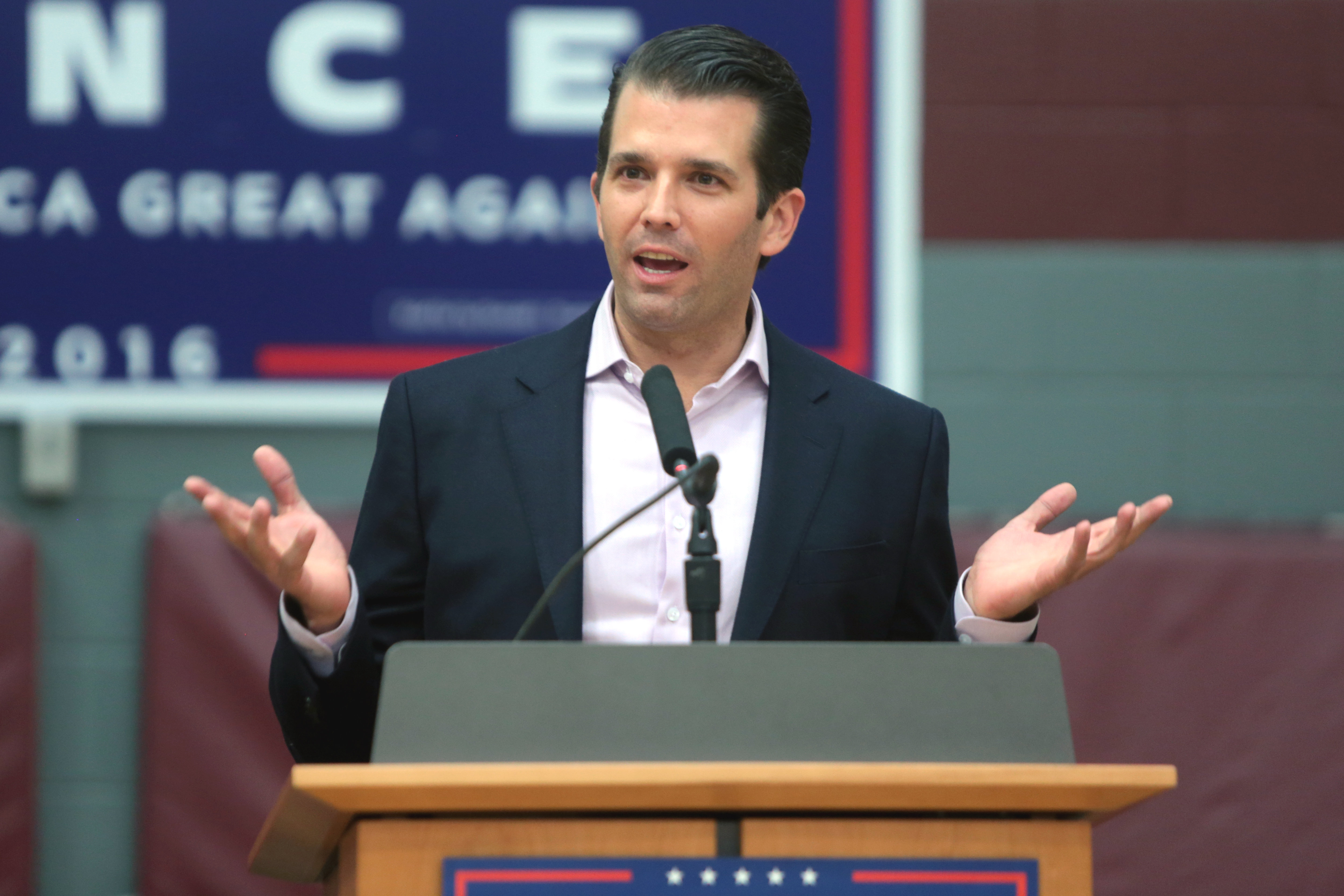 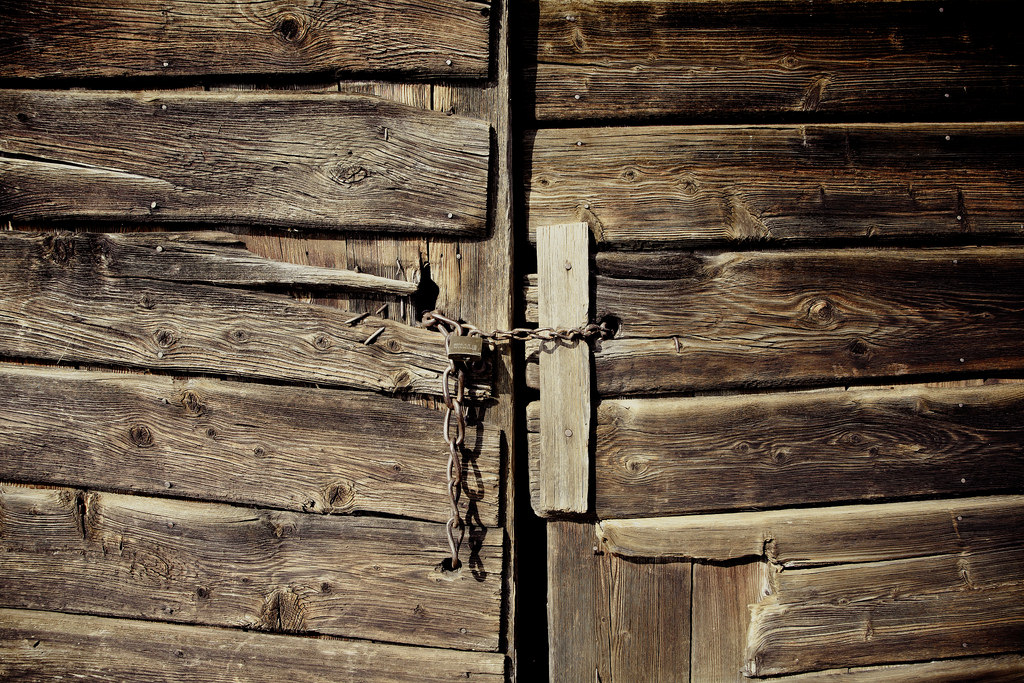 Some of the possibilities provided by OpenBudgets.eu