In today's look at open government news, Paul Manafort and Michael Flynn continue to struggle amid scrutiny over their Russian ties, we look at the good that can be created with neighborhood level data, the drum continues to beat for improved disclosure of online political ads, and much more. 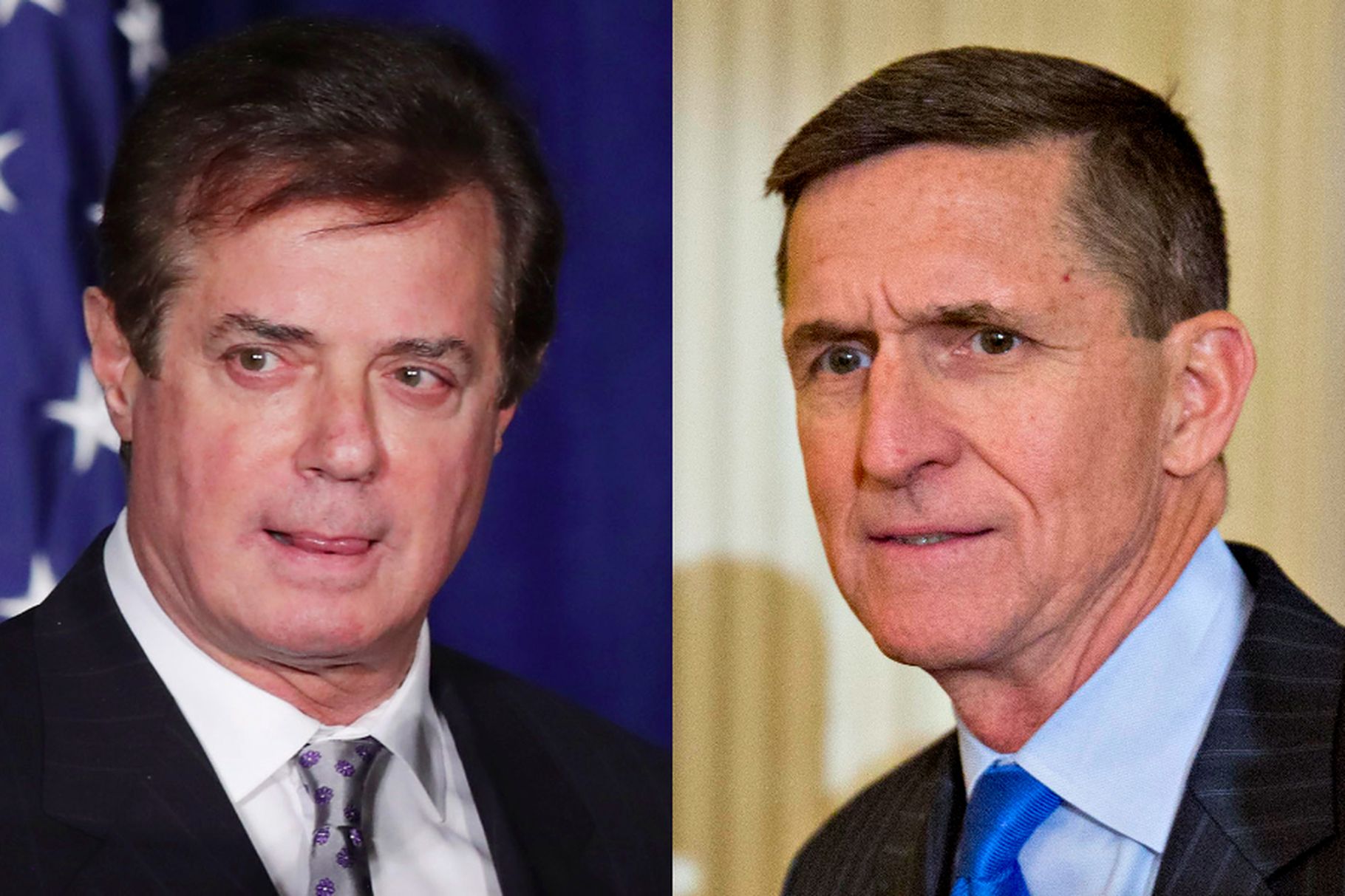 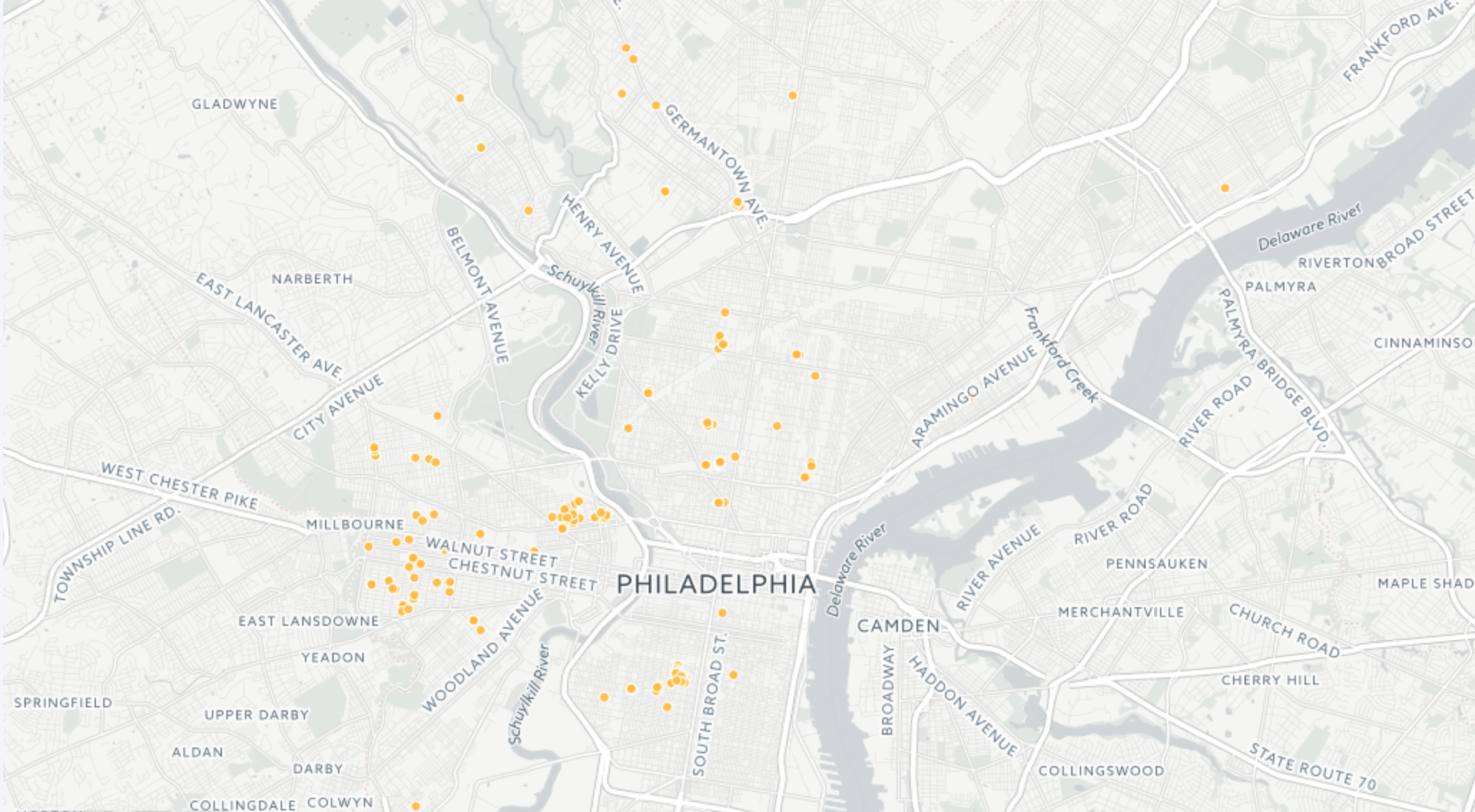 A map of affordable housing production in Philadelphia between FY13 and FY16. 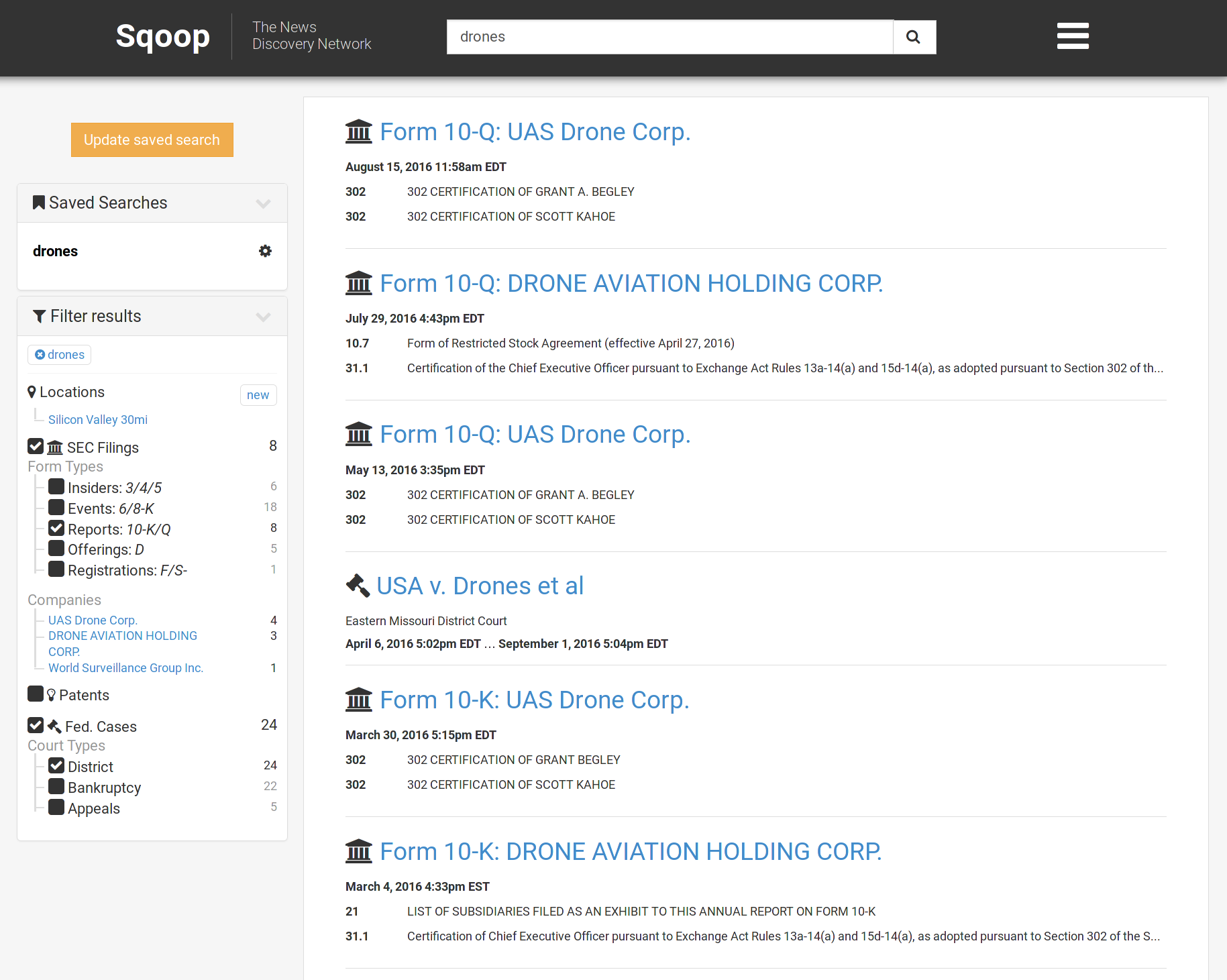