In today's roundup of open government news, we celebrate the official launch of our Guide to Tactical Data Engagement, President Trump gets some help with his legal bills, the HHS Secretary enjoys pricey flights, and much more.

So your city is working to make data open. Now, how can city leaders and residents work together to put that data into use?

Our brand new guide, released yesterday, is designed to help cities collaborate on impactful use of open government data. It challenges city halls to make open data programs more transparent, accountable, and participatory, and empowers residents to make the most of open data resources.

Check out the guide and start in on a project, product, or tool that addresses a specific need in your community. 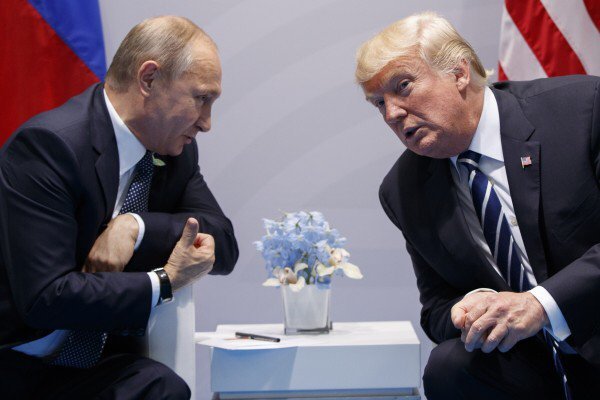 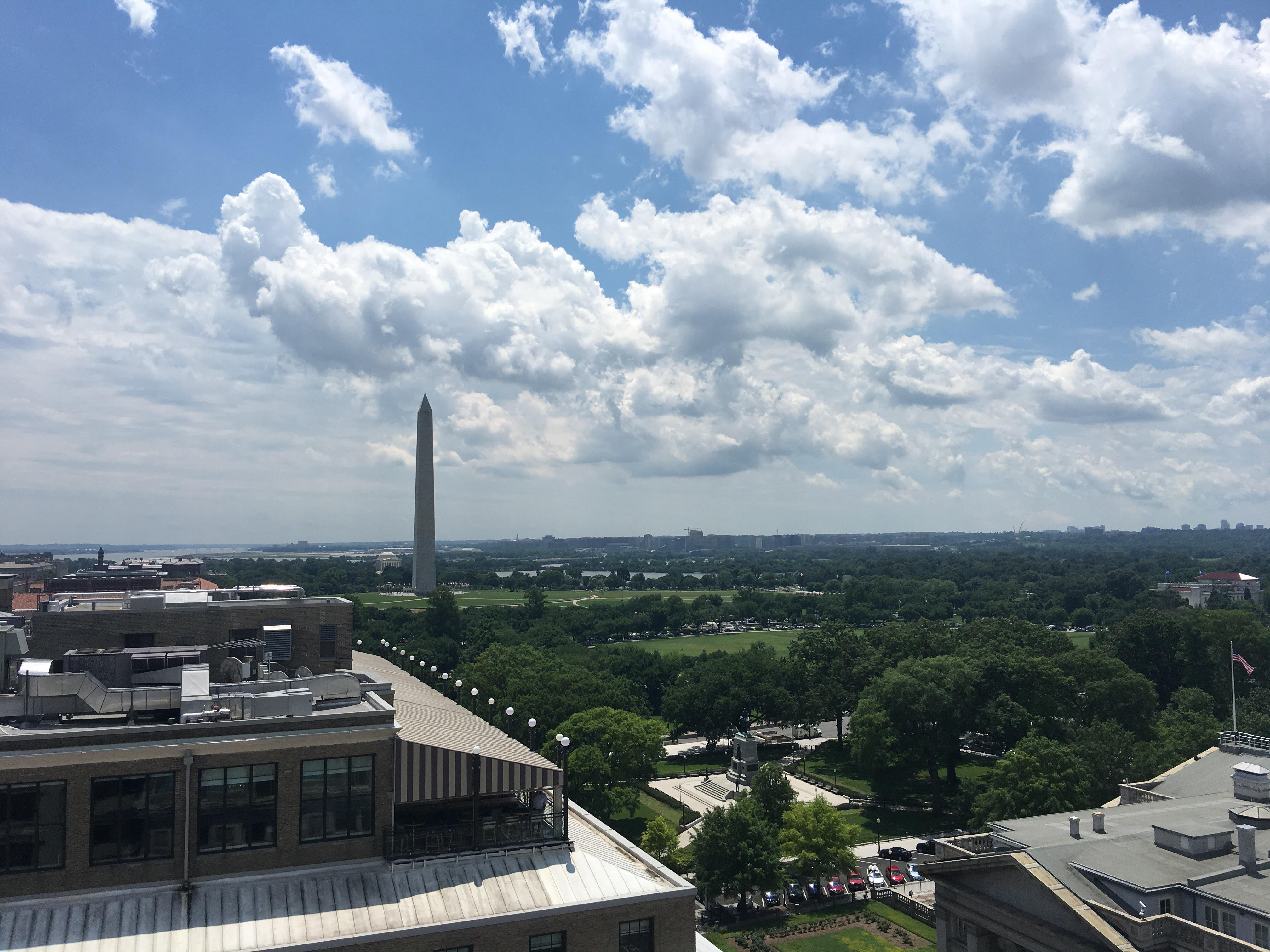 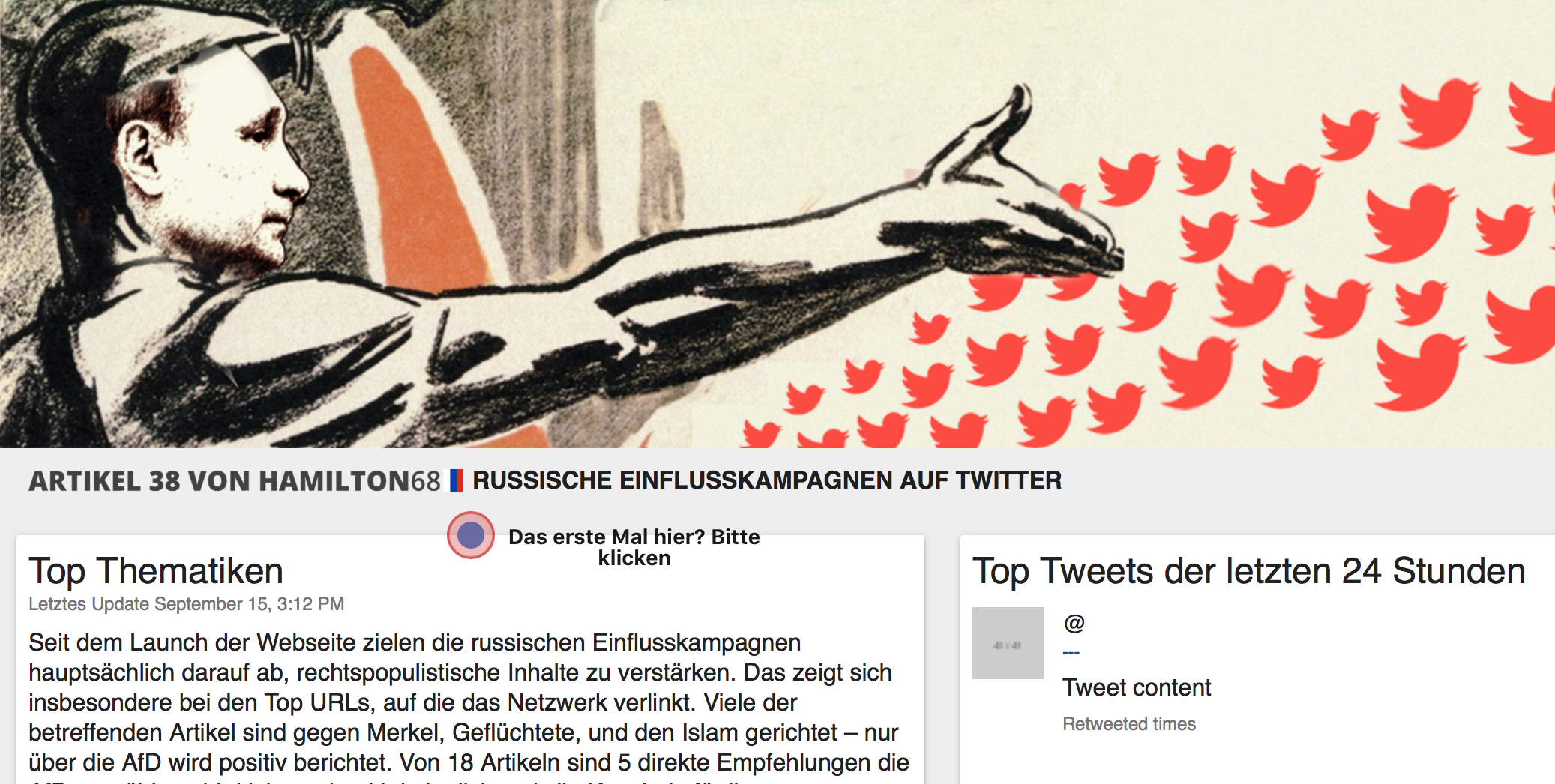 A screenshot of the Artikel 38 dashboard, via the Alliance for Securing Democracy.