In today’s edition, we read some of Paul Manafort’s emails, share a deep dive into the history of FOIA, consider the principle that public money should equal public code, note that Michigan took a step backwards on unlimited, anonymous political money, and much more. 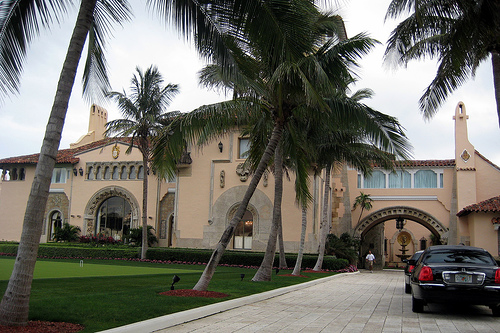 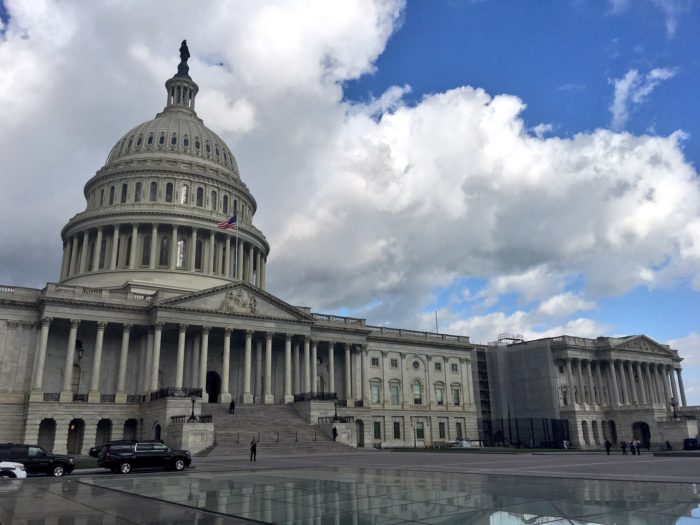 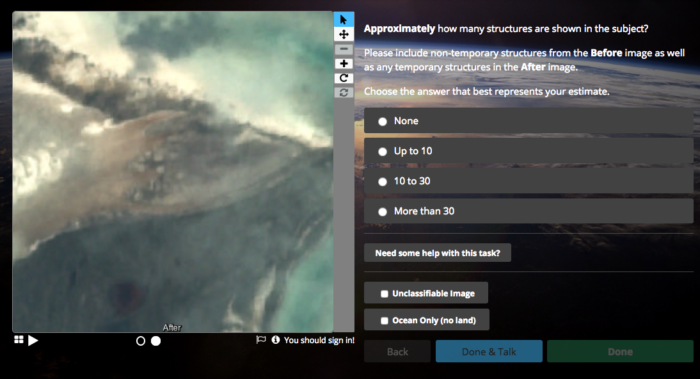 [Image: A screenshot from Zooniverse. Via Civicist.]