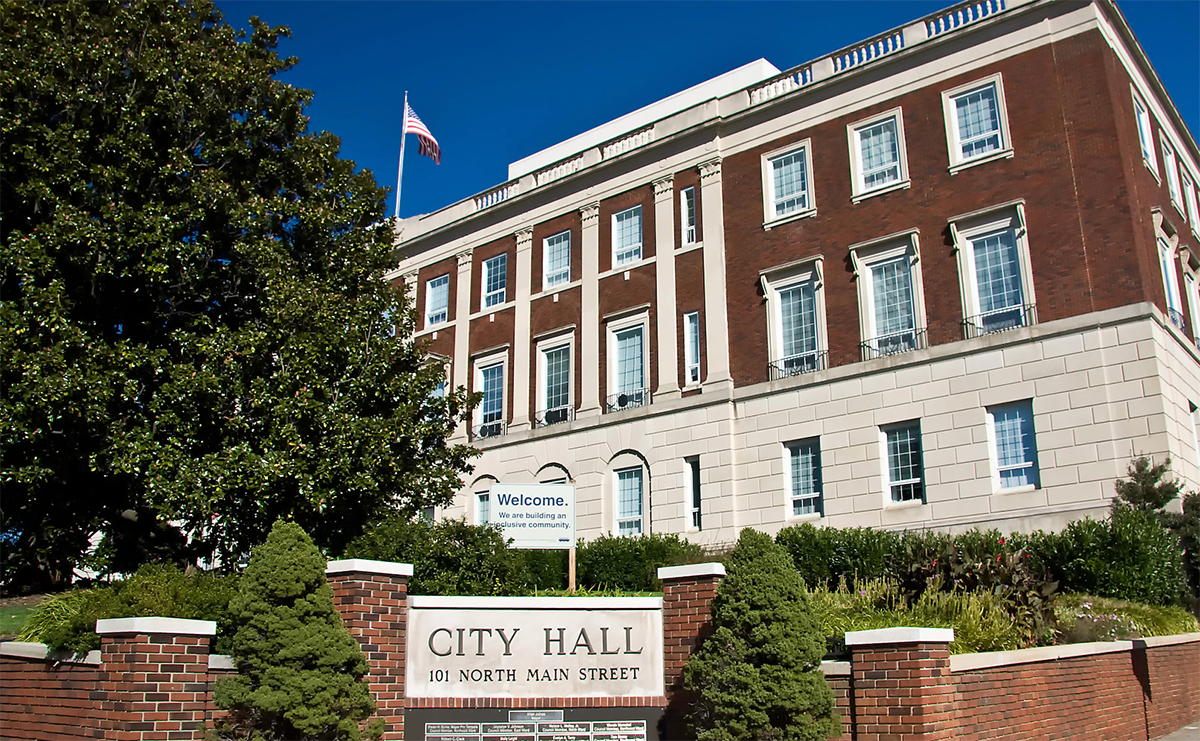 Five new cities joined the What Works Cities project this week. We’re part of the team that will be working with three of them — Baton Rouge, Louisiana; Cary, North Carolina; and Winston-Salem, North Carolina. Here’s a short overview of the work we’ll be digging in to over the next few months.

Baton Rouge began their open data work several years ago. City residents can now learn about housing and development, public safety, government finances, and infrastructure on its open data platform. The city ranked high on a 2015 list of cities using innovative technologies to increase transparency, engagement, and cybersecurity — its open data platform was one of the reasons why.

When Mayor-President Sharon Weston Broome took office earlier this year, she wanted to formalize these existing practices into an official policy. Like many other cities we’ve worked with, we’ll be helping Baton Rouge draft an open data policy and move it through the crowdlaw process. We’ll also be helping the city talk with local stakeholders about what data they need and why they need it, improving not just public access but how they help the community puts it in to use. We’re looking forward to this new aspect of our work that’s in line with our Tactical Data Engagement approach.

Cary also has an open data website where residents can not only explore datasets but also create maps and charts, suggest data, and share stories about how they’re using it. The town council mandated the open data platform several years ago, but the city has never had a formal policy in place to guide what data is made available or how. We’ll be helping Cary create a new policy to guide the city’s open data work more broadly.

Winston-Salem is just getting started on its open data work. The city has been inspired by other municipalities in their region that already have robust open data programs. We’re excited to help them shape this part of their work from the ground up.

Congratulations to all this week’s new What Works Cities members — including Baton Rouge, Cary, and Winston-Salem as well as Hayward, California, and Fayetteville, North Carolina. We’re looking forward to working together, and to helping build open data programs that helps cities learn about what works and apply it.