Today, we're wrapping up a busy week with opportunities for civic engagement, the latest on Trump Cabinet officials and their love of charter flights, Facebook's 2011 fight against ad disclosure, campaign finance news out of Brazil and Mexico, and quick hits from across the open government world. 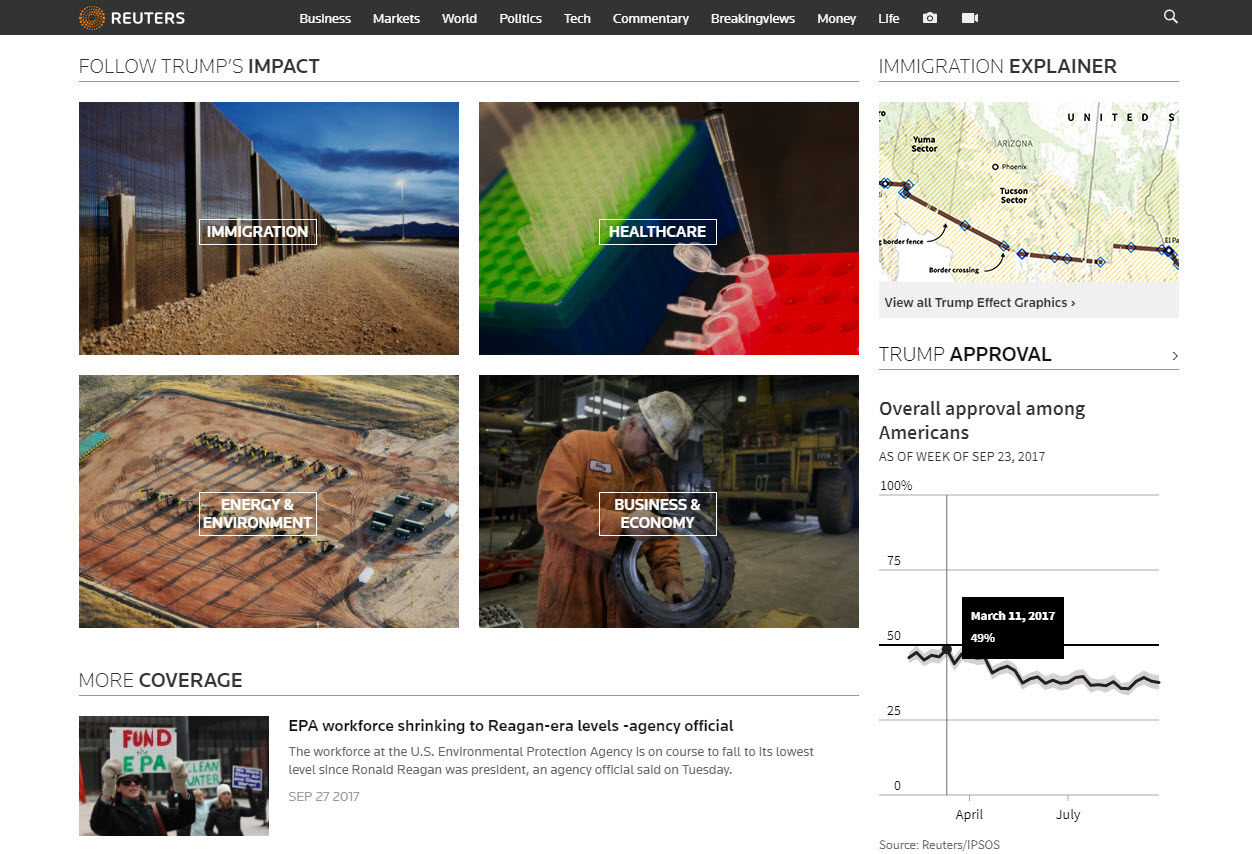 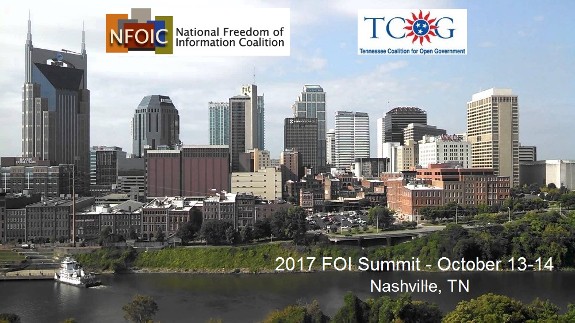