Do you like our coverage of open data at the city level? Well, Sunlight's Open Cities team is launching a brand new newsletter that might be right up your alley. Dedicated to understanding how to use open data to solve community problems, the newsletter will explore everything from the nuts and bolts of publishing data online to how to formalize open data procedures and how to put it all into use. The open cities team will be sharing the ideas and resources designed for small- and mid-sized cities interested in making open data a bigger part of their toolkit. Sound good? You can learn more and sign up for the newsletter, which we'll be sending out about twice a month, right here.

Once you've done that, you can read on for your daily dose of open government news from Washington, DC, around the United States, and across the globe. 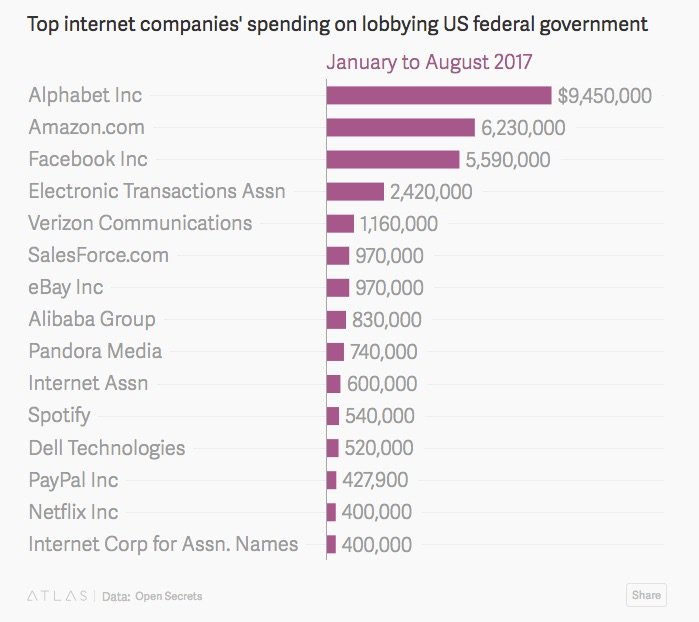 The big tech companies don't skimp on their lobbying outlays. Via Quartz. 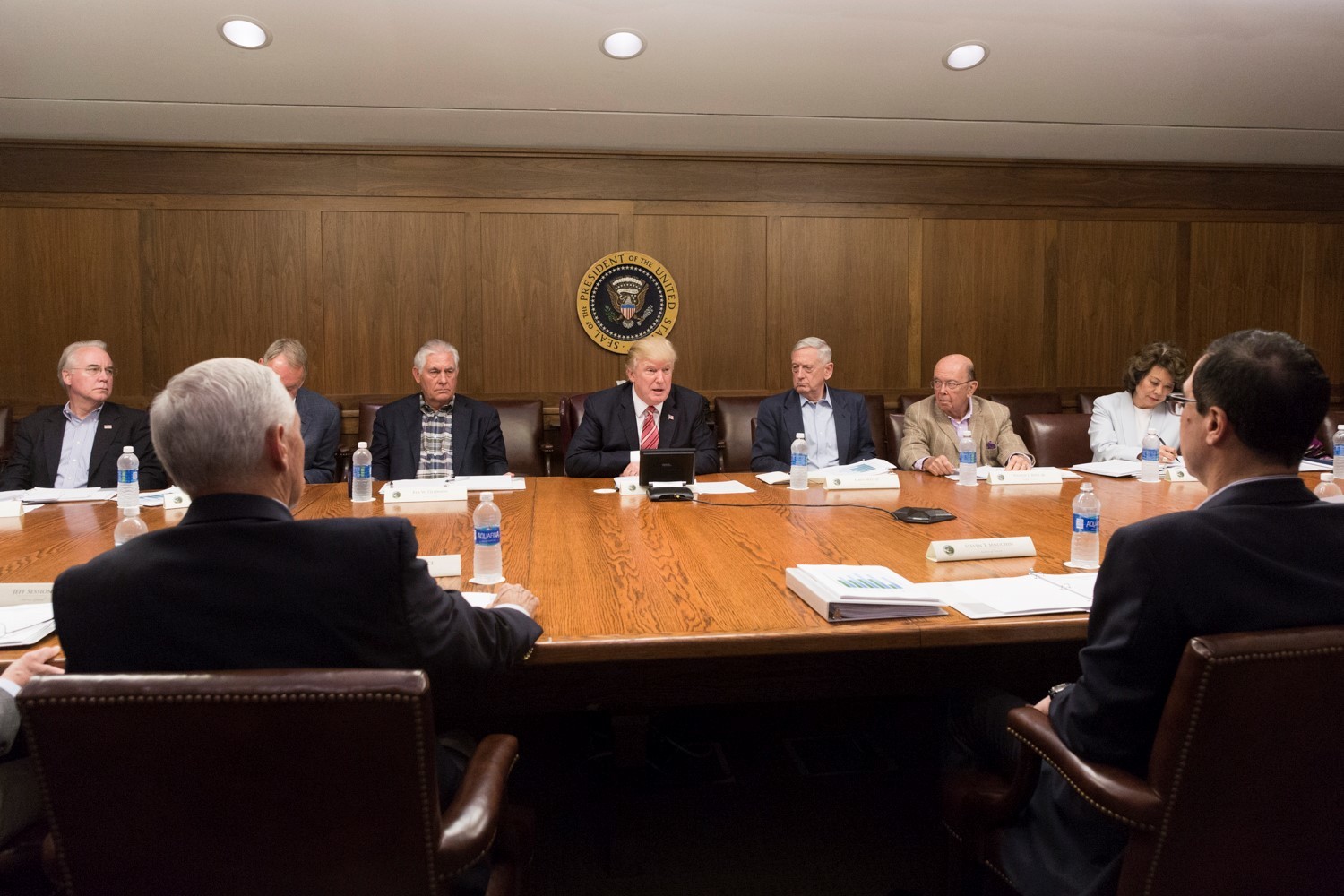 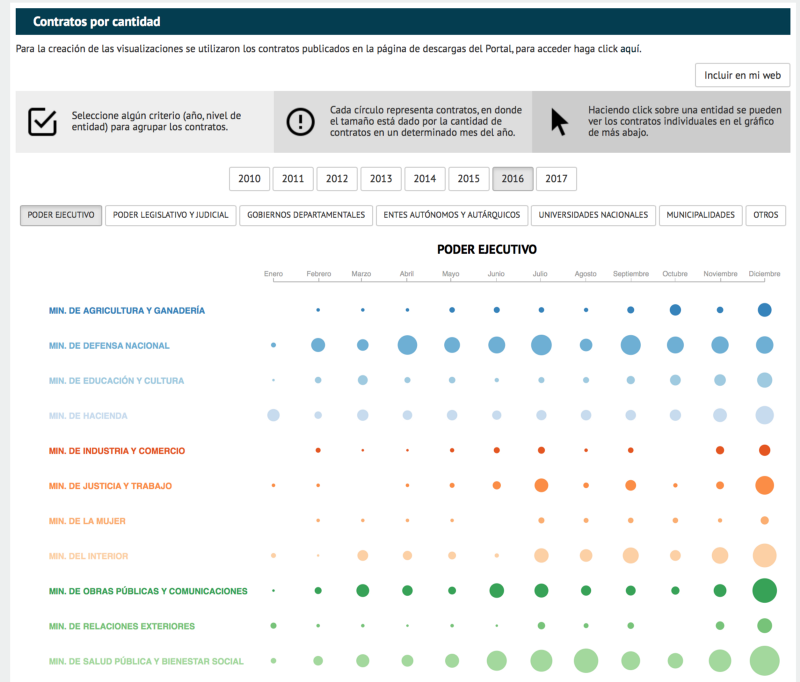