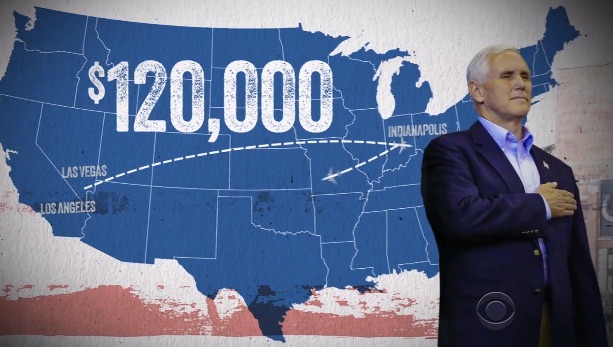 As you may have heard, the vice president left a football game in a planned protest this weekend after some of the professional athletes competing chose to peacefully protest racial inequality and injustice in the United States during the playing of the National Anthem, drawing criticism for the costs of travel and security to taxpayers.

Sunlight's executive director John Wonderlich talked to the CBS Evening News about the meta-protest and the public funds that got him there. “It appears that the entire trip to attend the game was designed in order for Vice President Pence to walk out,” said John Wonderlich.

“When there are issues in the country that are going on that are so serious, it seems so strange for presidential attention and public funds to be used to weigh in on the actions of private citizens in the NFL,” Wonderlich told CBS News.

Meanwhile, President Trump's joint fundraising campaign didn't waste any time capitalizing off of the controversy, sending out a fundraising email on Monday which centered around the VP's actions. (Bloomberg) 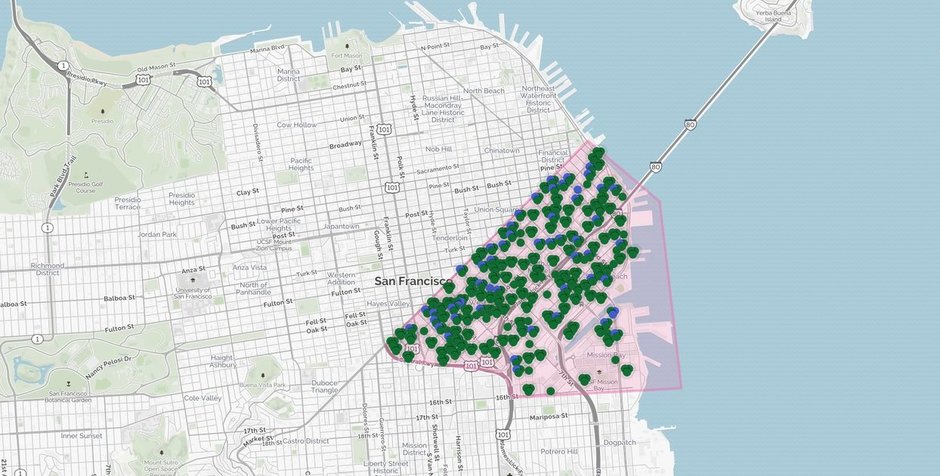 A BuildingEye map showing various pieces of fire department data for one neighborhood in San Francisco. 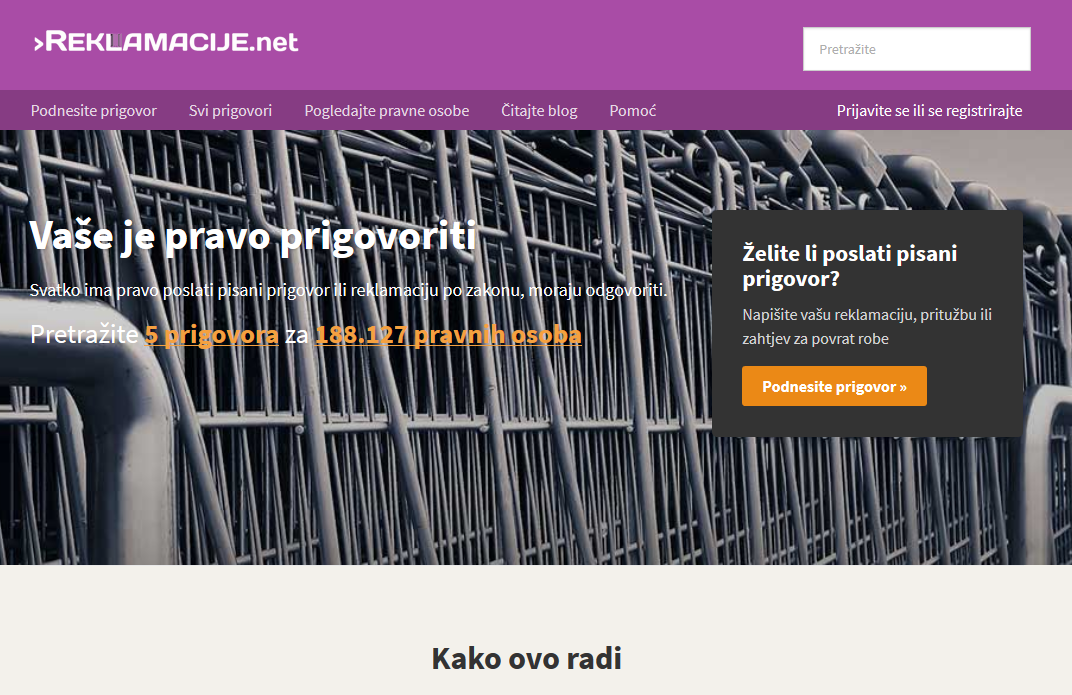 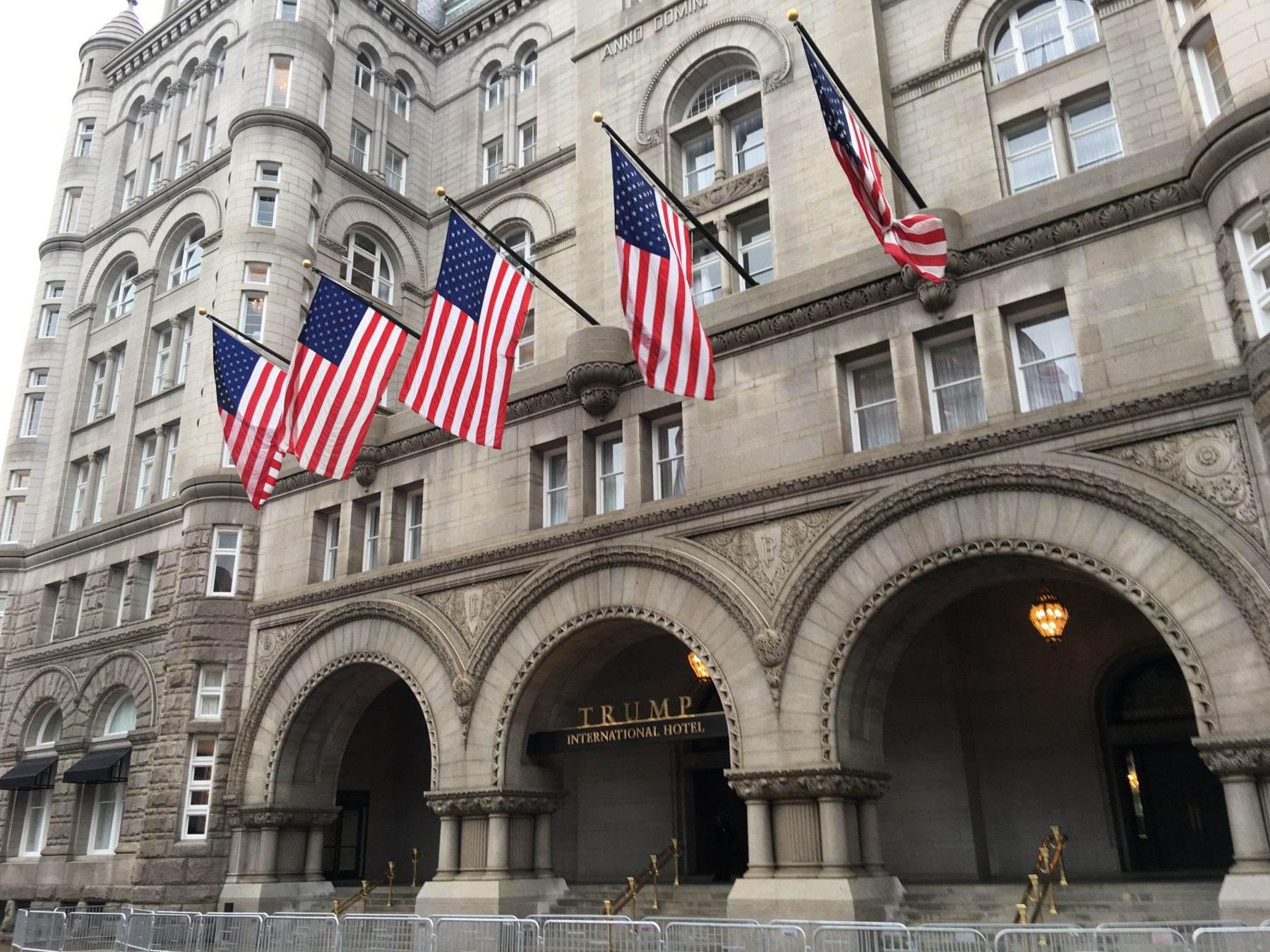