In today's edition, some Mar-a-Lago members aren't so sure about the administration's lack of visitor records, the GAO will review the mystery of the FCC's jammed online comment system, Iowa is mapping all of its bridges, we pay our respects to a murdered Maltese journalist, and more. 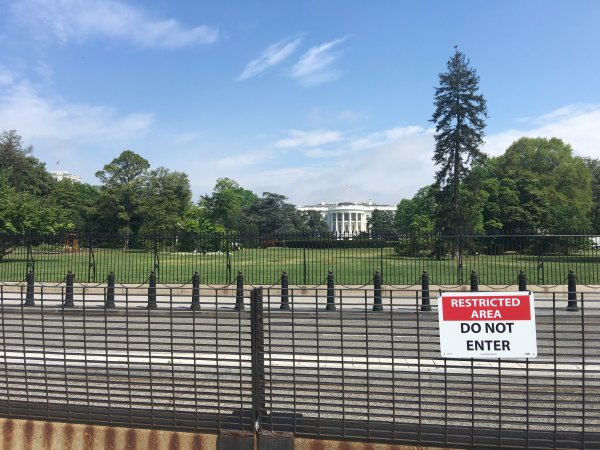 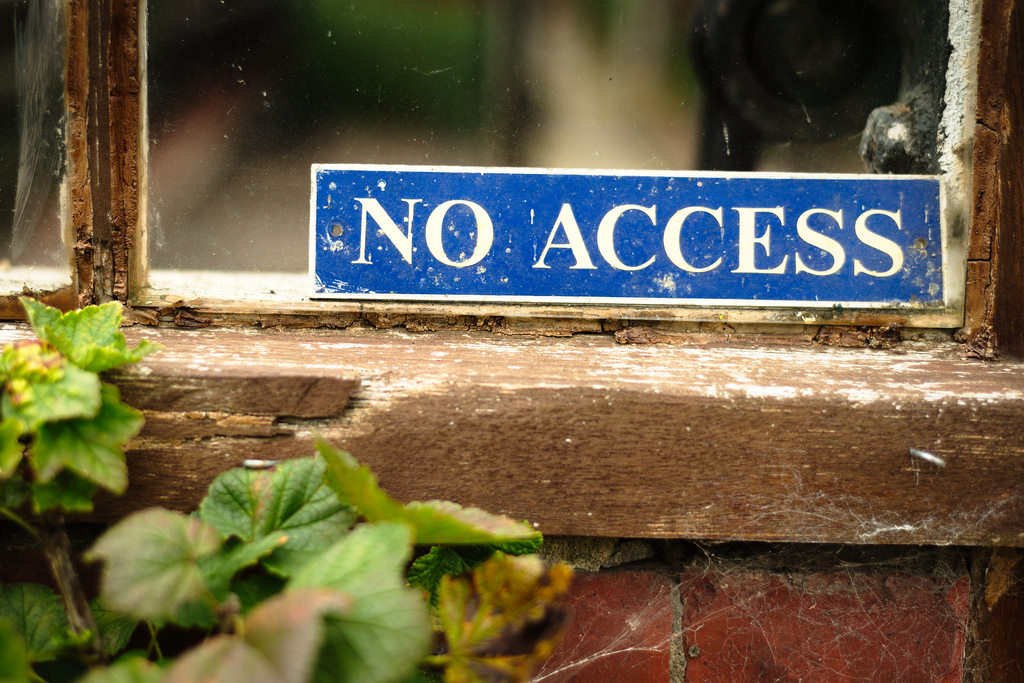 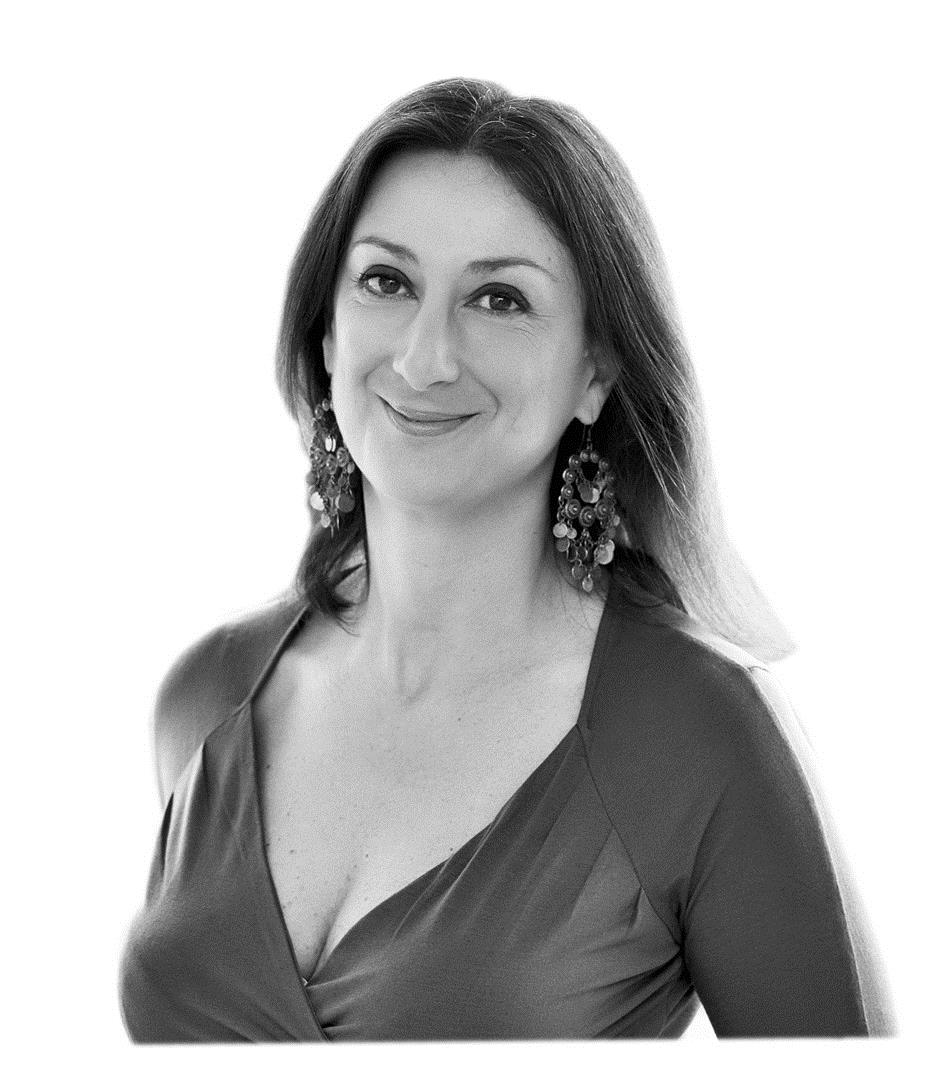