In today's edition, we explore the ways that cities depend on federal data, the House votes to boost its subpoena powers, we invite the White House to go on the record with us, Poland risks destroying its judicial safety valve, and more. 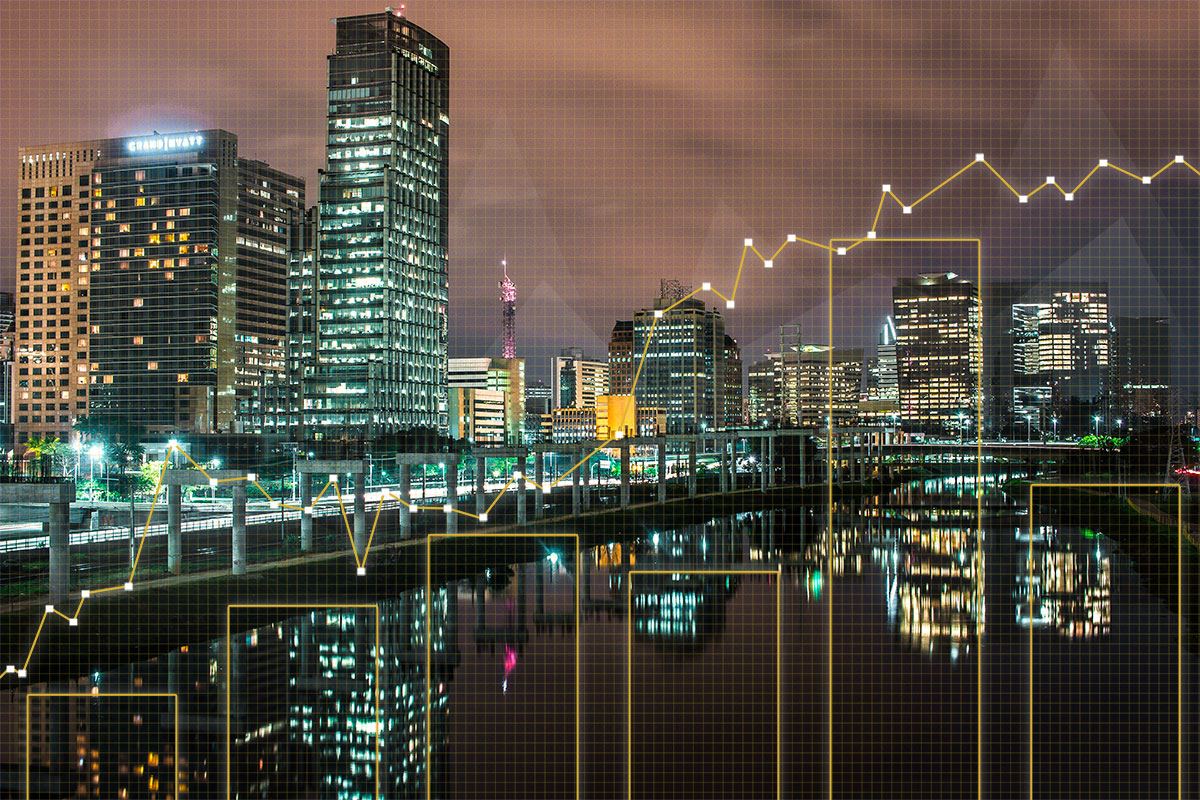 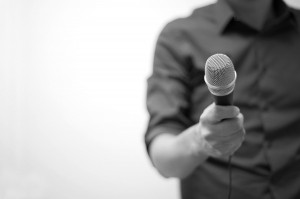 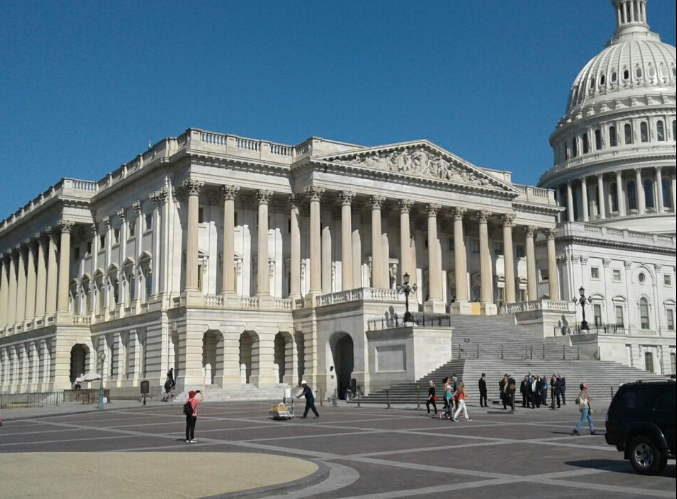