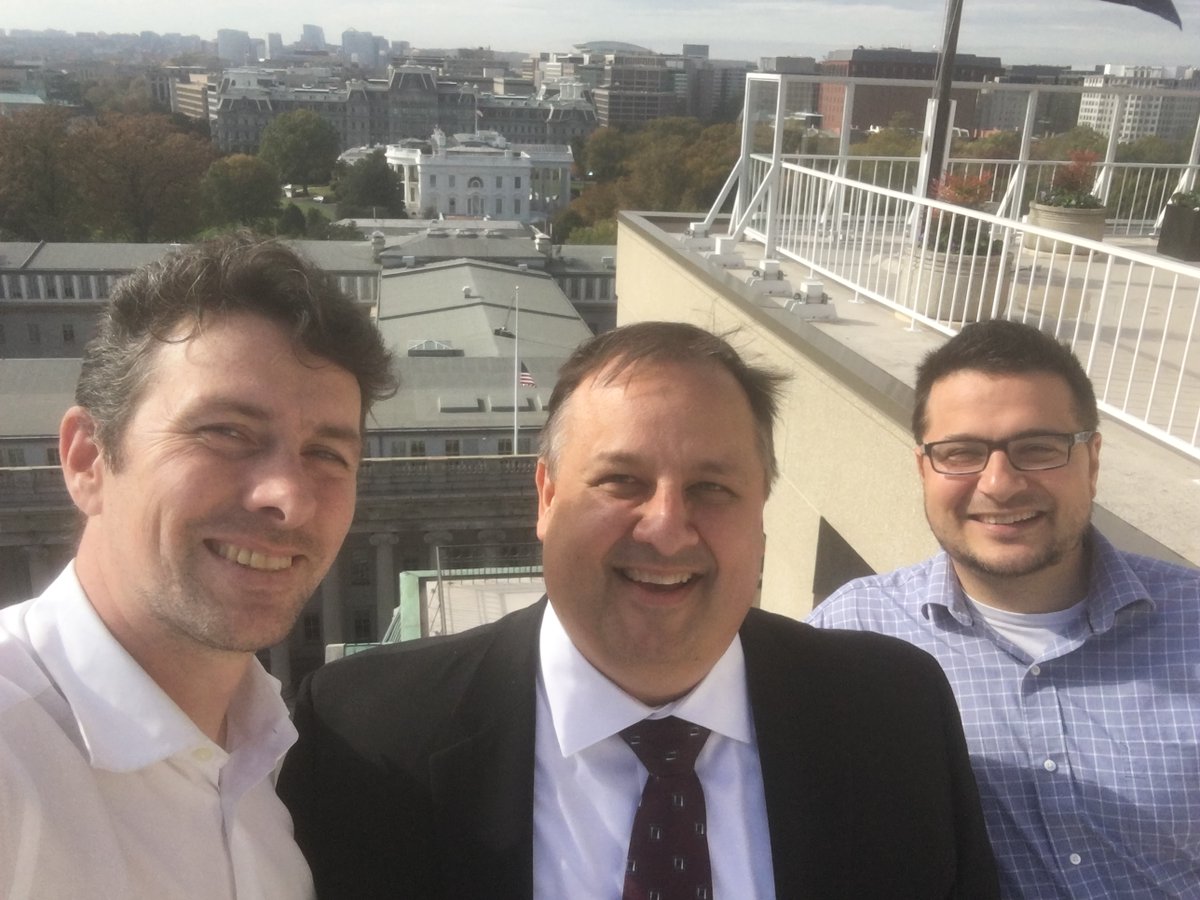 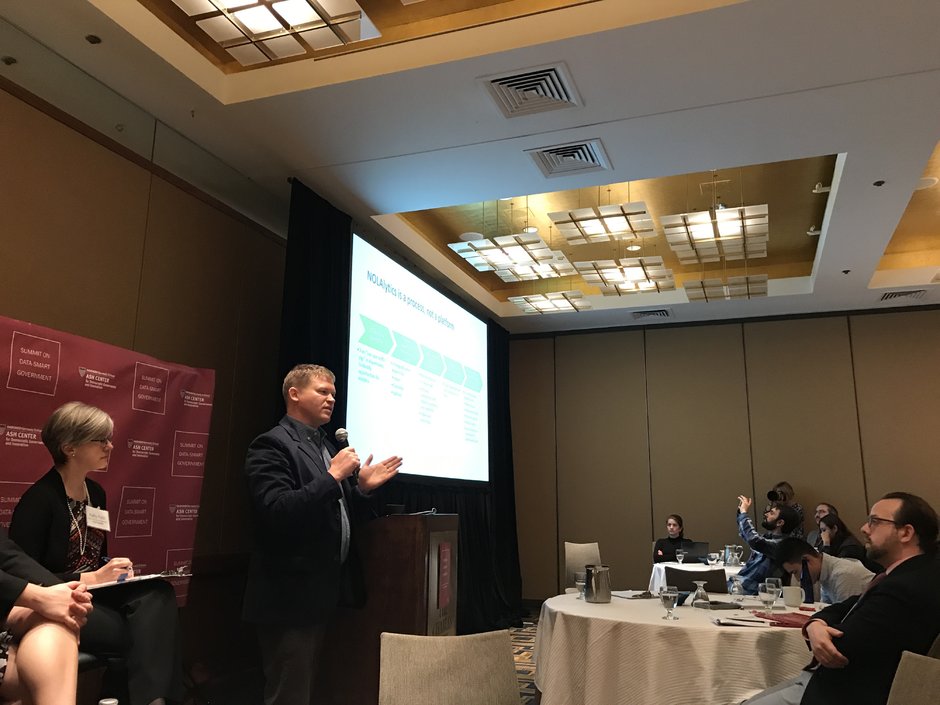 Oliver Wise, director of the office of performance and accountability, speaks on day two of the Summit on Data-Smart Government at Harvard University. Image via Government Technology. 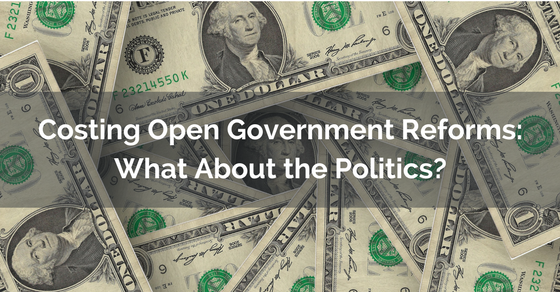 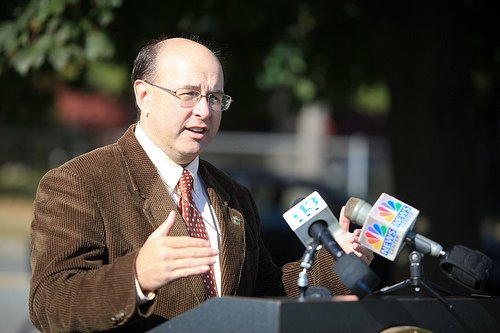