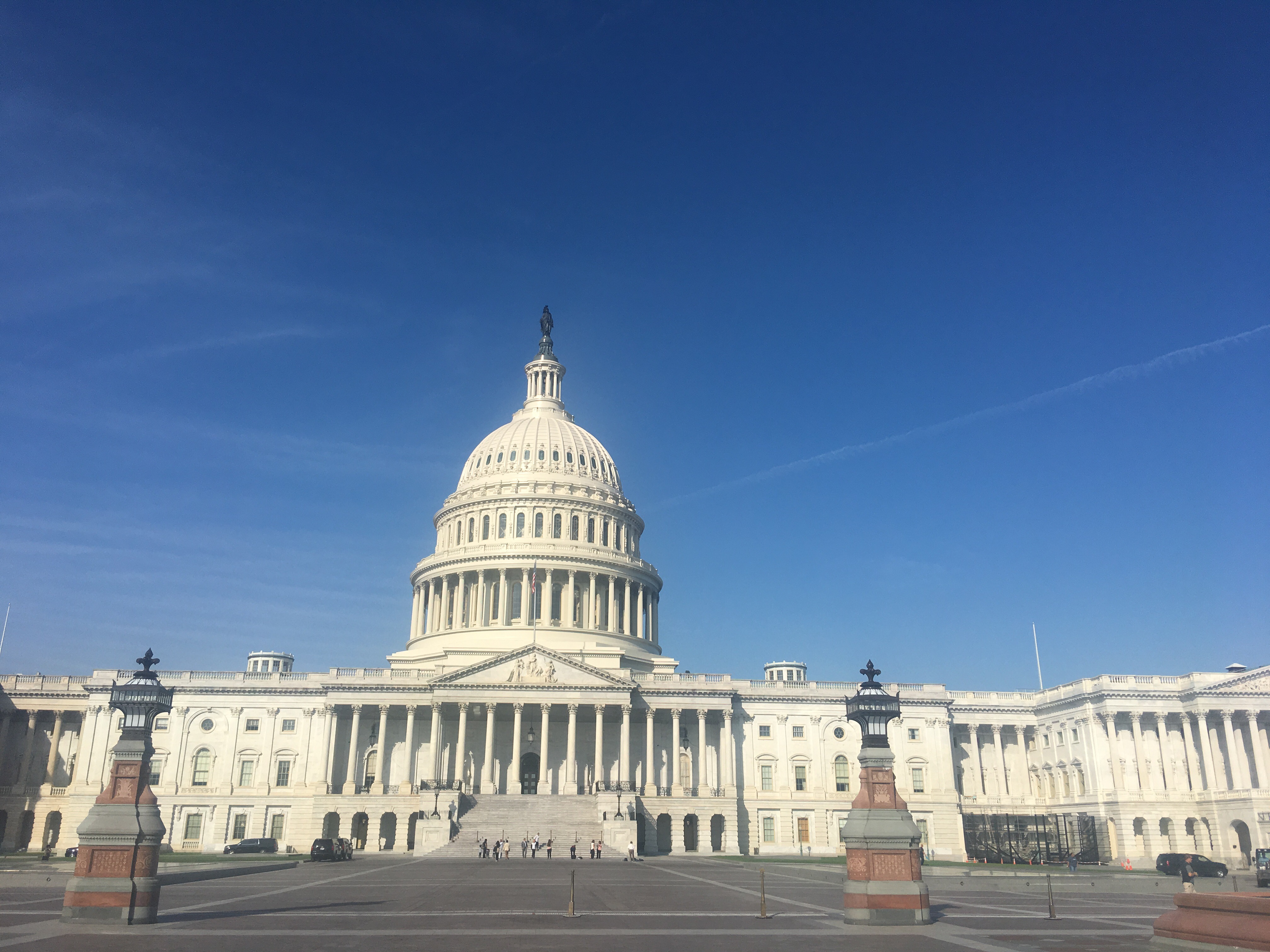 Today, the Sunlight Foundation joined 108 other organizations and individuals committed to using data and evidence to improve outcomes for the public in a letter to Congressional leaders supporting of the Foundations for Evidence-Based Policymaking Act (FEBPA) of 2017 (H.R. 4714, S. 2046).

The bipartisan, bicameral companion legislation was introduced on October 31 by Speaker of the House Paul Ryan (R-WI) and Senator Patty Murray (D-WA). Our support for the bill builds upon past coalition support for the Commission of Evidenced-Based Policy, including the enactment of the recommendations contained in the final report that it delivered to Congress earlier in the year. This bill offers a genuine opportunity to not only improve how the nation makes decisions but embed more openness into how the federal government conducts the public’s business. You can read the most recent version of it, freshly published today, at docs.house.gov.

Sunlight has been supporting enactment of the OPEN Government Act for more than 3 years after we collaborated in its creation. We were thrilled to see the Speaker of the House and Senator Murray take it up in their bill.

Its inclusion was an auspicious outcome, in fact, given recent legislative history. In September, we wrote that the OPEN Government Data Act was poised to pass Congress as part of the National Defense Reauthorization Act (NDAA), but this week the bill was stripped out.

In the weeks ahead, we hope the House and Senate act to make open government data the default in the United States as part of a broader commitment to evidence-based policy making in the federal government based upon that data.

As we noted last week, this bill represents an important endorsement of open government data by one of the most powerful politicians in the world. It is a milestone for the open movement, an important validation of this way of making public policy, and the fundamental principles of data-driven 21st century governance.