In today's edition, a food fight inside the grocery lobby, a leadership fight at the CFPB, competing to map park data in Dublin, and more. 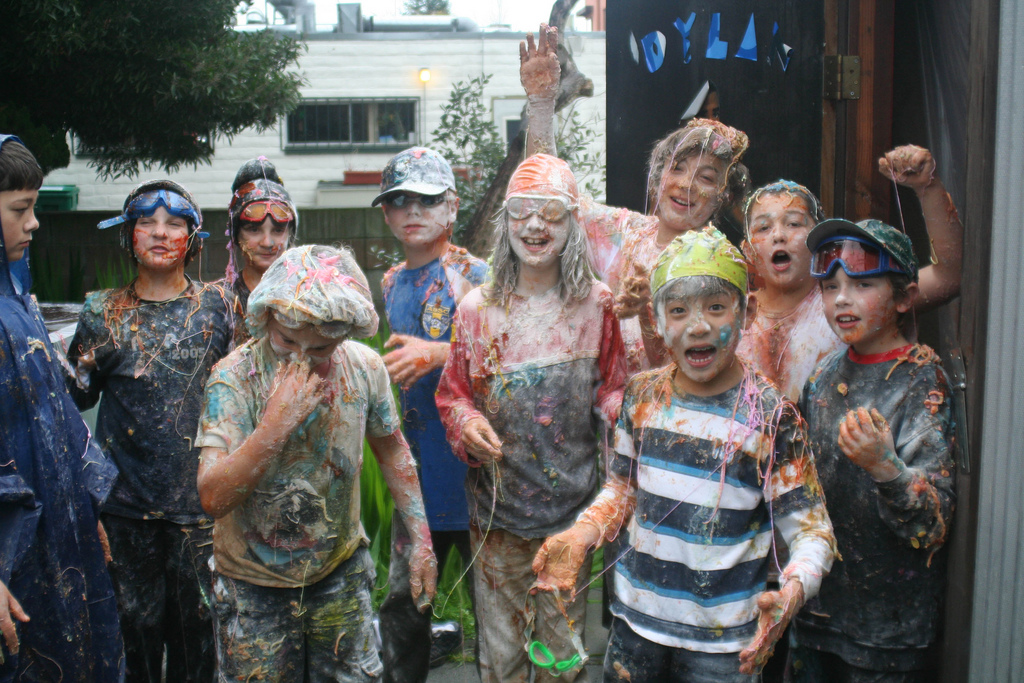 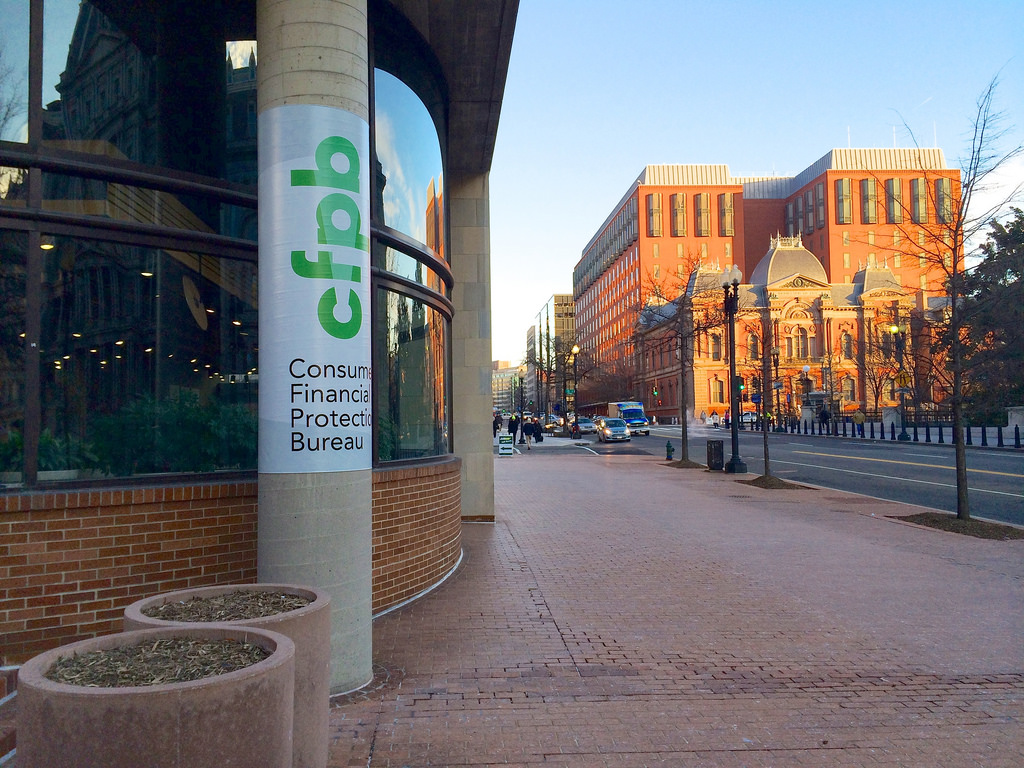 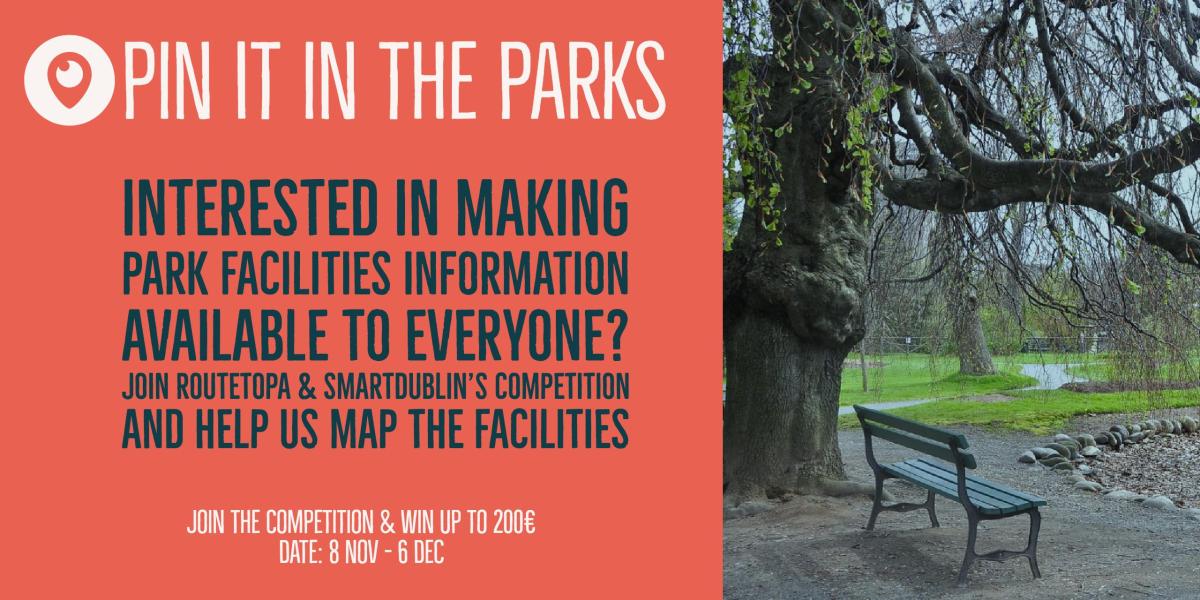