In today's edition, we join a coalition against a dangerous surveillance law, President Trump asks the Senate to stop its Russia investigation, the Wisconsin Supreme Court can't agree on how to handle conflicts, and more. 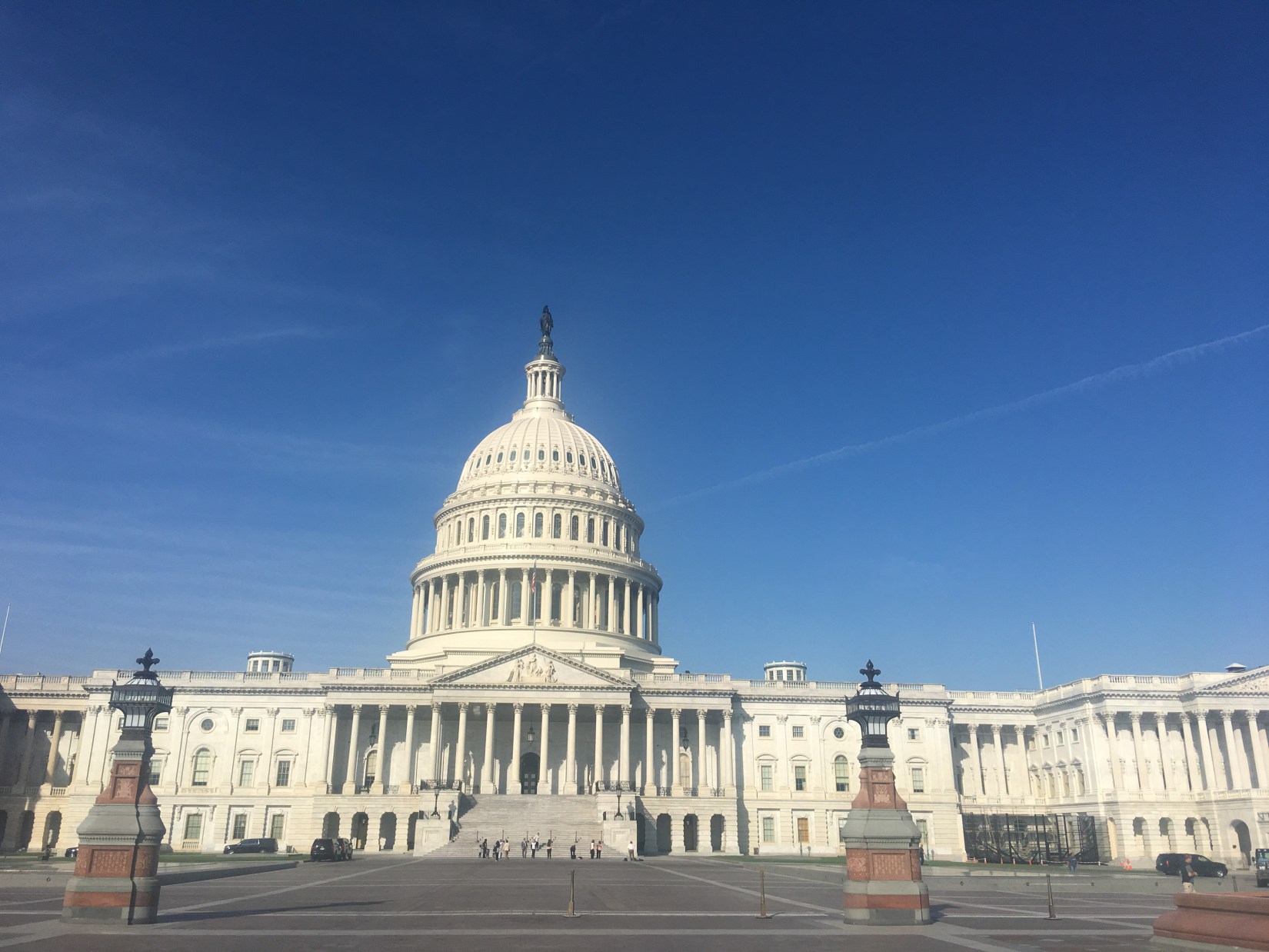 A screenshot of ProPublica's Bombs in Your Backyard map.