In today's edition, we focus on the importance of community building for data innovation, President Trump's allies send mixed messages, foreign influence is big, nonpartisan business in Washington, and much more.

Diverse ideas and perspectives from residents are the most powerful opportunities for data innovation. Above: participants at Civic Hack Night in Miami, Florida. Photo via The New Tropic. 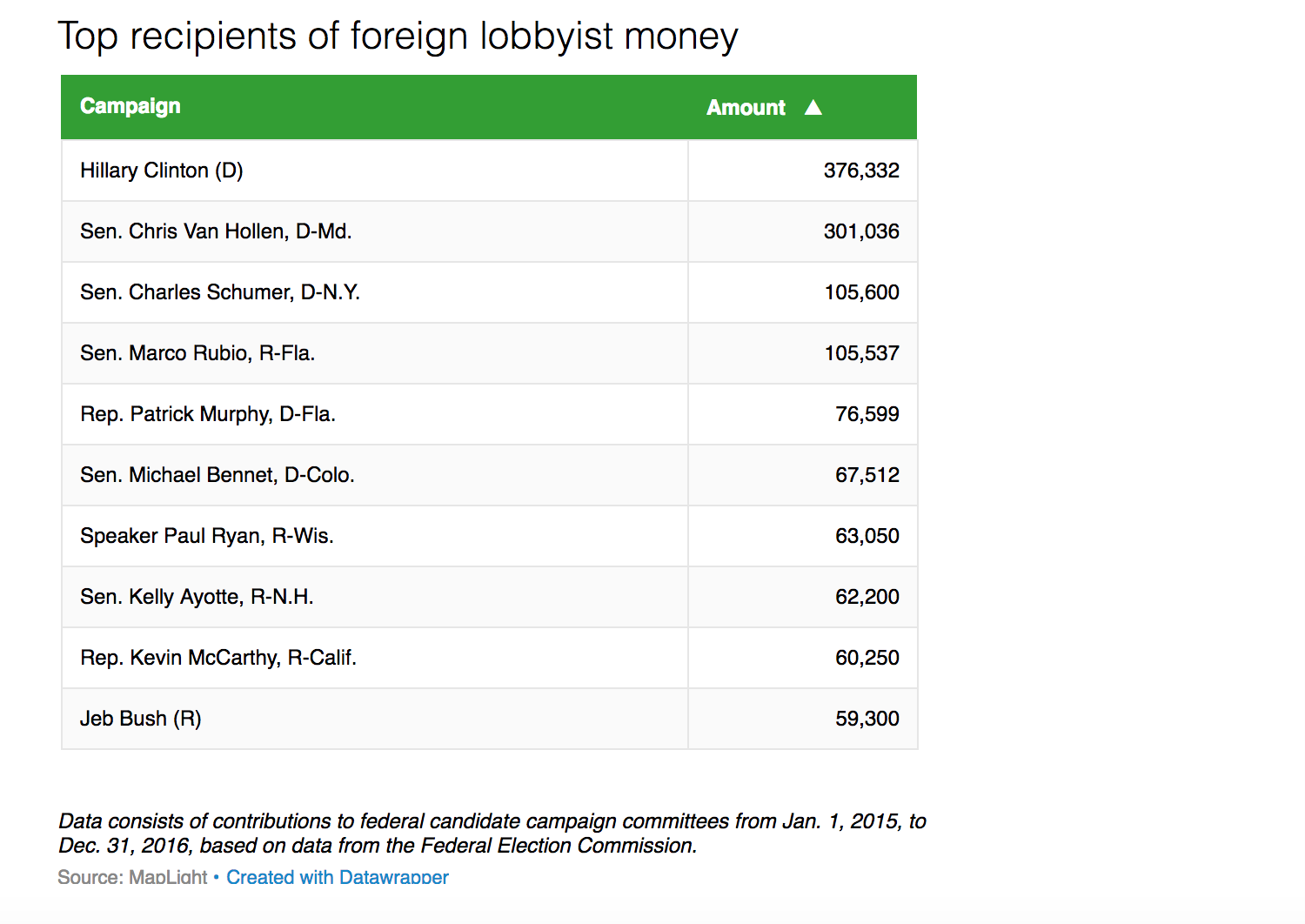 Cash from foreign lobbyists flowed freely to candidates from both parties.