Editors note: This will be the final edition of the Today in OpenGov newsletter for 2017. We're taking a much needed break, but will be back in the new year with all of the top open government news. We want to say a sincere and hearty thank you to our loyal readers. It hasn't been an easy year, but it has been our pleasure to share the news with you throughout it all.

Now, enjoy one last look at the day's open government news for 2017 including the latest on net neutrality repeal, the withdrawal of several Trump nominees, concerning news for press freedom, good news for access to information in New York state, and more!

Despite calls for delay, the Federal Communications Commission appears set to vote on net neutrality repeal today. "On Thursday, the FCC is expected to approve Chairman Ajit Pai’s proposal to repeal rules that require internet service providers to treat all web traffic equally. The measure is expected to pass 3-2, with all the Republican appointees supporting repeal and all the Democratic appointees opposing." (The Hill)

Calls to delay or cancel the vote are coming from at least 18 state attorneys general (The Verge) at least one Republican member of Congress (Ars Technica) and countless experts and internet pioneers —  including Tim Berners-Lee, the "inventor of the World Wide Web," (Pioneers for Net Neutrality).

We stand with the creator the World Wide Web, grandfather of the Internet, advocates for press freedom, free expression & open government and journalism organizations in urging the FCC to keep strong NetNeutrality rules — and look to Congress to legislate them if this regulator abdicates its role holding Internet service providers accountable for public access to public information.

You can read more on our longstanding support for net neutrality on the Sunlight Foundation blog. 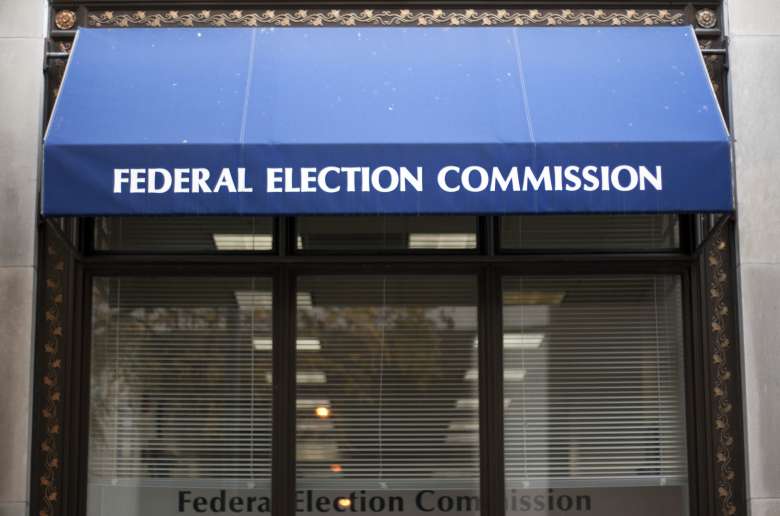 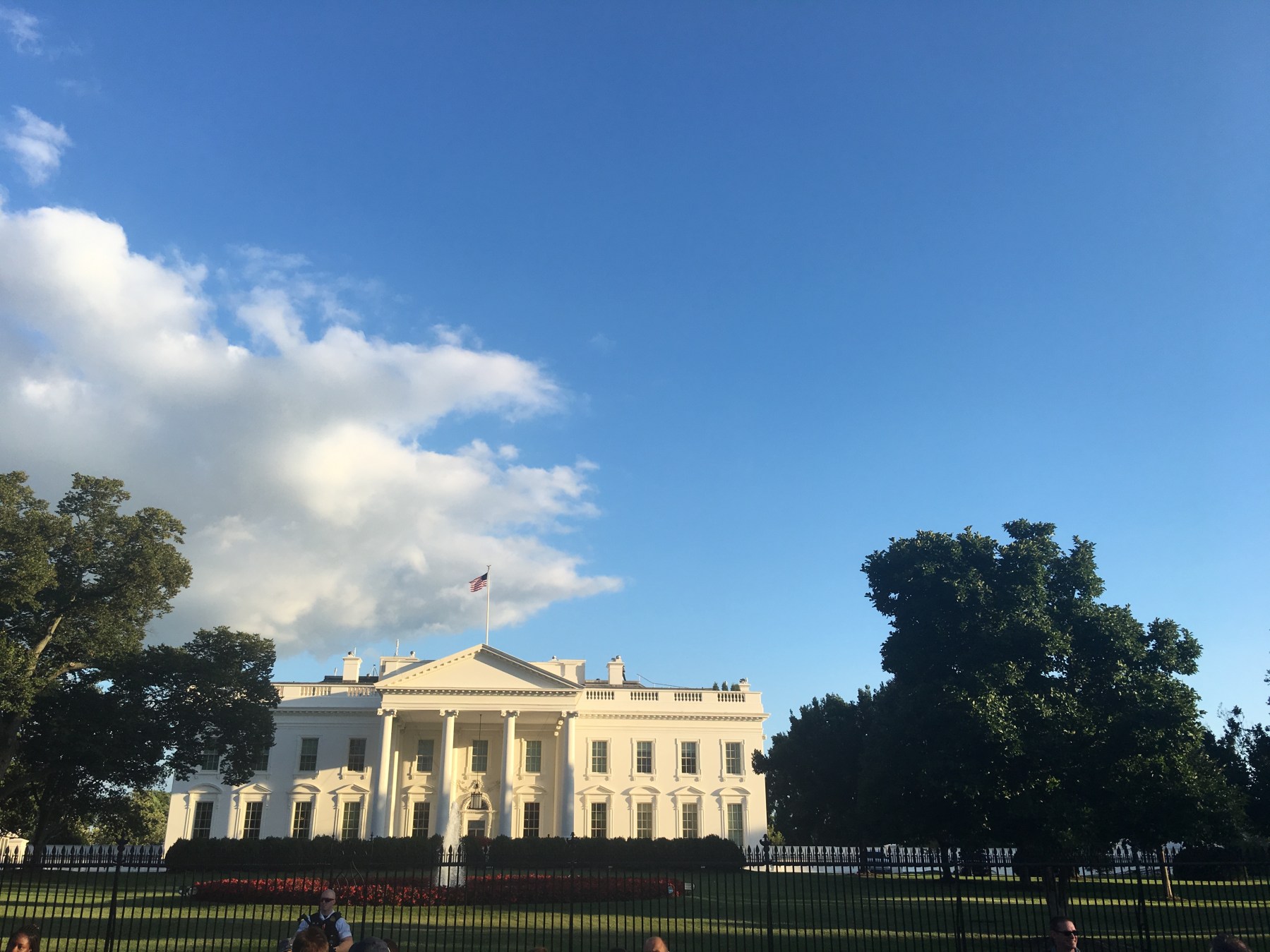 CPJ's interactive map of journalists jailed around the world.