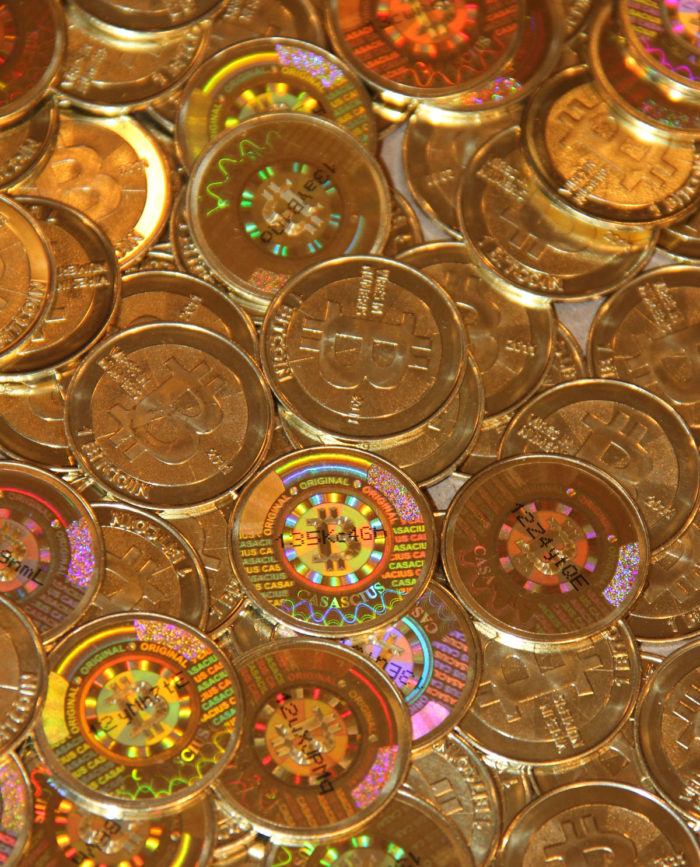 Cryptocurrencies like bitcoins should be treated as assets and disclosed, like stocks, bonds and derivatives. Whether a Member of Congress has bitcoins is relevant to public understanding of where that person’s interests may lie, as is true of other assets, from stocks to bonds to real estate. Learn more about crypto trading and its underlying technologies like the The Crypto Code here.

That’s why rules are in place across the United States and in open parliaments around the world to ensure that representatives in national and state legislatures file regular reports on stocks, bonds and derivatives. These filings enable internal and external ethics watchdogs to detect and address insider trading and financial conflicts of interests, both of which have been problematic issues around the world.

Walter Shaub, director of the ethics practice at Campaign Legal Center, and Jim Harper, a executive vice president at the Competitive Enterprise institute, both suggested to Bloomberg, that bitcoin should be classified as an asset.

We agree. In 2018, however, as Bloomberg reports, bitcoin falls into a gray area for disclosure rules in DC.

That will change. In the years ahead we can and should expect cryptocurrencies to be included in sunshine laws. We’re glad to see some Members of Congress are already on the right side of history.

The Stock Act was written “so the public could trust that members of Congress weren’t personally profiting from the office they hold,” Slaughter, a New York Democrat, told Bloomberg in a statement. “No one should be able to get around this law, including members who invest in digital currencies.”

“Members of Congress should absolutely be required to disclose their bitcoin holdings, as to avoid any conflict of interests,” Congressman Jared Polis told Bloomberg. “The public deserves transparency.”

In the years ahead, we expect such disclosure to become mundane for legislators in DC and around the world. Today, it’s incumbent on Congress to respond to a novel technological development and make it clear to all of its members that asset disclosure now includes cryptocurrencies.