In today’s edition, Washington considers bringing pork back into its diet, President Trump opens up on immigration, the USDA looks into a controversial data change, controversial surveillance legislation gets a vote, and much more. 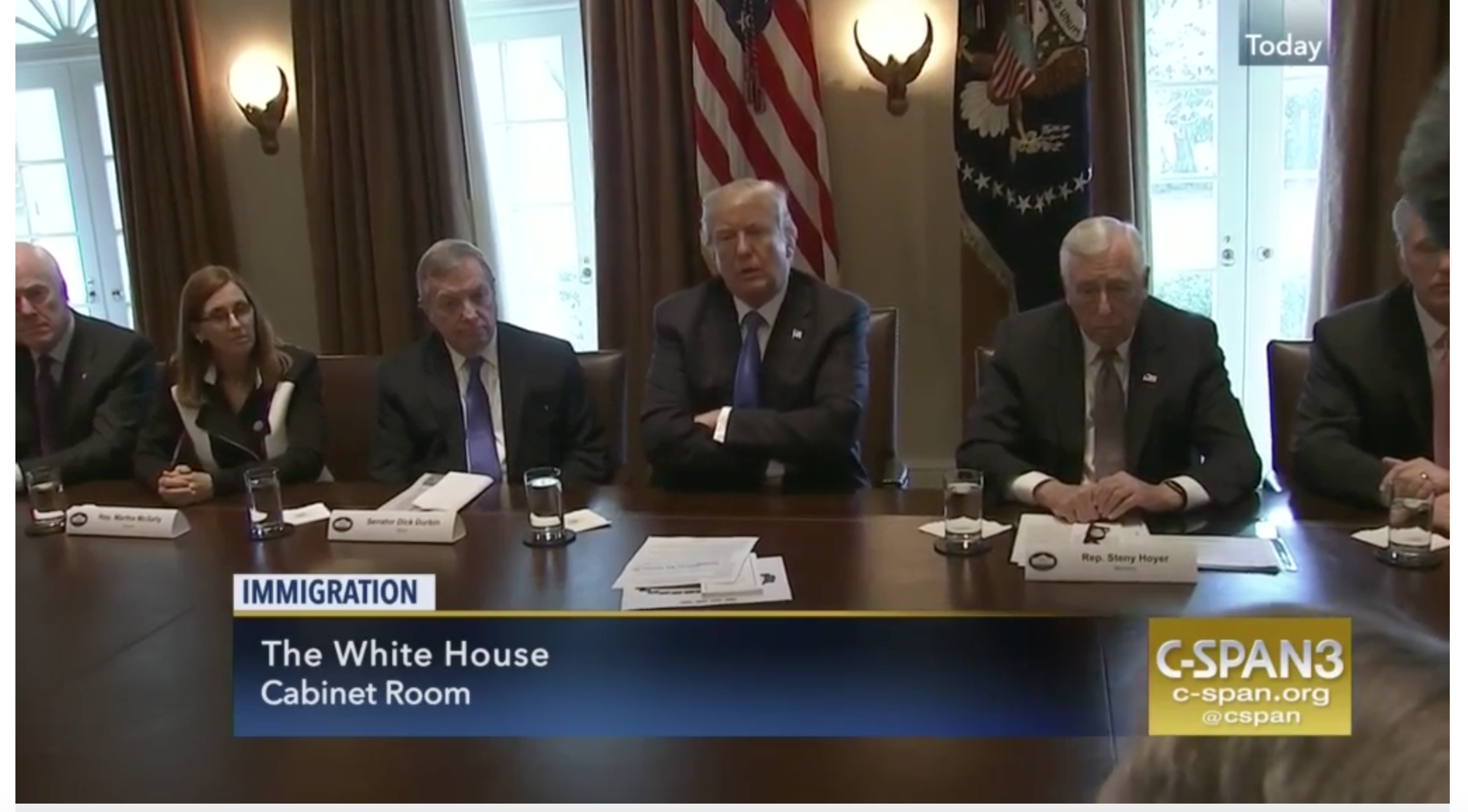 A screenshot from President Trump’s meeting with Congressional leaders to discuss DACA. Via C-SPAN. 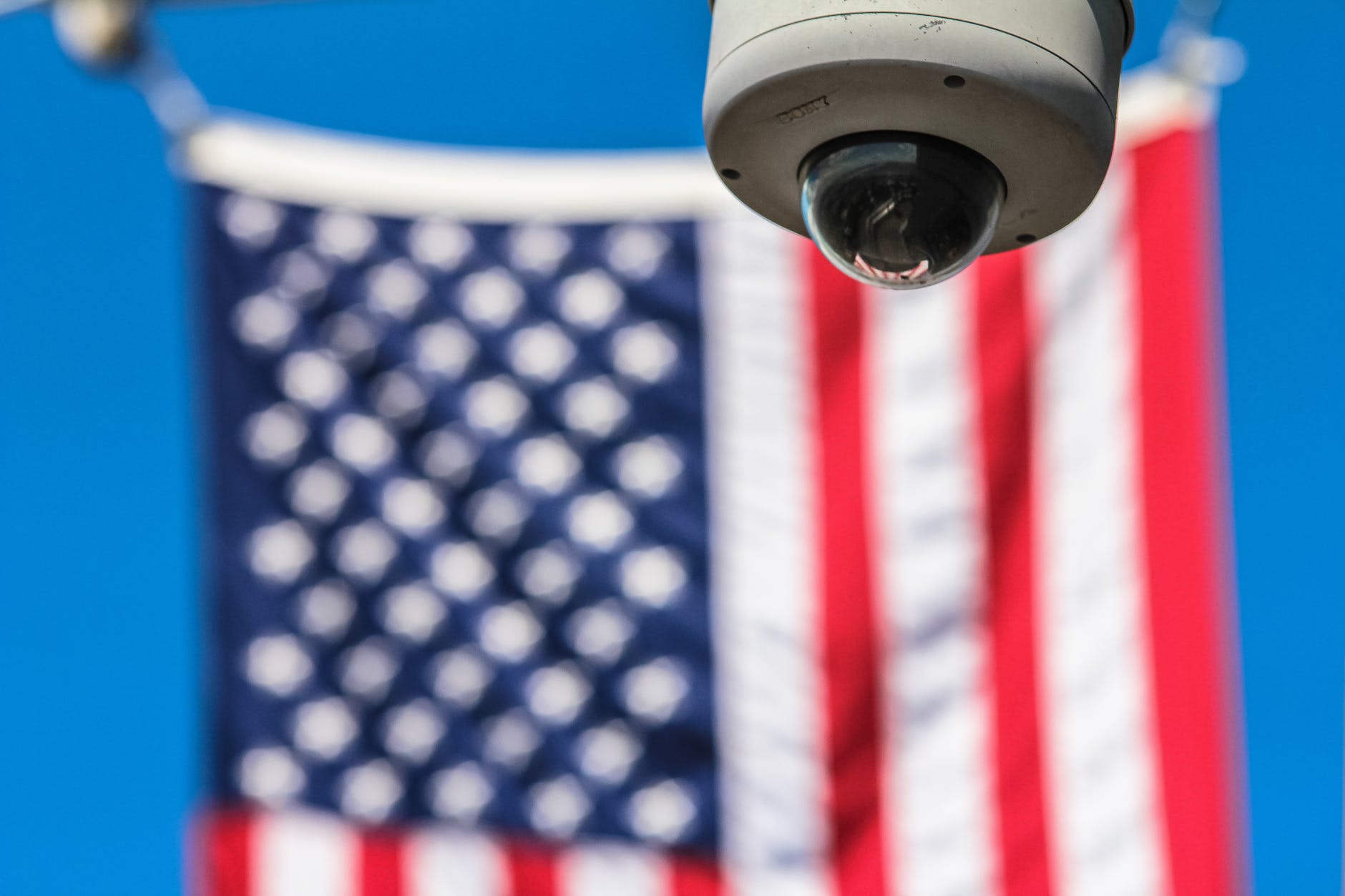 This week, the House will vote on a long term extension of the Foreign Intelligence Surveillance Act (FISA). We joined more than 40 organizations from across the political spectrum in urging members of Congress to support the USA RIGHTS amendment being offered on the bill.

The amendment would enact meaningful reforms to Section 702 of FISA, which has historically been used by the government to unconstitutionally collect Americans’ communications without a warrant or individualized approval from a judge. Concerns regarding this collection are compounded by the government’s routine searches of Section 702 data for the information of U.S. citizens and residents despite the fact that Section 702 explicitly prohibits the targeting of such persons.

Without the addition of the USA RIGHTS amendment the FISA Amendments Reauthorization Act should not pass through the House.

We urge you to read through the full letter here and consider urging your member of Congress to vote YES on the USA RIGHTS Amendment and NO on on the FISA Amendments Reauthorization Act if the USA RIGHTS amendment does not pass.