In today's edition, we stay up to date on President Trump's conflicts, a major tech trade group lines up to support a Senate effort to bring back net neutrality, 9 cities are certified as open data pioneers, a tool to monitor political ads on Facebook gains traction, and more. 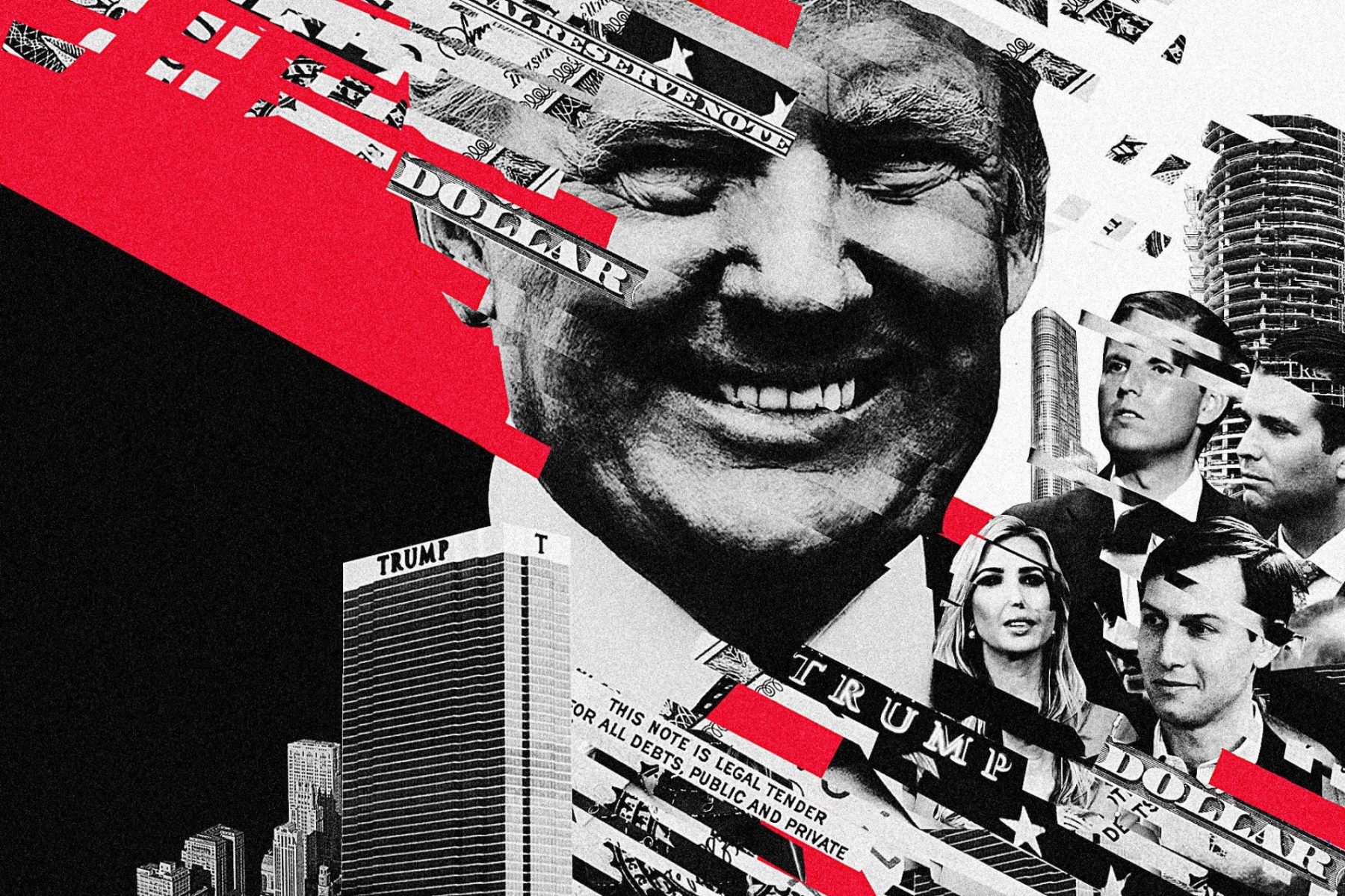 Rob Bliss protesting the FCC's net neutrality roll back by holding up traffic in front of their headquarters last week. 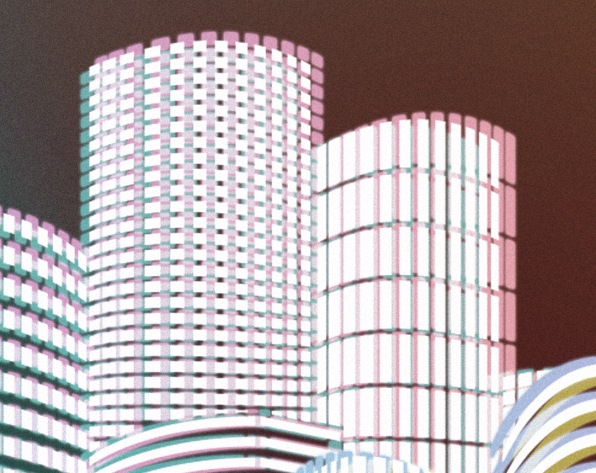