In today's edition, we invite you to celebrate Open Data Day with us, Public Citizen scores a victory in its fight for White House visitor logs, FCC Chairman Ajit Pai faces scrutiny, we're looking for international lessons on defending democracy, and more. 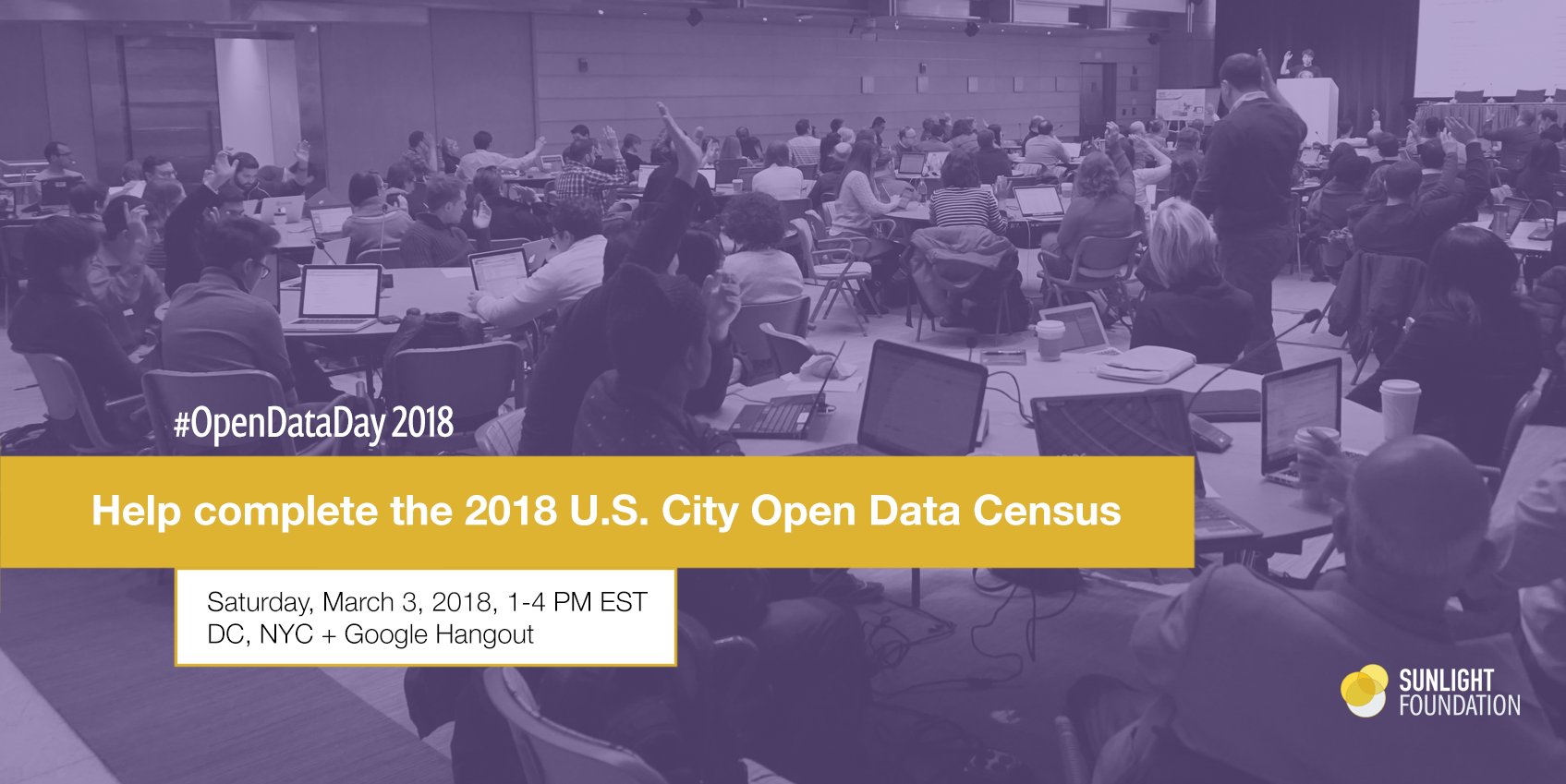 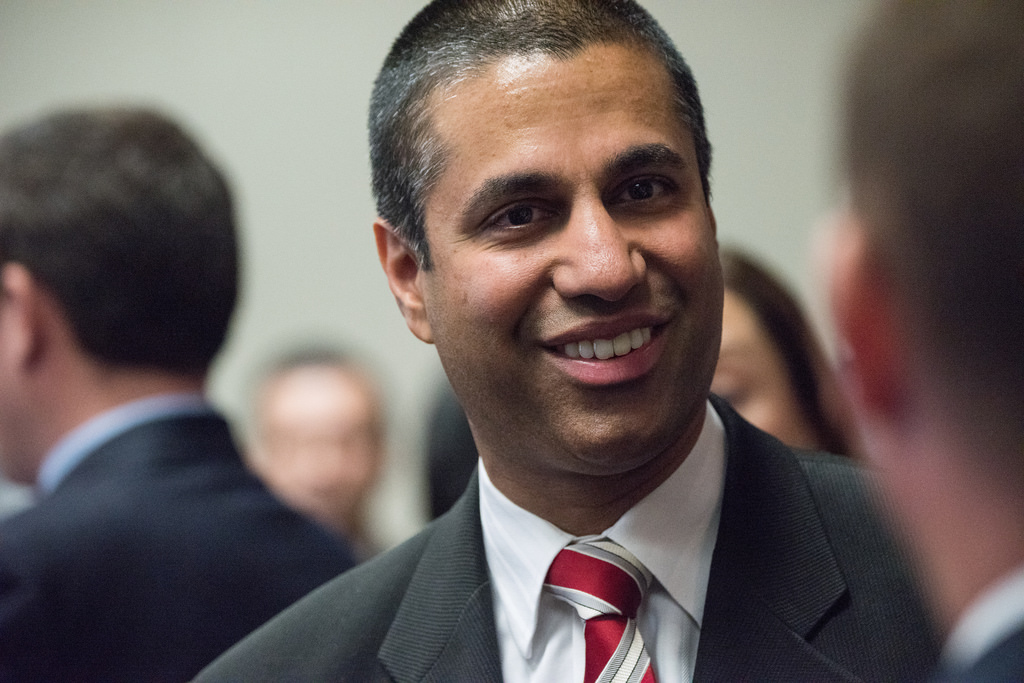 a little help from our friends

Help us defend democracy by share your lessons from around the world.

American democratic norms and values are facing serious challenges, from deep polarization, to the erosion of public trust in institutions, political capture by special interests, and more. That's why we are working with the Open Gov Hub and Global Integrity in collaboration with Transparency International to present Defending Democracy: Lessons from Around the World.

This new program aims to support American democracy advocates and journalists to grapple with these challenges by learning from similar experiences abroad – especially around the themes of combating corruption, preserving civic and press freedoms, and maintaining free and fair elections.

To best meet the needs and interests of organizations and individuals like you, we invite you to complete this 5-question, one minute long Defending Democracy Survey. Your response will inform the design of our monthly “Democracy Dialogues” event series, and will help us focus on what short case studies we'll produce this year – highlighting lessons from abroad relevant for responding to current challenges to American democracy.