The Web Integrity Project is excited to welcome Jon Campbell as its new senior investigator.

Jon’s extensive experience in journalism and work with open records laws make him exceptionally well-positioned to drive our mission of documenting, reporting on, and contextualizing changes to federal websites. Jon will help us reveal how government agencies and offices are making decisions to change public access to information on federal government websites and understand how these changes affect the public.

Prior to joining WIP, Jon worked as an investigative journalist at the Village Voice, where he reported on Mayor Bill de Blasio’s record on the state Freedom of Information Laws, revealed that dozens of New York State websites had been systematically excluded from the Internet Archive’s Wayback Machine records for a decade, and explained “How a ’50s-Era New York Knife Law Has Landed Thousands in Jail.” 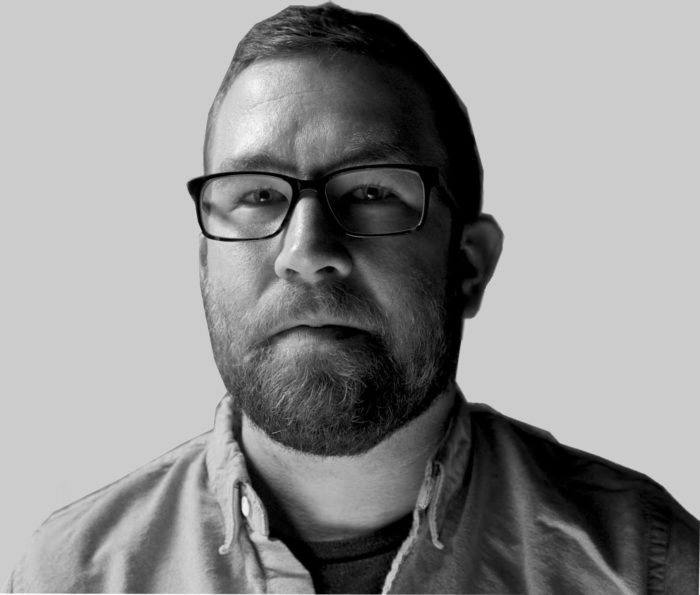 We’re excited to have Jon at the Sunlight Foundation. Here’s what he said about why he joined our team:

“Sunlight’s Web Integrity Project is leading the effort to track a vital resource: the public Web. Like almost everything else in our lives, much of our interaction with government happens online, and public agencies have a responsibility to maintain resources in accordance with clear, transparent policy guidelines. As a new administration enters its second year, it’s increasingly clear that this isn’t happening.

Toly, Andrew and Rachel have built an impressive system to help the public understand how Web resources are changing. It’s only with the kind of meticulous reporting they’ve been doing that an accurate picture of the public Web can emerge. And this work has critical, real world applications; researchers, average people — even government employees themselves — need these resources to be stable and accessible. I hope I can help the project expand its work and dig behind the numbers to find how and why these resources are being altered. The subject material is vast, and there’s a lot to do. I’m excited to see this project grow in coming years.”