Today, Sunlight is proud to announce the addition of Zoë Reiter and Katherine Maher to our board of directors.

“We are thrilled by the perspective and experience that these new directors bring to our board,” said John Wonderlich, the executive director of the Sunlight Foundation. “The fight for open, accountable government crosses borders and disciplines. Sunlight’s growing board reflects the complex challenges we now face.” 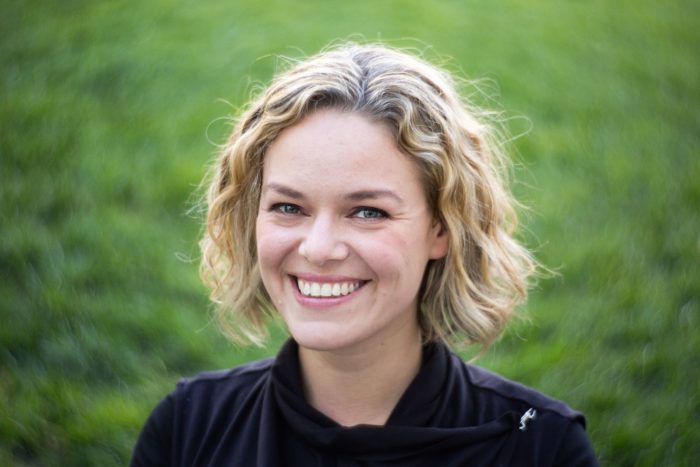 “The Sunlight Foundation is an essential part of the infrastructure for good governance and transparency,” said Maher.  “I’m delighted to be part of this new chapter for the organization.”

Maher is the executive director of the Wikimedia Foundation, the nonprofit organization that supports Wikipedia and free knowledge for all. She is a longtime advocate for free and open societies, and an expert in leveraging technology for social impact. Maher was appointed executive director in July 2016, after serving as the organization’s first chief communications officer. She has lived and worked around the world, leading the introduction of technology and innovation in human rights, good governance, and international development. She was a founding member of the UNICEF Innovation team, where she helped introduce open source innovation for health and child welfare. She has worked with the National Democratic Institute, the World Bank, and Access Now on programs supporting open technologies for democratic participation, civic engagement, youth entrepreneurship, open government, and human rights. Additionally, Maher is a member of the World Economic Forum’s Global Council on Human Rights, a fellow at the Truman National Security Project, a member of the advisory board of the Open Technology Fund, and a trustee of the Project for the Study of the 21st Century. She lives in San Francisco.

“The Sunlight Foundation is at the vanguard of the government accountability movement in the United States and around the world,” said Reiter. “It is a tremendous honor to join the Board. I’m especially looking forward to supporting them in their growing work to engage new and diverse communities for change.” 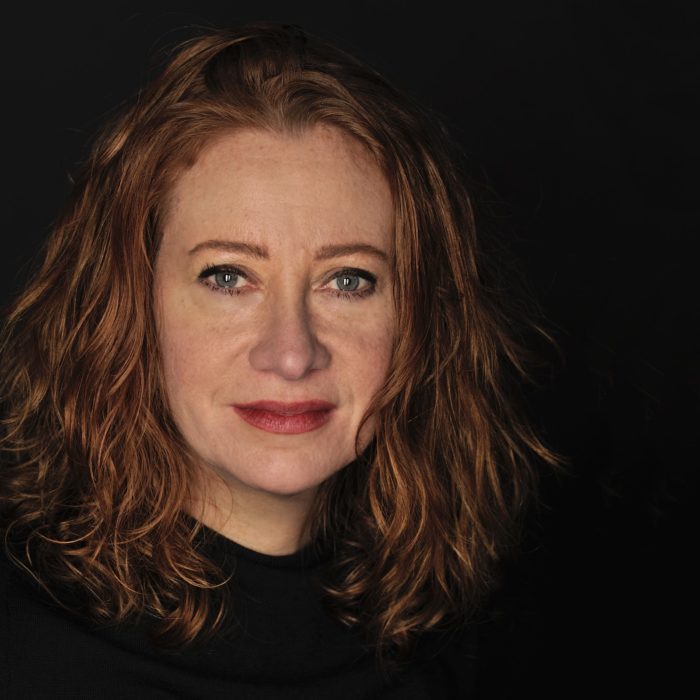 Since 2008, Reiter has worked at Transparency International where she wears two hats: Acting Representative to the US and senior project leader on international anti-corruption initiatives.

Her work in the US involves working with diverse actors working to tackle corruption in the US. She also works with TI partners and Chapters across the globe to ensure strong public accountability in the delivery of critical basic services and infrastructure.  This includes, for example, serving as strategic advisor to the Clean Contracting initiative, which brings together the widest-possible coalition of government, private sector, civil society and citizens to monitor 17 major public contracts funded by the European Structural and Investment Funds in 11 EU countries. On the CRIMJUST project, with Interpol and UNODC, she leads work with Latin American and African chapters to make criminal justice systems more accountable to the people they are meant to serve. Reiter is from New York and is educated in cultural anthropology, urban planning, and literature.

We are thrilled that these two distinguished women have joined our board. We are grateful for continued support of our friends, colleagues, alumni and allies around the world over the past decade, which have been marked by both organizational changes and dynamic global shifts in power, politics and governance. Along with new board members, Sunlight is also grateful for continuing financial support from board member Craig Newmark and Sunlight co-founder Mike Klein.

As we look ahead to the next decade, we will continue to build ambitious programs and advocacy equal to the current global challenges for transparency and accountability.