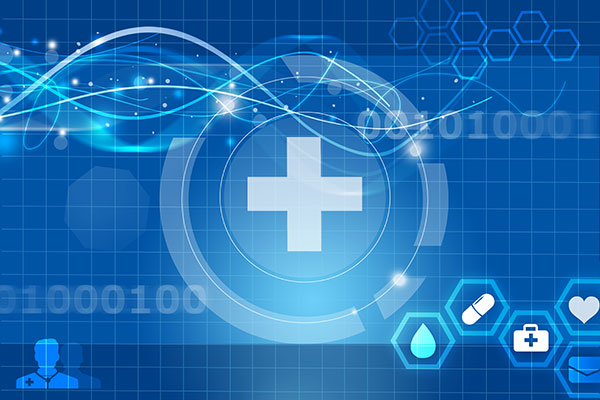 The future of healthcare is already here, from personalized medicine to telemedicine to mobile devices to electronic health records to robotic surgery, but it’s still not evenly distributed.

Disparities in access still persist based upon socioeconomic and education status, with the ranks of the uninsured set to swell again in the wake of Congressional legislative action.

In 2018, patients still cannot get quickly and easily access our own data. Nor can our caregivers or health care providers, in all too many situations. It’s not that policies, rules and laws don’t exist to provide for such access. It’s that across the healthcare industry, there are incentives to protect data, secure data, lock patients into systems with proprietary formats.

There may be no other sector of the economy in which transparency is as important, nor fraught with such risk to violate your privacy of individuals or populations.  To provide the best care, data access is critical, not just in real time but right time.

The progress that the federal government has made over the past decade on health data transparency is both breathtaking, at least with respect to the volume of data sets released, and deeply frustrating, given what remains to be done to put patients and their caregivers at the center of hospital and insurance systems.

Opacity regarding the cost of care remains endemic across the industry, as reporting by Sarah Kliff on emergency room visits has documented.

In 2017, the decision not to release Medicare Advantage data cast shadows on hopes there would be a continuum of disclosure from one administration to another.

Recent signals from the Centers for Medicaid and Medicare Services, however, suggest that personal data access, interoperability, an affirmative right to access records, investments in modernization, and adoption of digital health records are still national priorities under a Trump administration.

The Blue Button still has the potential to become an industry-wide standard for personal data access, if the Trump administration doubles down on public engagement and disclosure. Cabinet officials need to directly confront low trust in government and push back much harder on populist rhetoric regarding civil servants and institutions.

There’s considerable upside if they do. Should data portability become a reality, veterans and their caregivers could benefit from living personal health records that stay with them from enlistment through different retirement options, traveling from camp to clinic.

More transparency on access to care, the costs of drugs and treatments, and quality of care has the potential to improve outcomes and choices for people around the country.

Disclosures that don’t take into account privacy harms, however, could further damage public trust in the capacity of government institutions and healthcare systems to be  good stewards of our data.

It’s critical that public and private institutions work together with consumer advocates, caregivers, insurers, technologists and the public to improve the health of the nation.