In today's edition, we reflect on the opacity of the Trump administration, President Trump spends some time with big donors in California, Ohio obscures some salary data, Singapore looks to crack down hard on fake news, and more. 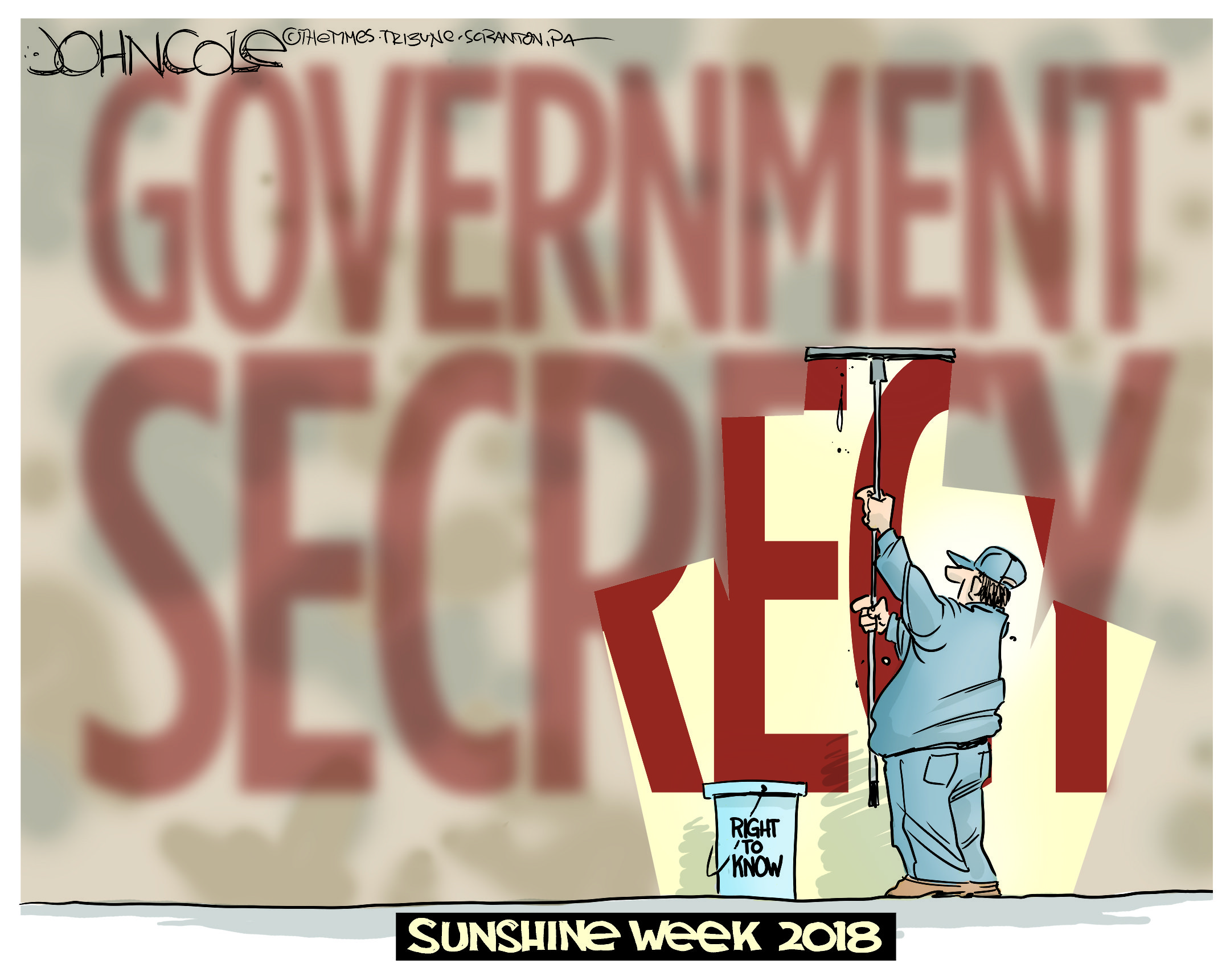 Cartoon by John Cole for the Times Tribune.

As Sunshine Week continues, we'll be doing our best to highlight some of the great events, reports, and stories on the state of transparency and open government in the United States throughout the week. Want to see something highlighted here? Drop us a line: todayinopengov@sunlightfoundation.com 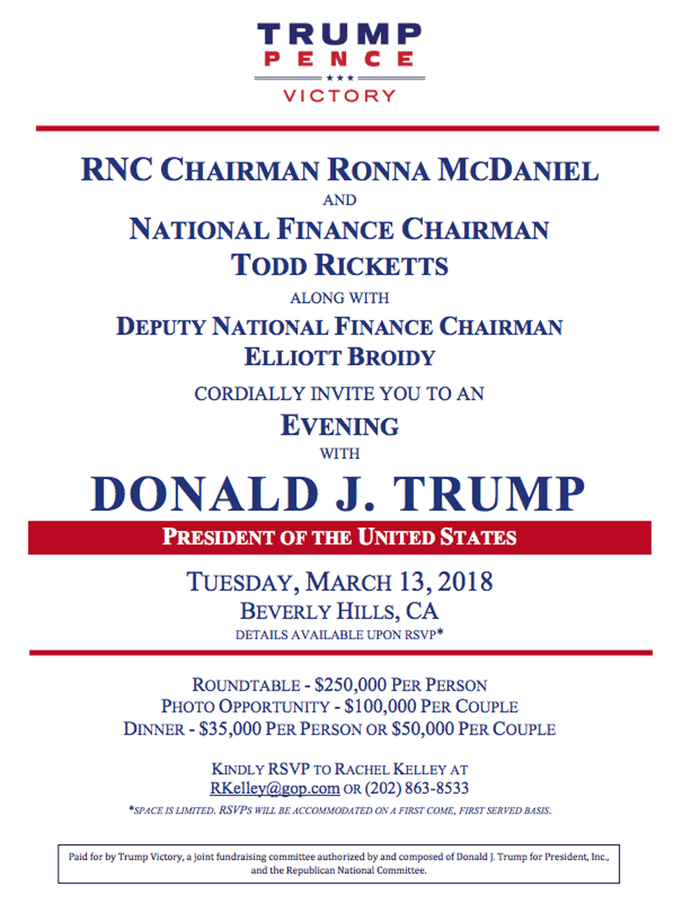 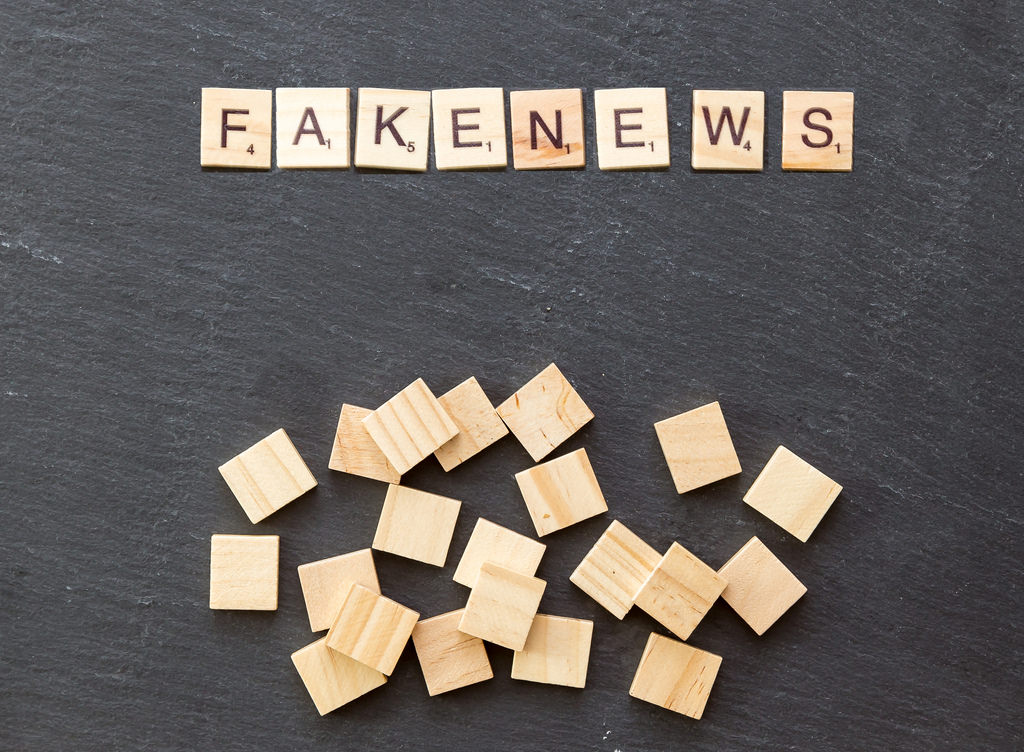