In today's edition, an unlikely pair of groups teams up to boost access to government information, how the Heritage foundation is expanding its influence in the Trump administration, digital democracy in Taiwan, and more. 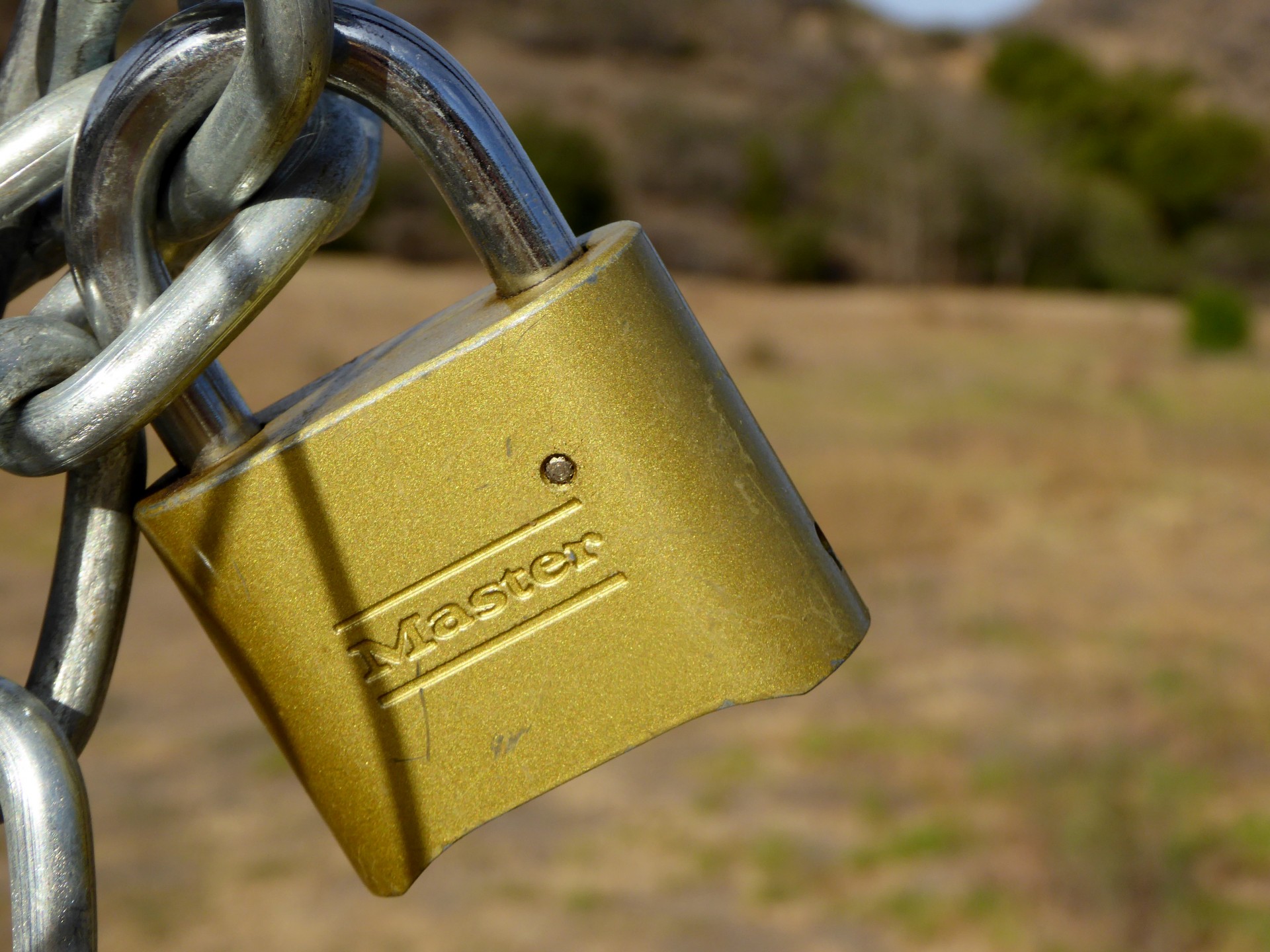 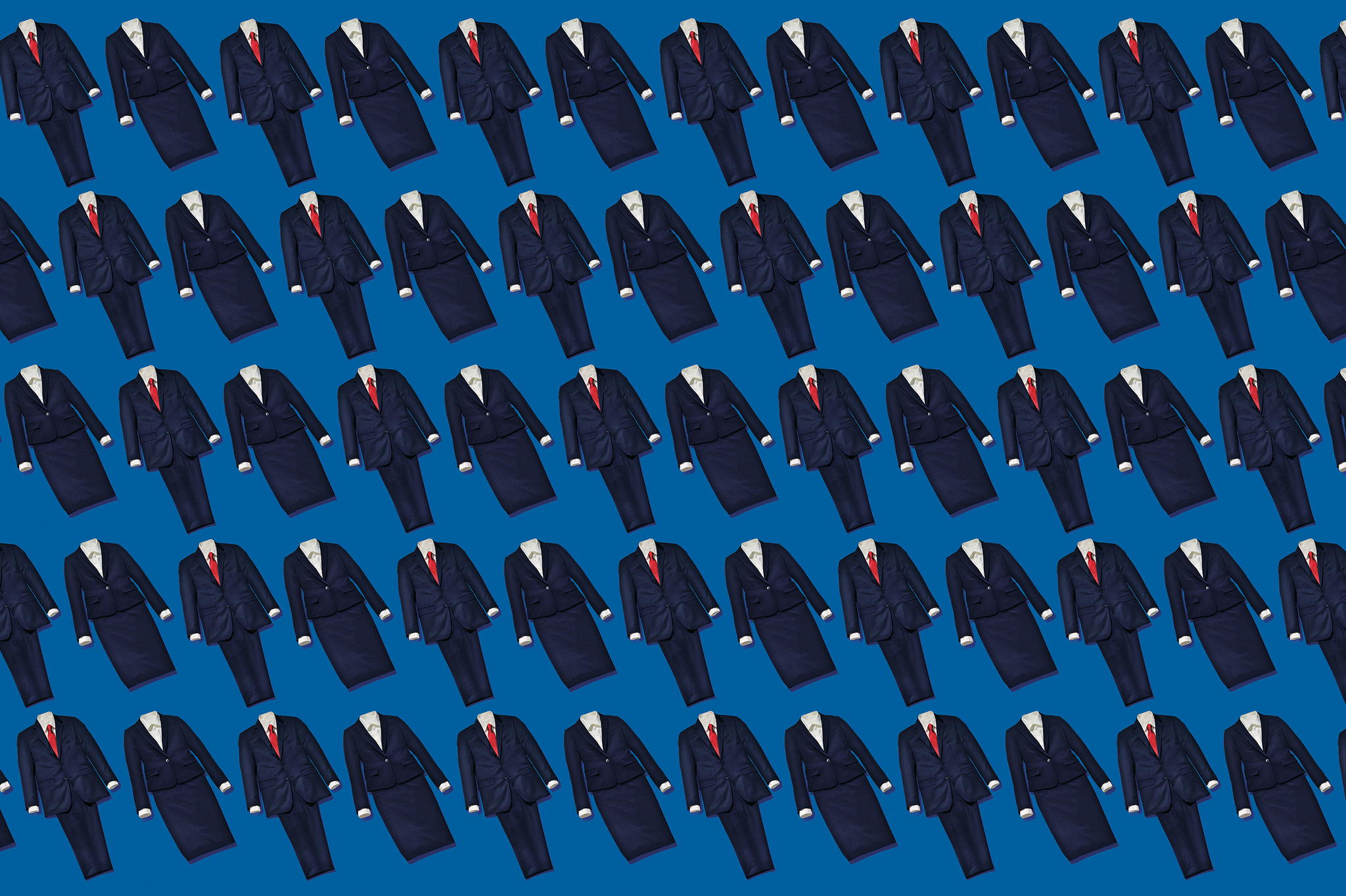