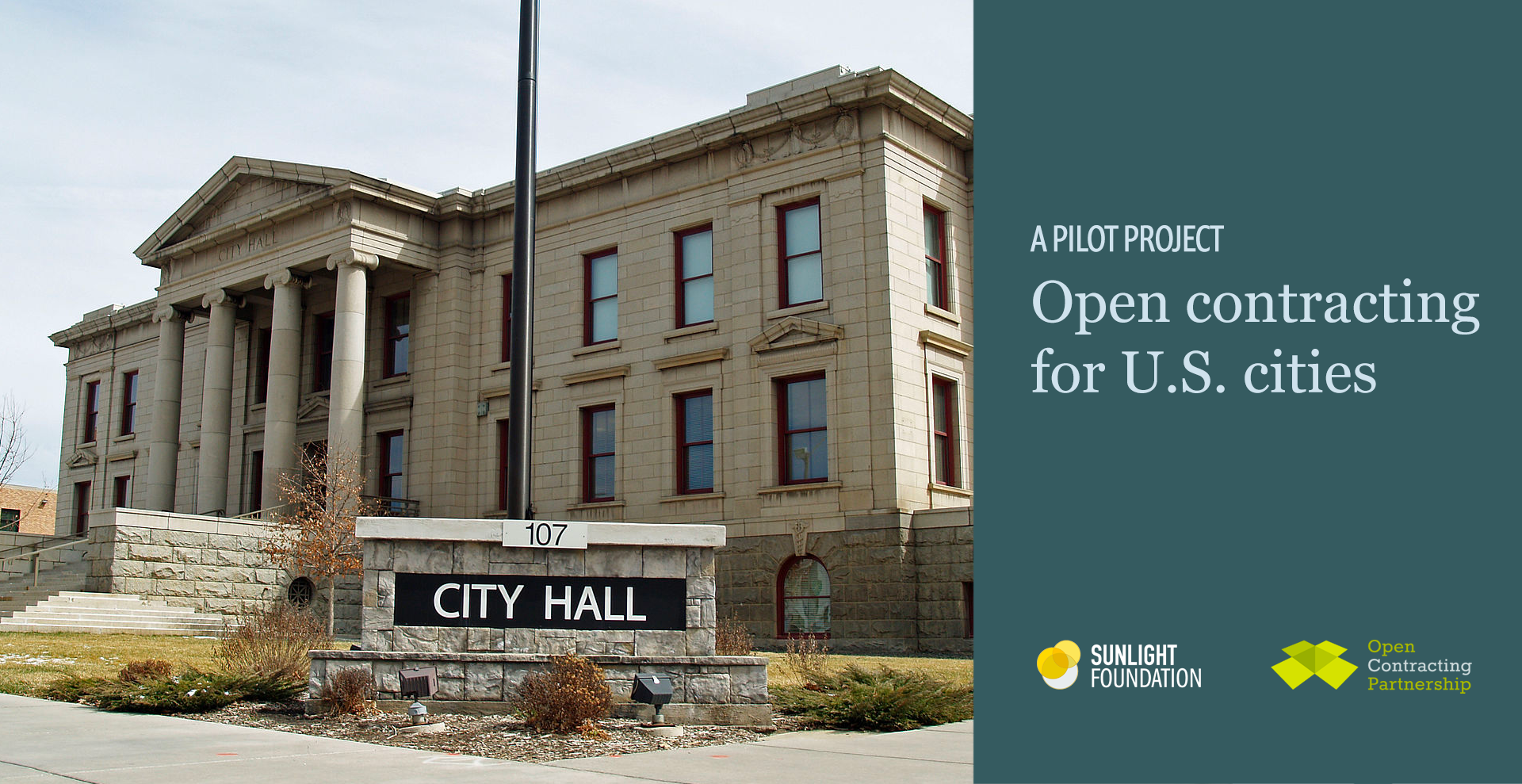 Contracting in U.S. cities is a big deal. How big? Consider this: the District of Columbia’s Office of Contracting and Procurement manages the purchase of nearly $5.6 billion in goods and services. That’s nearly the same amount of money Amazon, the world’s largest online retailer, made last year in profits — and that’s just for one city.

Contracting is about more than just money, though. The goods and services purchased are often the most direct way a city improves the lives of its residents. For D.C. and other cities, contracts for road repaving live alongside solicitations for the provision of mental health services and substance abuse treatment. Contracting is also an important tool that cities use to facilitate social and economic change, through diversity programs such as those that support women and minority-owned businesses.

With millions or even billions of dollars on the line, contracting is one of the most important places where cities should address challenges like inefficiency, vested interests, favoritism, fraud and outright corruption. Addressing these challenges requires solutions that not only save money but build trust and instill integrity into the system through transparency. One recognized answer that does all this is the publishing and using of open, accessible and timely information on government contracts, otherwise known as “open contracting”.

Open contracting is one of the most dynamic and important efforts for government reform and transparency around the world. Globally, more than 30 countries have committed to implementing open contracting. The Open Contracting Data Standard, a best practice schema that guides governments about what data and documents along the contracting chain should be published as open data, is being implemented by federal and local governments alike.

Mexico City and Montreal have been some of the first cities to do so on a local level. These concepts are now being applied in the U.S. cities where there is an opportunity to introduce standardized open data with contracts. To that end, the Sunlight Foundation’s Open Cities team and the Open Contracting Partnership (OCP) are excited to announce are excited to announce the launch of a new pilot program to bring U.S. cities into the international conversation around open contracting best practices.

As part of this pilot, we will select one city and work with them to improve their procurement practices and join a growing global community in this field of government innovation. We’ll help the selected city identify and define a clear need for data use, using Sunlight’s Tactical Data Engagement framework. Sunlight and the OCP team will research community information needs and identify how the city can support the most impactful use cases for open contracting data. The process will use open contracting best practices, including OCP’s Open Contracting Data Standard, to design an intervention that will facilitate the use of open contracting data toward local community goals.

We are currently in the process of identifying the right city for this pilot. If your city is interested in these ideas, tell us you would like to be considered for this opportunity and include why you think your city would make a great fit.

This project builds on both the Sunlight Open Cities and OCP teams’ long-standing collaboration on open contracting. Through its research with cities internationally, OCP has identified four use cases: value for money in procurement, detecting fraud and corruption, monitoring for service delivery, increasing competition for public contracts, and the fifth dimension of increasing internal efficiency as areas where open contracting can have a positive impact. With the appropriate information in hand, accountability by the public can be enhanced and all participants in the contracting process can be better served.

Sunlight completed a similar project with the City of Glendale, AZ, where Sunlight’s Tactical Data Engagement framework helped the city survey community members, identify specific uses cases, and develop an intervention to facilitate the use of open contracting data. In this case, to improve the number and quality of bids from contractors, Glendale decided to co-design and regularly publish data releases about forthcoming Capital Improvement projects with vendors.

Last year Sunlight and the OCP joined forces to develop Guidelines for Municipal Open Contracting. The aim was to provide U.S. cities with best practices that will facilitate open contracting and allow for the publication of city held contracting data to the public. With this pilot, we are going a step further by actually helping cities implement open contracting best practices, with users co-designing an open data product that will serve a distinct need in the community, creating a more favorable environment for it to be impactful.

Sunlight and the OCP are both deeply committed to harnessing the power of government information to produce better outcomes for everyone involved in and benefitting from city contracts. Furthermore, Sunlight’s Open Cities team believes strongly that open data should be rooted in the needs of the community and those who will use the data. This pilot will put all those values into action. We’re looking forward to getting started together.