In today's edition, the fight to fill a spot on the Supreme Court gets expensive fast, the NSA ditches a huge batch of call and text records, we consider the relationship between open data and FOIA, K Street spends big on trade lobbying with little to show, and more.

Donald trump and the supremes 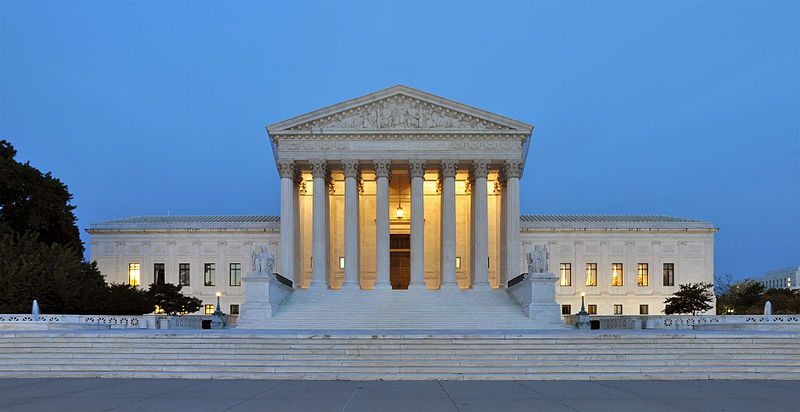 News last week that Supreme Court Justice Anthony Kennedy was retiring from his position rocked Washington. President Trump's pick to fill the seat, and the ensuing confirmation process, are likely to dominate headlines over the summer and into the fall, but a few storylines have already emerged that are worth highlighting in this newsletter: 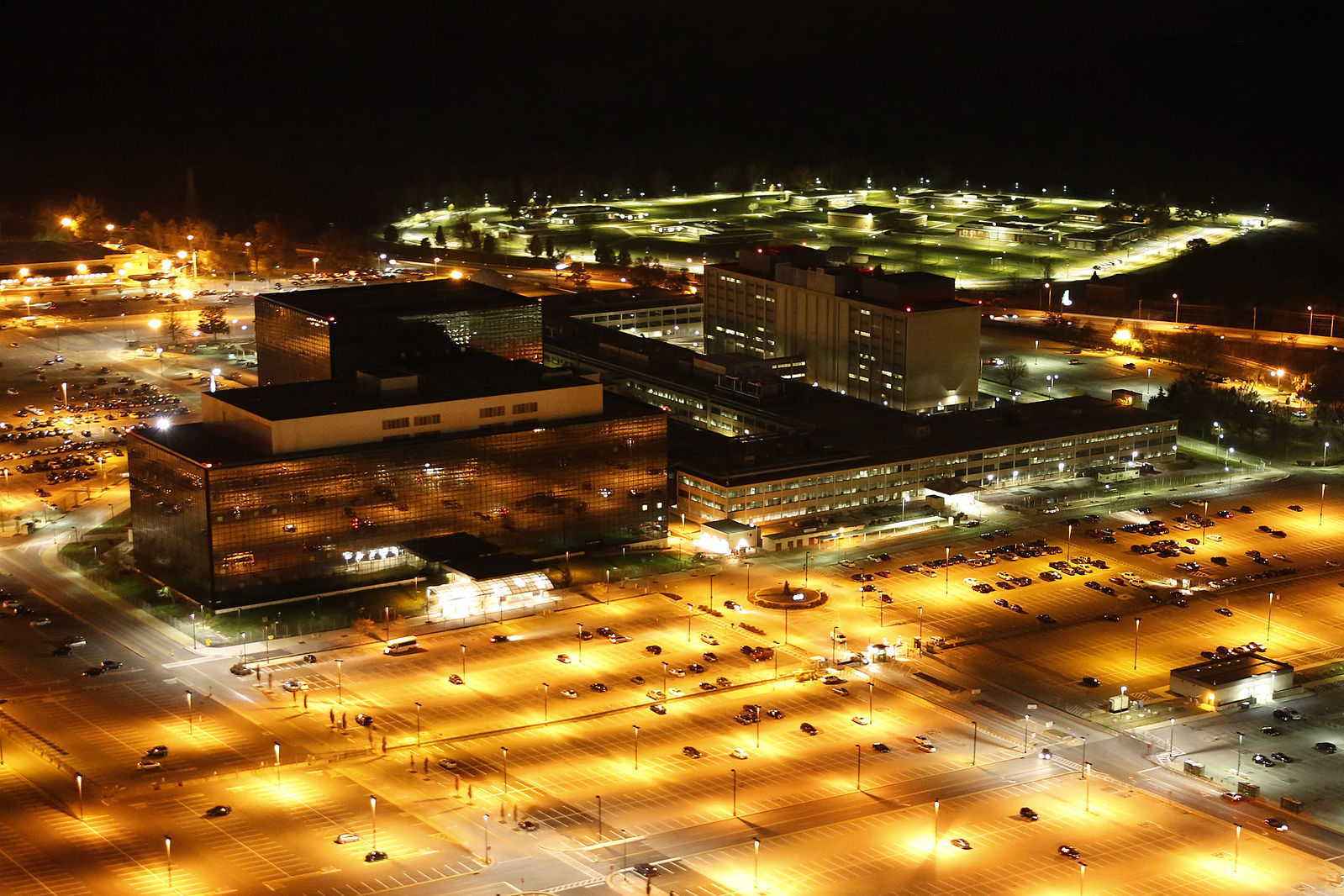 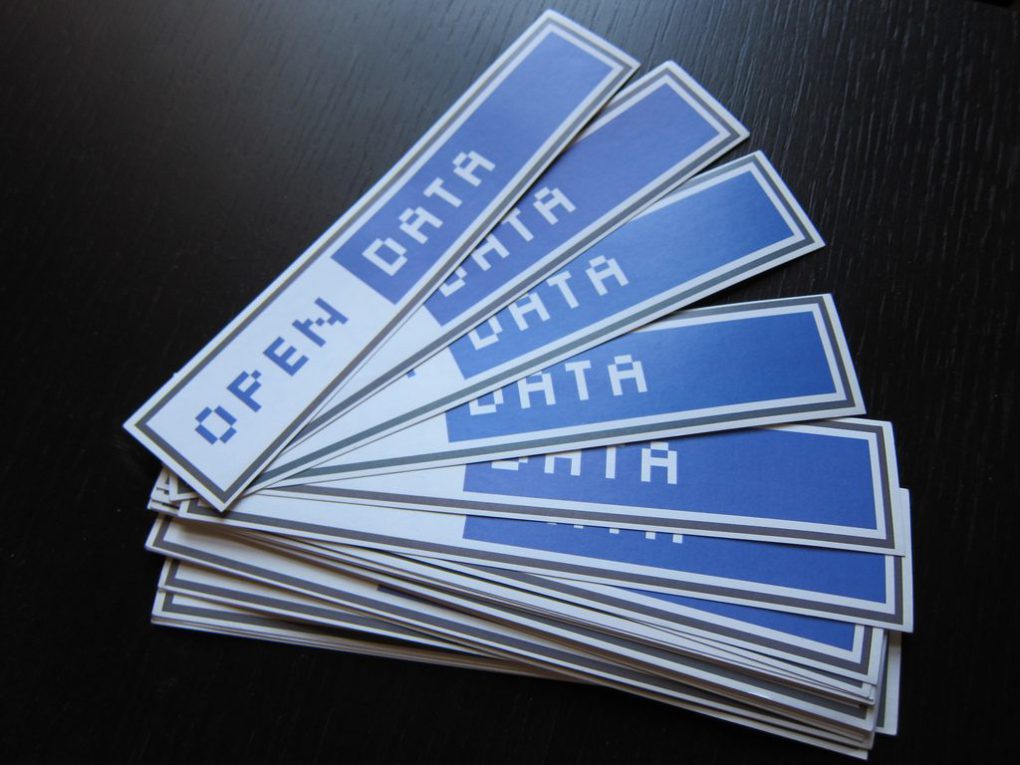 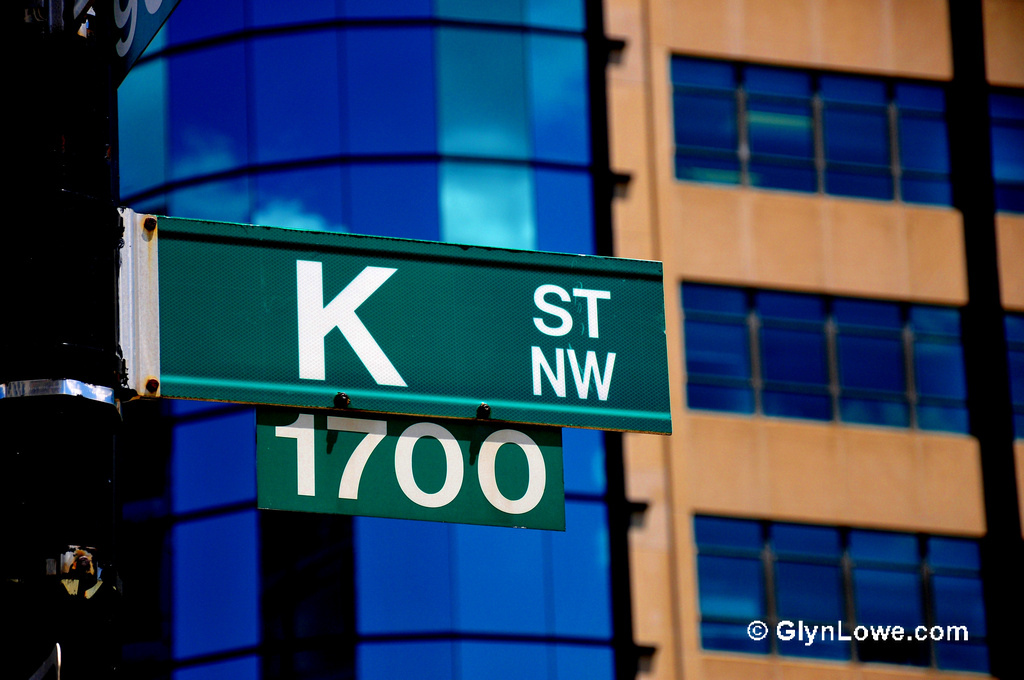