Editor's note: We'll be off traveling for the next two weeks and will return to your inbox on July 30th. While we're away, you can keep up with all the latest @SunFoundation, @SunlightCities, @SunWebIntegrity, and on our blog. 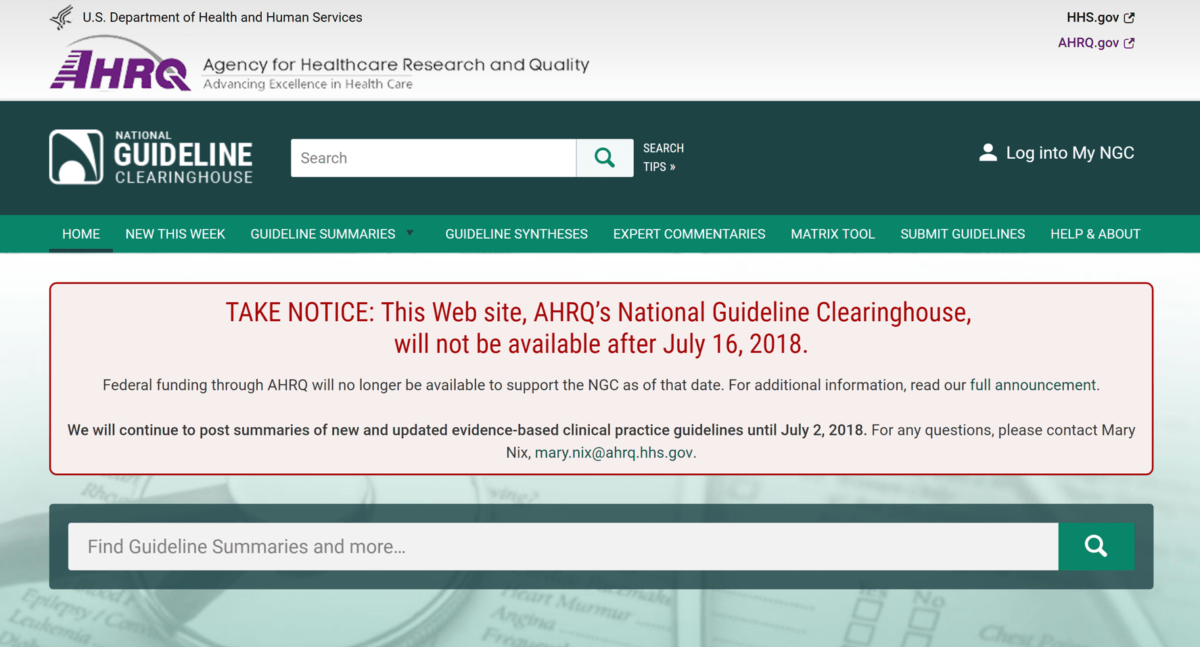 The AHRQ National Guideline Clearinghouse will shut down on Monday. 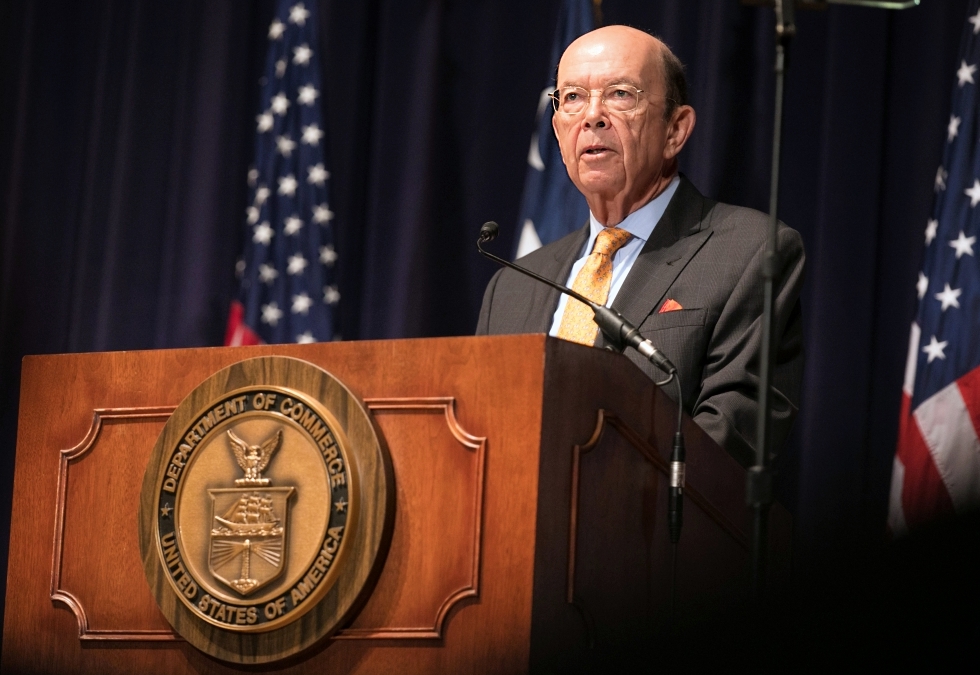 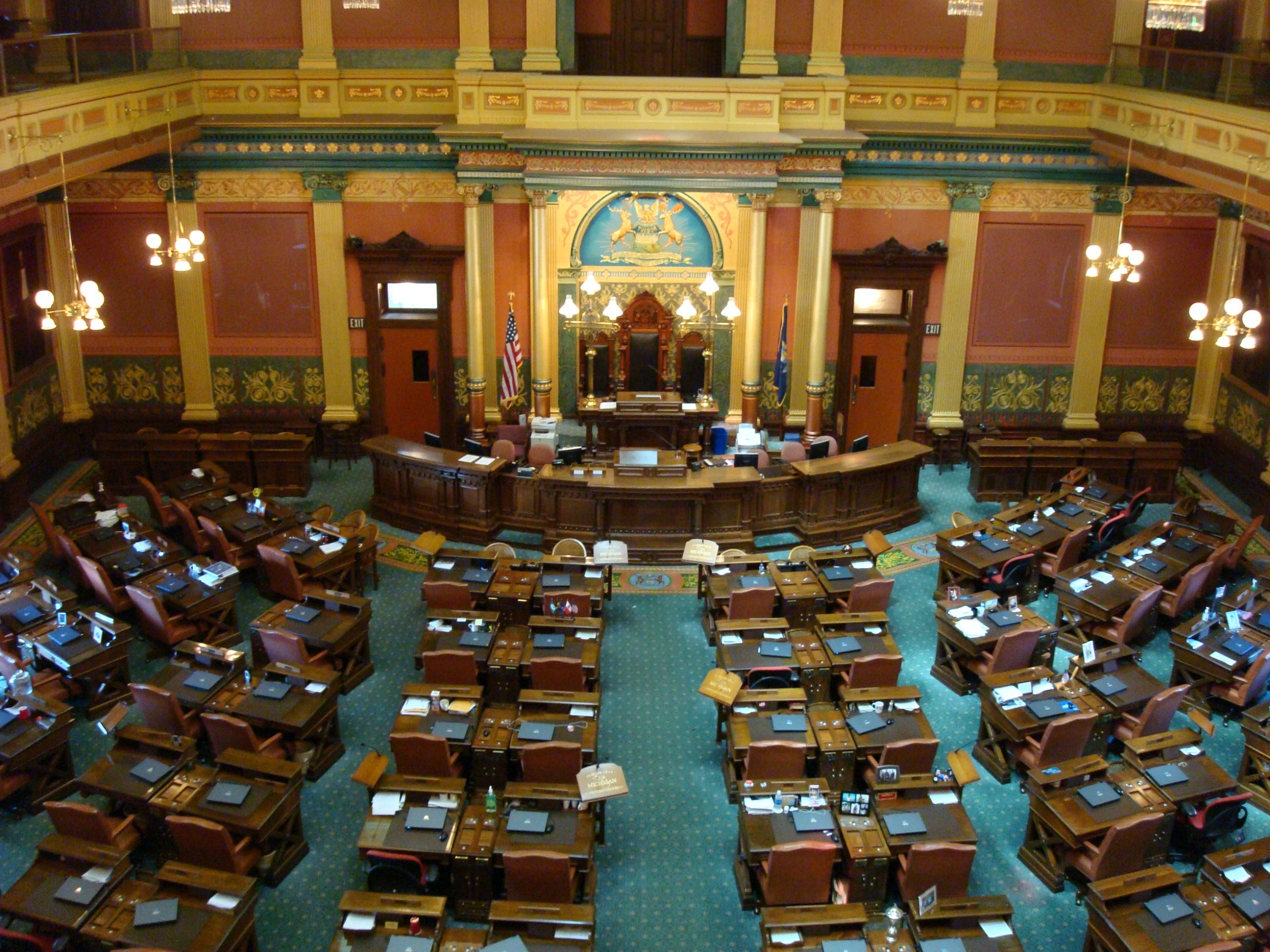