Editors note: After a welcome vacation followed by a very unwelcome later summer cold, your intrepid editor is back in action and ready to bring you all the day's OpenGov news! Today, we've got an abbreviated look at some of the many stories you may have missed over the past couple of weeks. Tomorrow, we'll be back to our regularly scheduled programming.

Now, read on for all the latest from the White House, Capitol Hill, states and cities across the United States, and around the world. 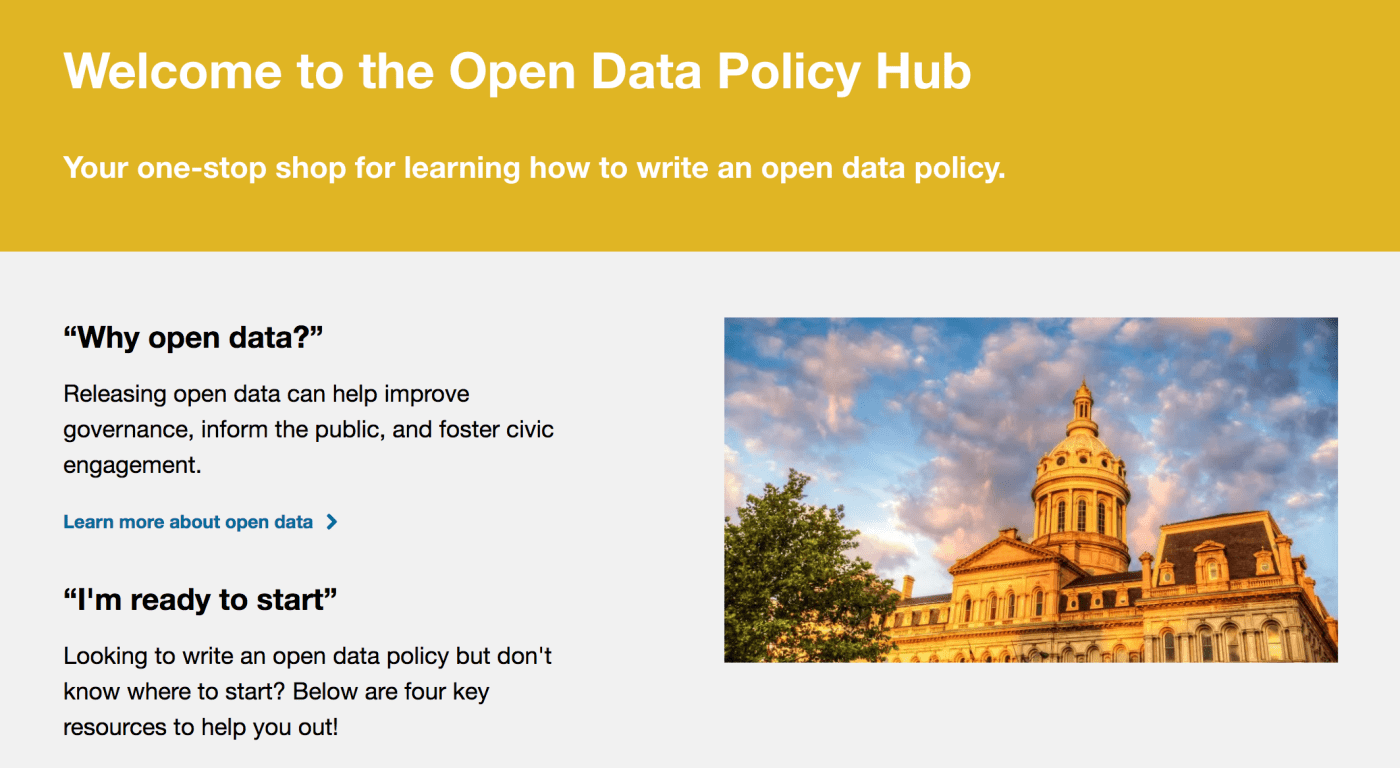 By the time this handwritten filing made its way to the public via the FEC's online database it had been inaccurately transcribed to show a $613,638 reimbursement for gas. Image via Center for Public Integrity. 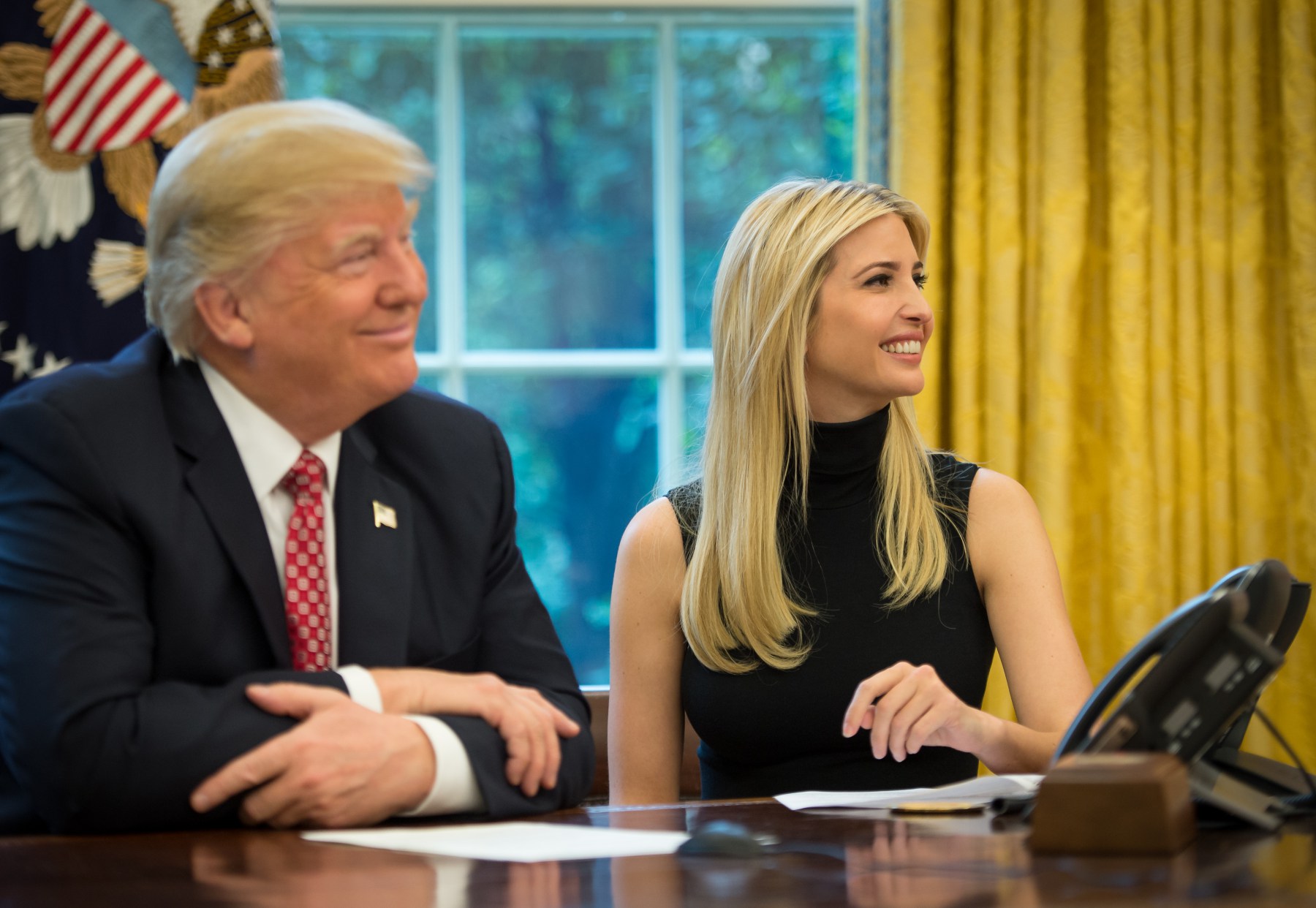 A screenshot from the OpenSpending platform.