In today's edition, a Congressman wants to remove the paywall around judicial information, we consider how the create smart cities that don't double as surveillance cities,  an anti-corruption fight continues in Guatemala, and more. 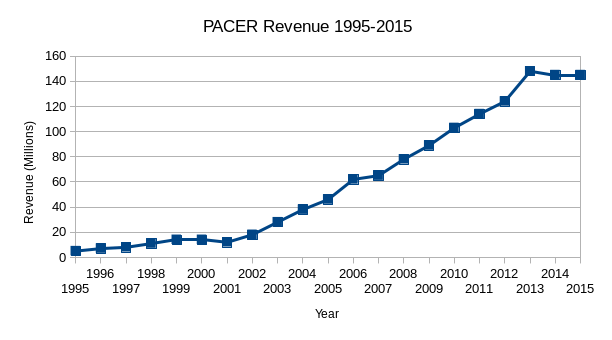 PACER revenue has skyrocketed in recent years and far outstrips the costs of running the system. Credit: Free Law Project. 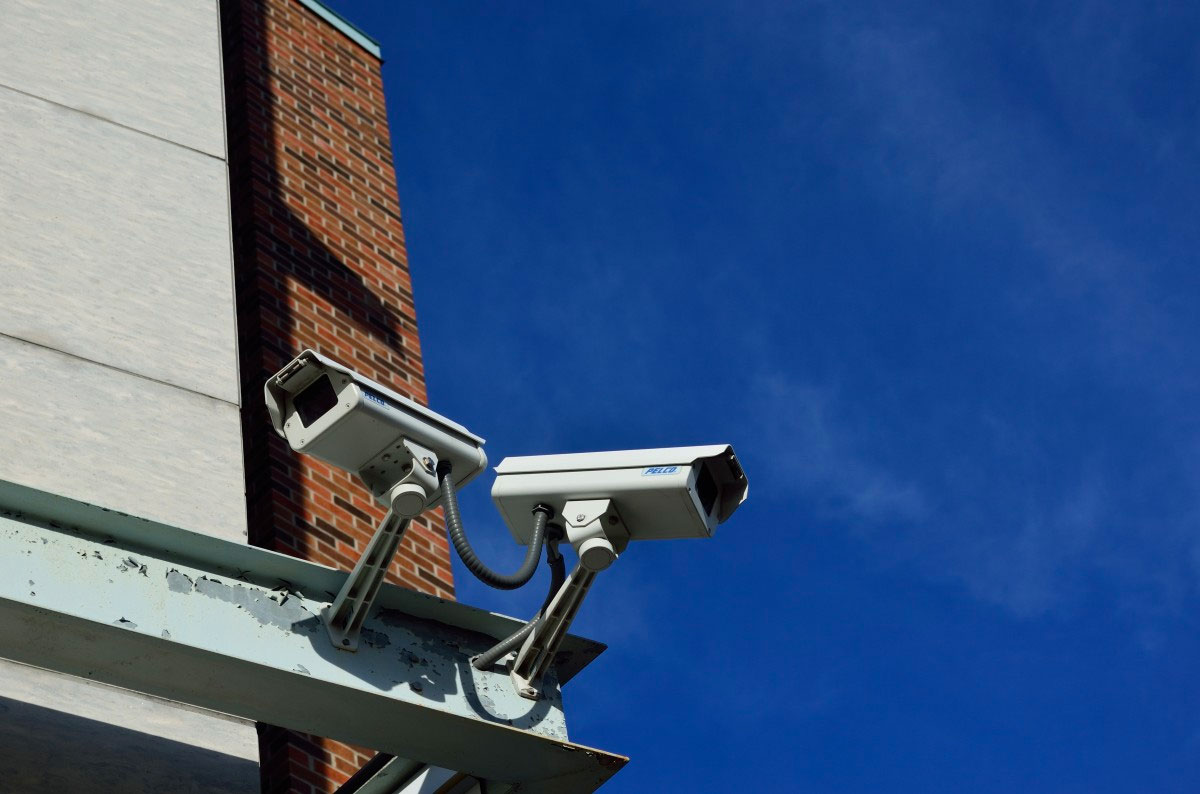 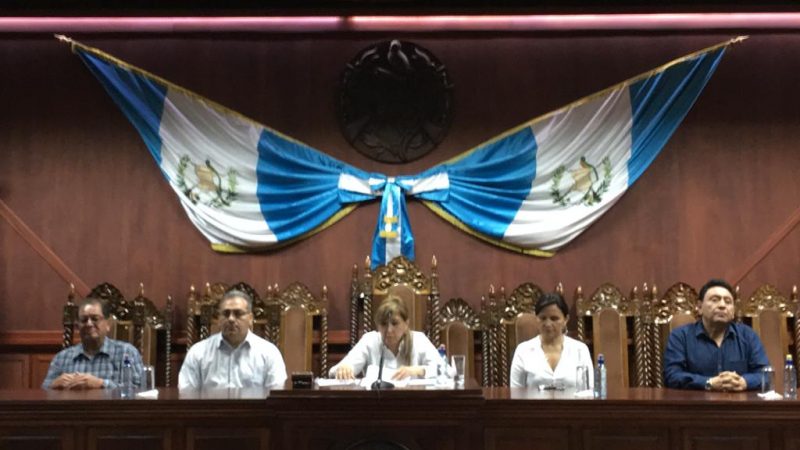