In today's edition, a new way to explore the Trump family's conflicts of interest, setting up frameworks for data privacy, asking hard questions about the future of open data, and more. 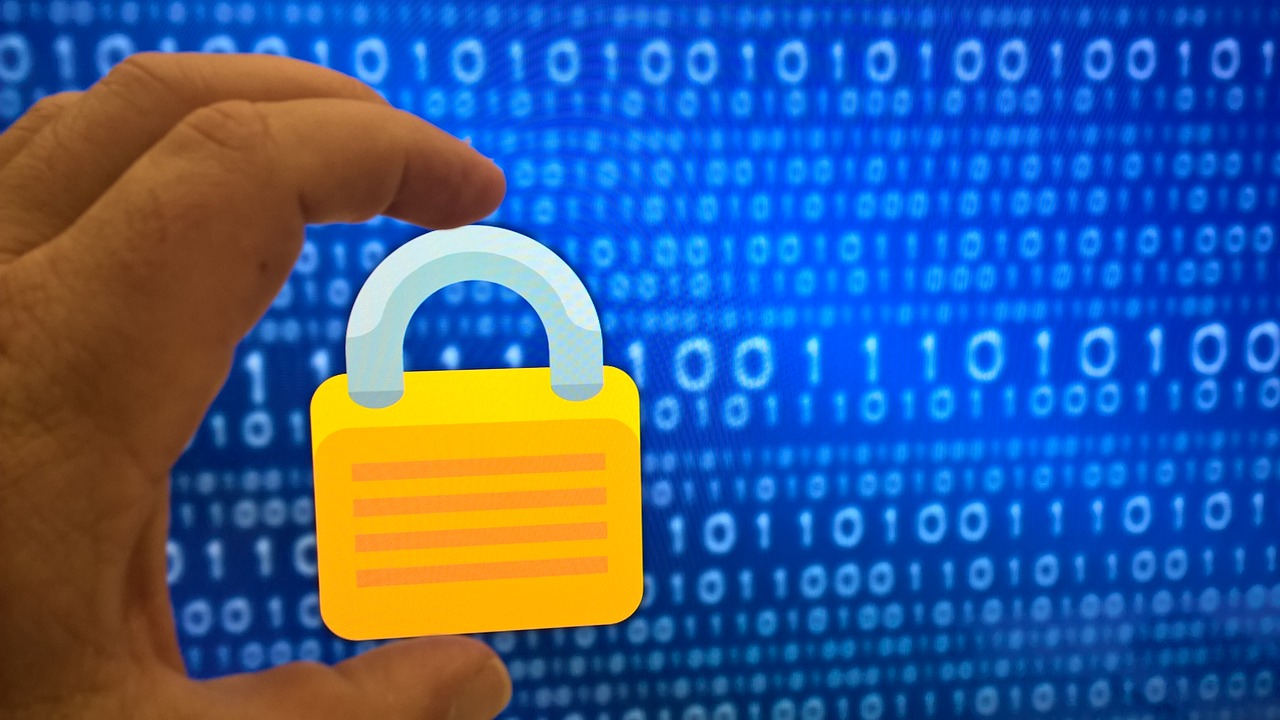 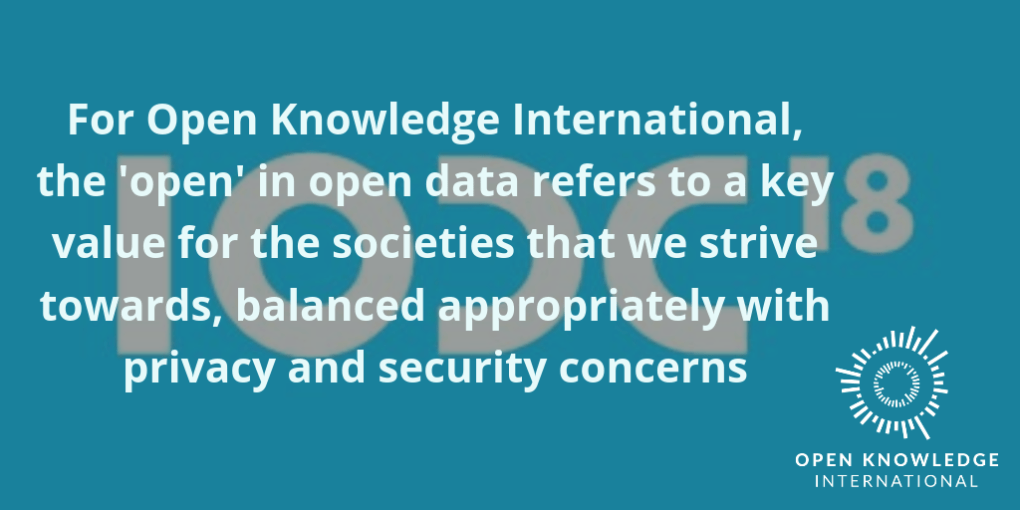