In today's edition, a fake news database, the next generation of police worn body cameras, competing for the President's attention on Fox News, attacks on journalists around the world, and more. 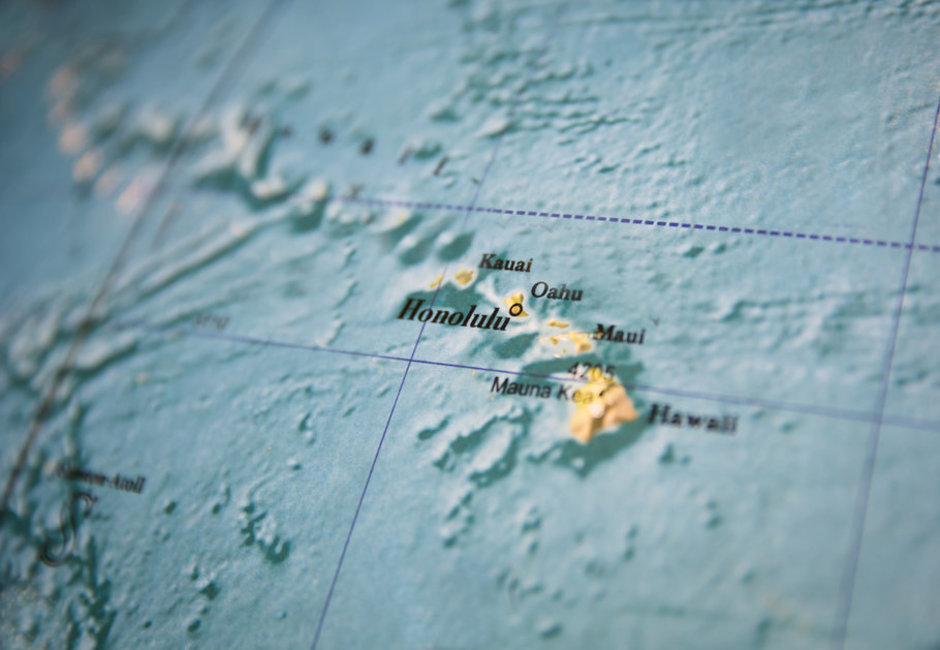 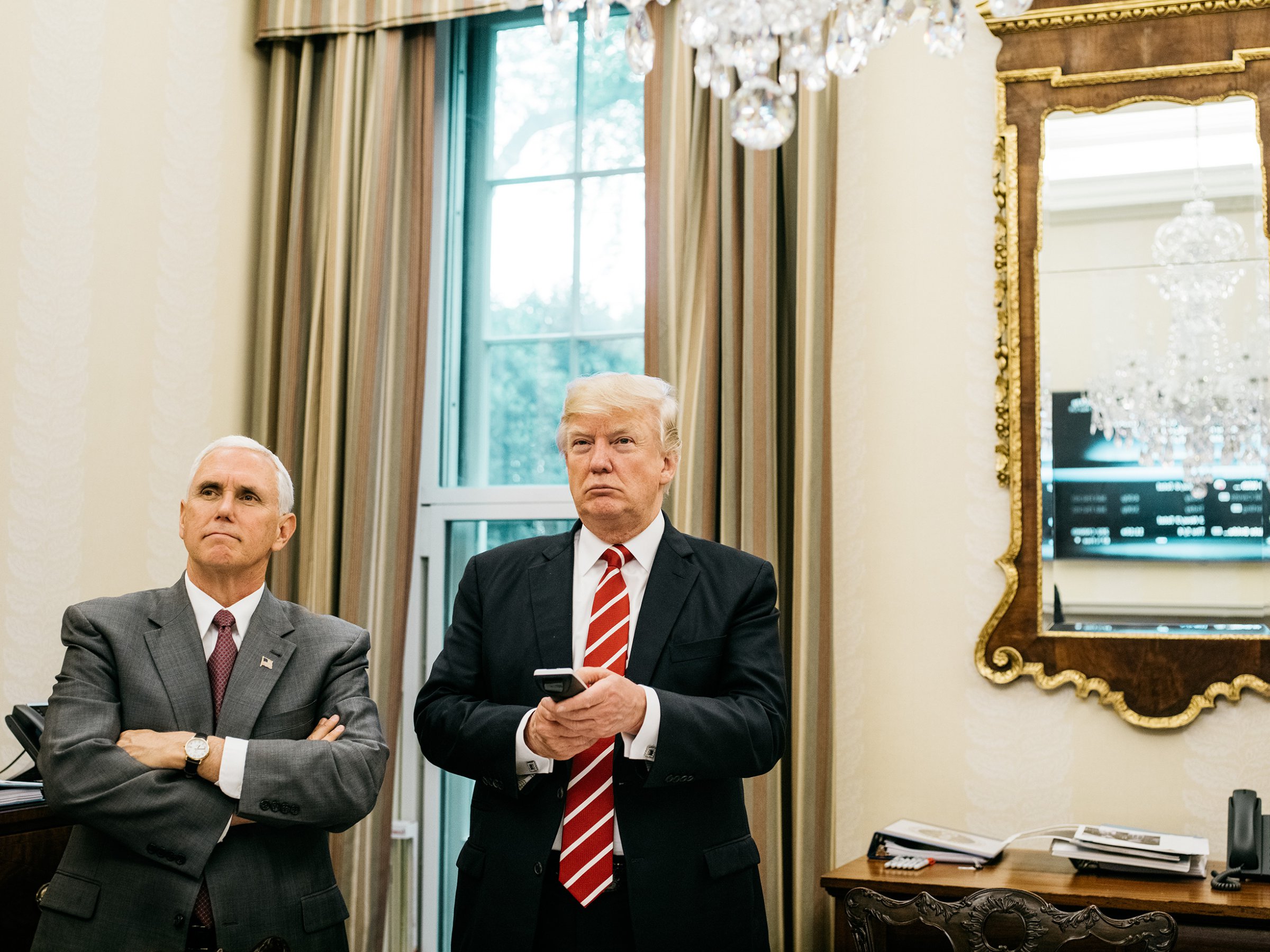 The Committee to Protect Journalists tracks journalist deaths around the world.