In today's edition, our Web Integrity Project gets a boost, ethics complaints against Brett Kavanaugh get moved, out of state donations flood into local elections, President Trump and Sheldon Adelson get closer, and more. 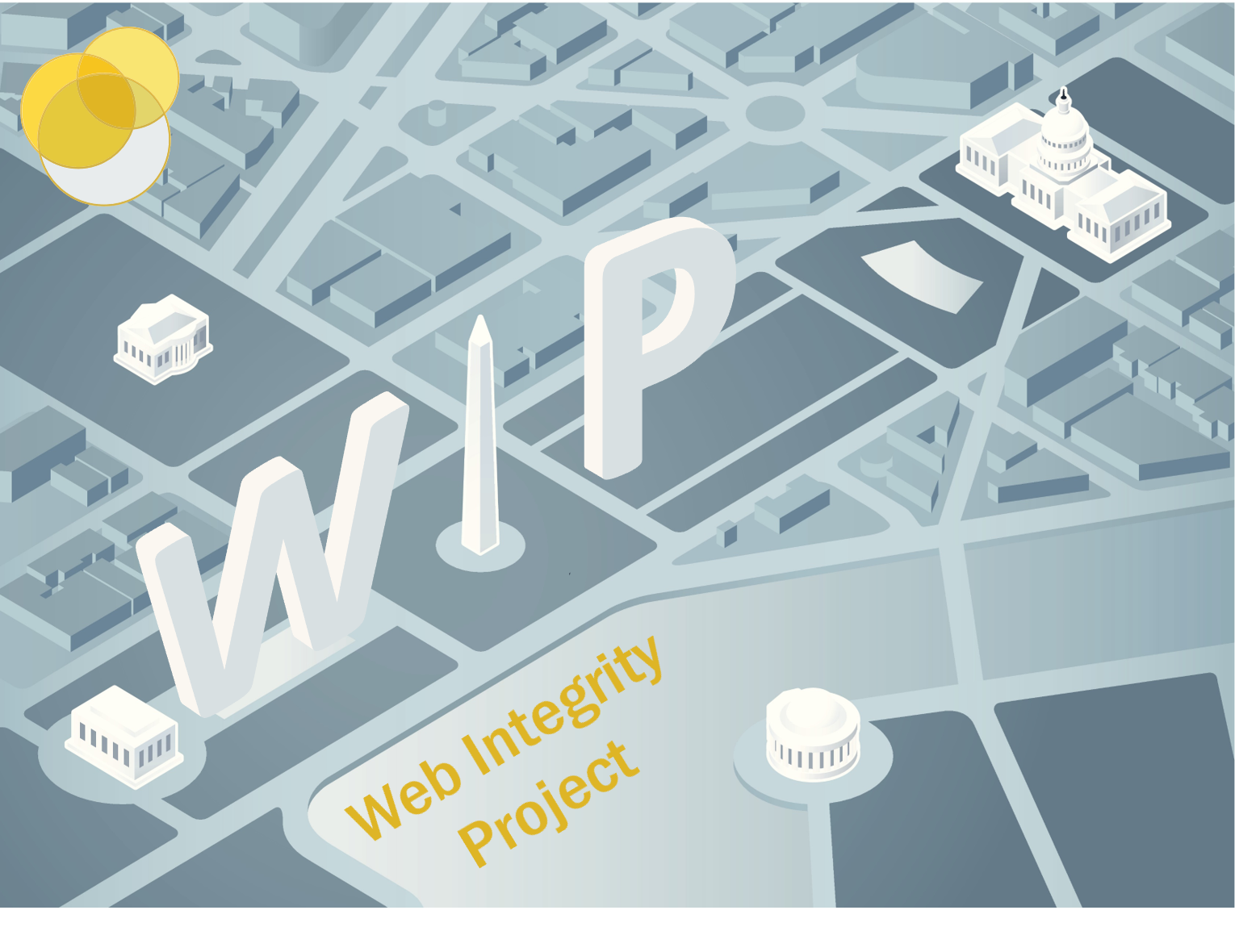 We’re proud of what the program has achieved since its launch in February 2018, spotlighting numerous instances of unjustified removals of resources from federal websites relating to health, immigration, and criminal justice, and sparking national dialogue about transparency and protecting public information that we all depend on.

This funding will enable us to continue our work of monitoring and reporting on changes to federal websites, and expand our focus to additional portions of the federal government’s Web presence, pertaining to topics such as foreign relations and civil rights. We will also be able to strengthen our efforts to research and advocate for better Web governance policy.

You can read the full statement, including details on the contributions that the WIP has already made, on the Sunlight Foundation blog. 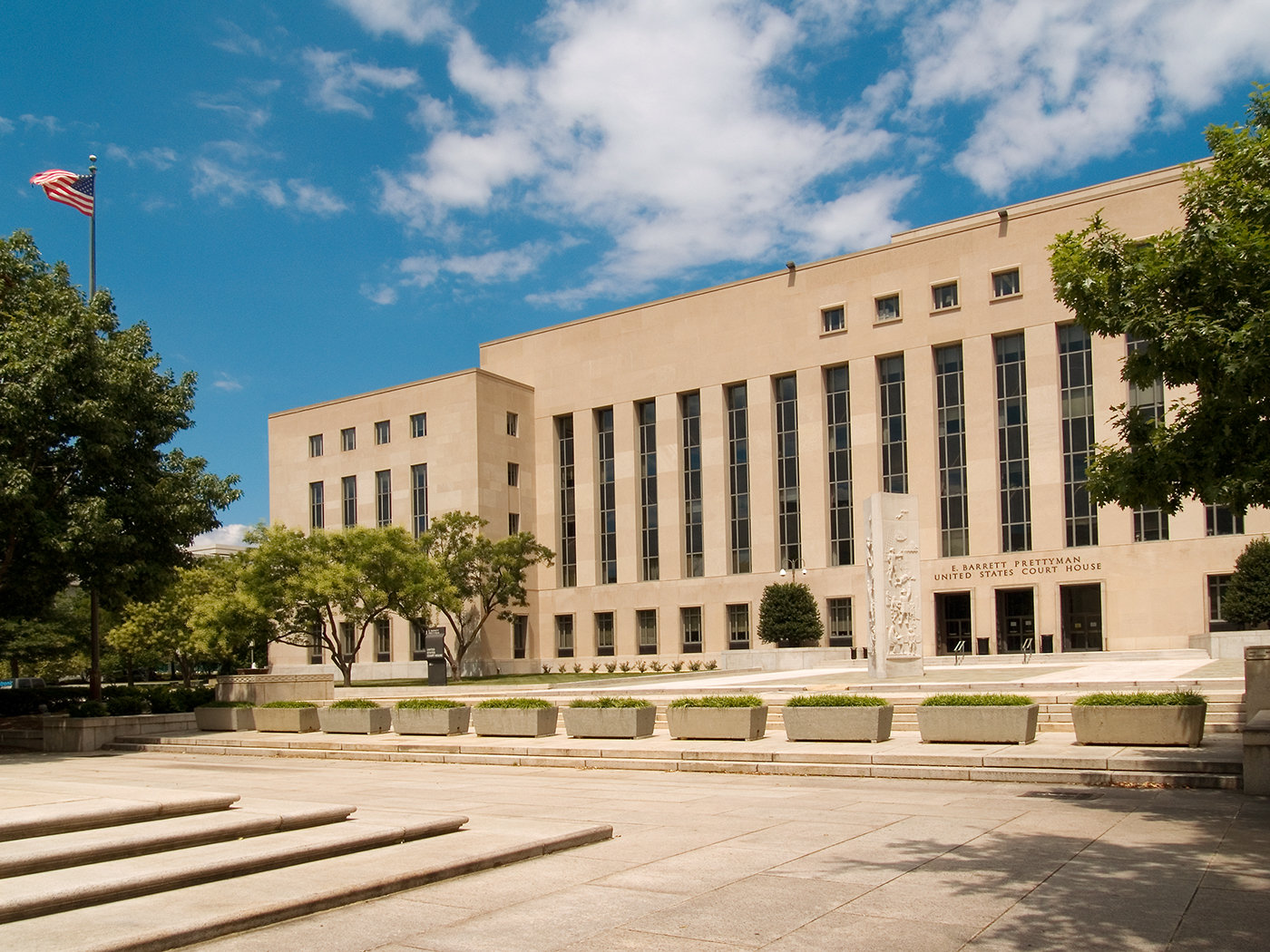 The E. Barrett Prettyman U.S. Courthouse, home of the DC Circuit Court of Appeals. Via GSA.

Via the Center for Public Integrity. 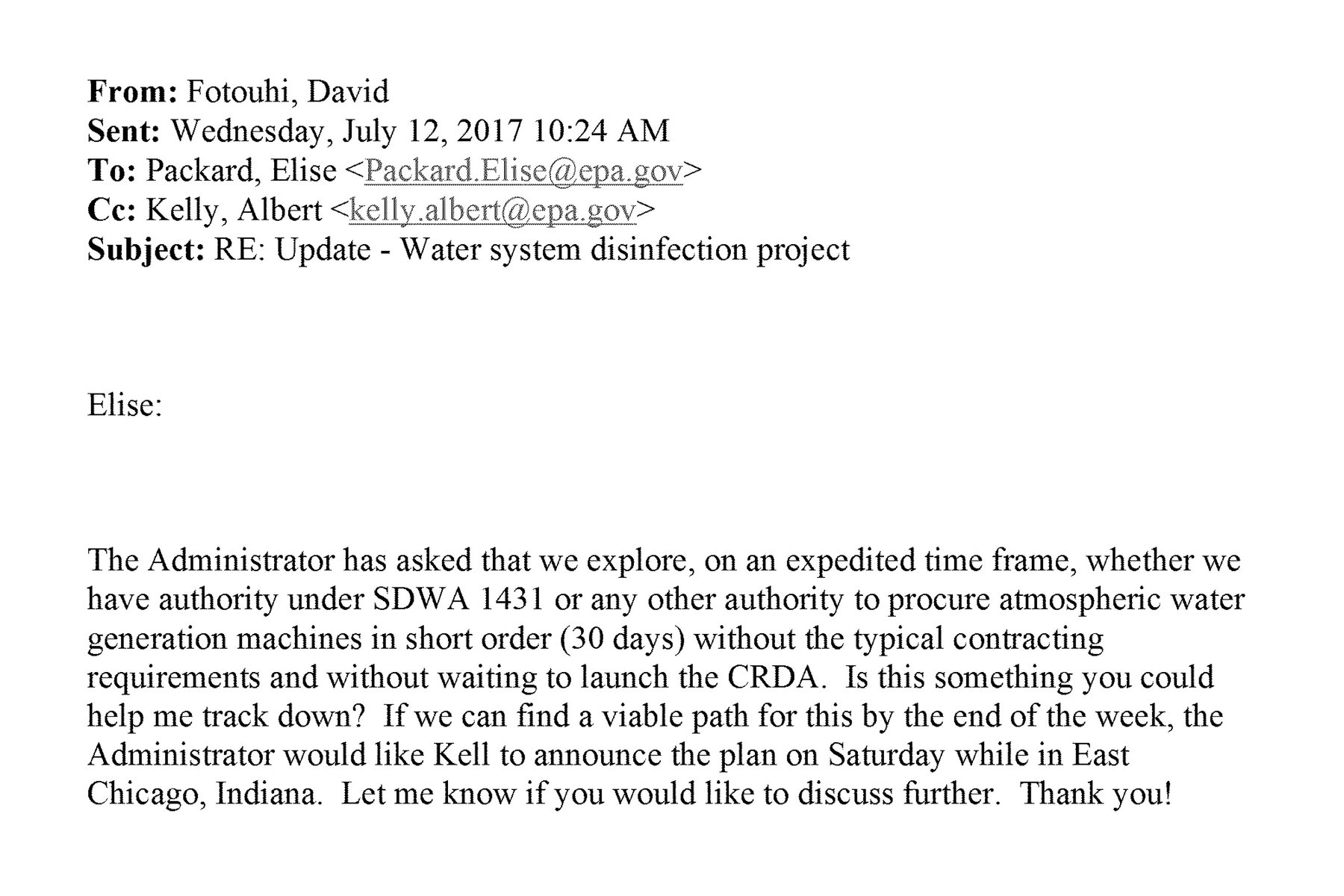 Among other Trump administration efforts to boost Sheldon Adelson, then-EPA Administrator Scott Pruitt pushed the agency to ink a research deal with a company owned by Adelson’s friend. Via ProPublica.