In today's edition, Congress needs a reboot, the problem with partisan election officials, the Secret Service tests facial recognition at the White House, and more.

Today's roundup is brought to you by the IT Crowd. 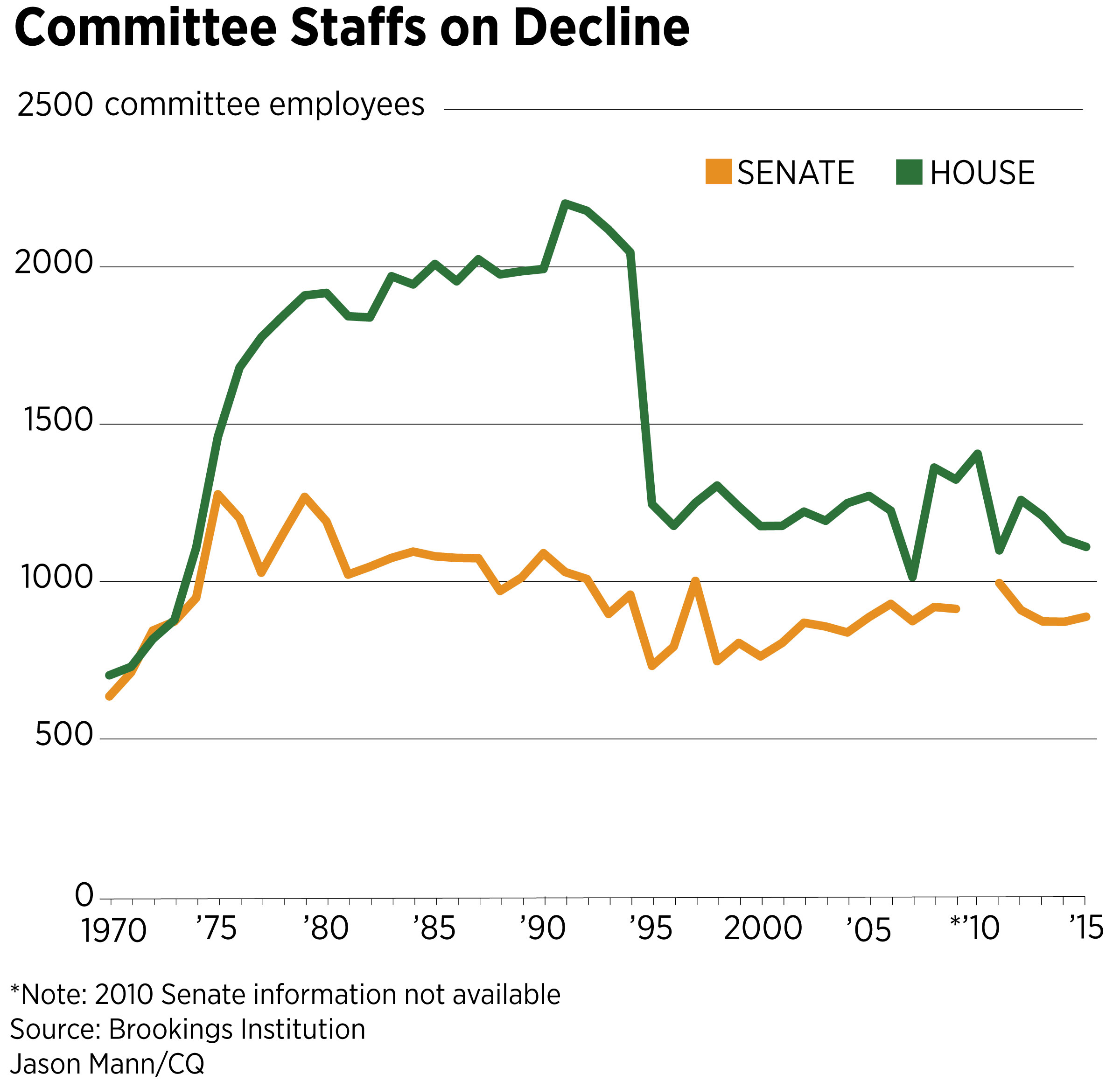 Committee staffs have declined sharply in the House and remained mostly stagnant in the Senate since peaking in the 1980's. 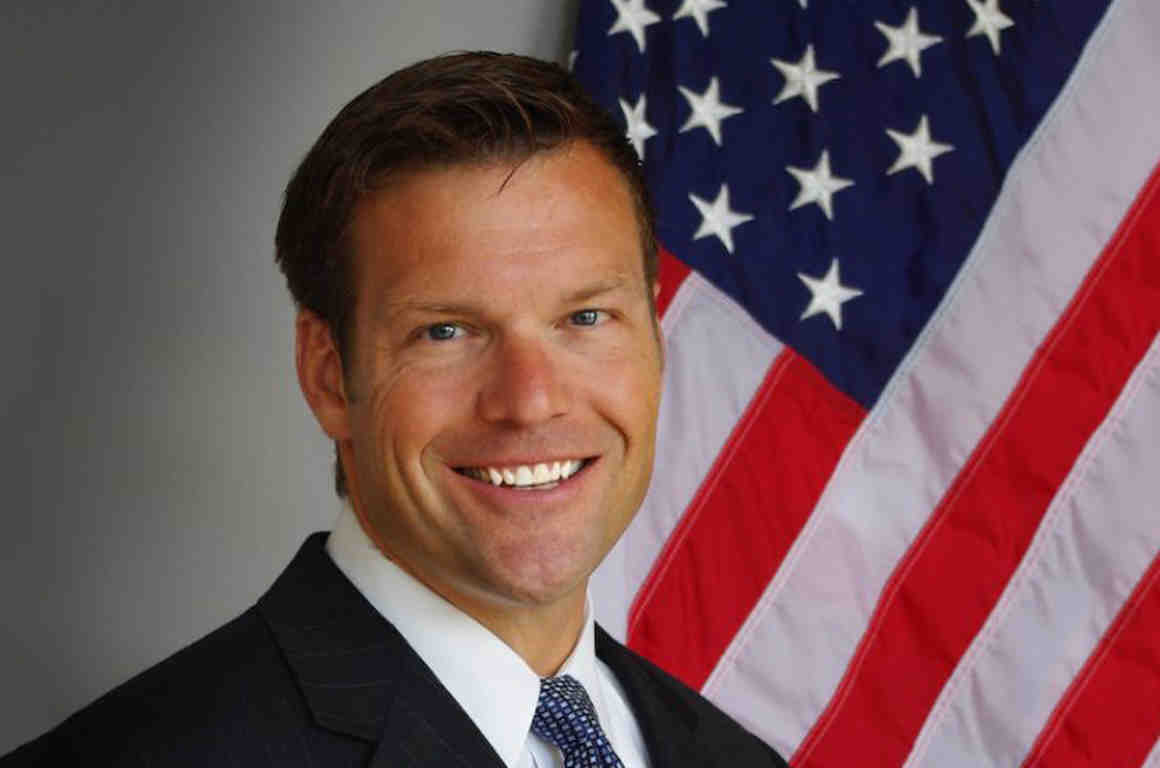 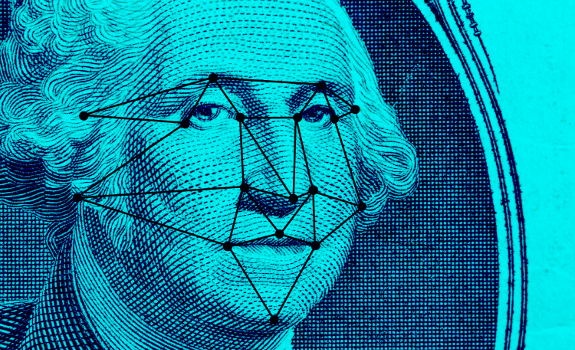